You might look at this Sonic Screwdriver universal remote control and feel like you have seen it before. It looks virtually identical to the 11th doctor universal remote we talked about back in 2012. The only real difference I see is that the claw thingies on the 12th Doc’s screwdriver are open. 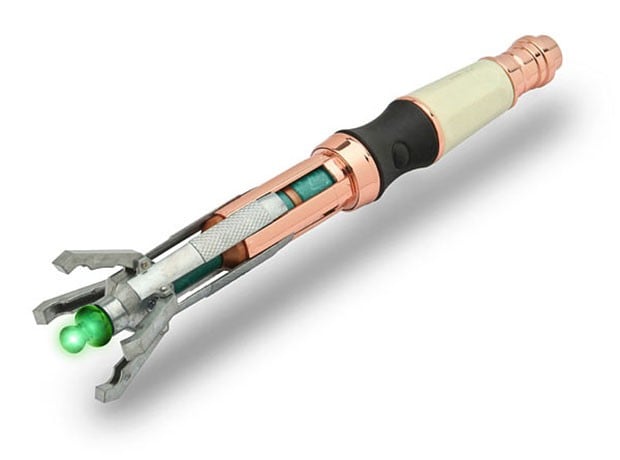 The remote control has the ability to control your TV with gestures, sort of like Doctor Who’s magical wand. The universal remote supports all remote control protocols and has a learning feature for a wide variety of infrared remote types. 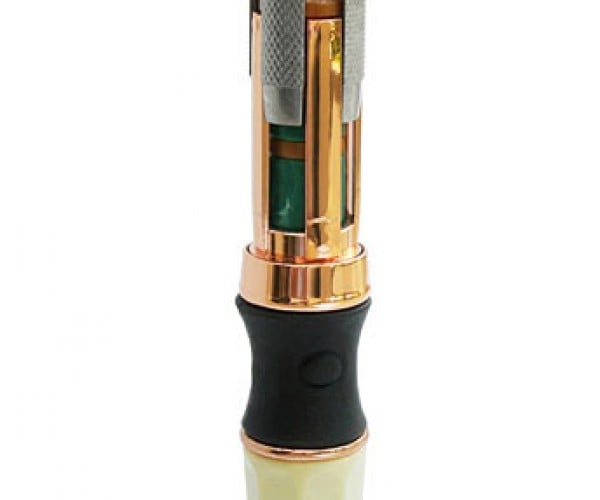 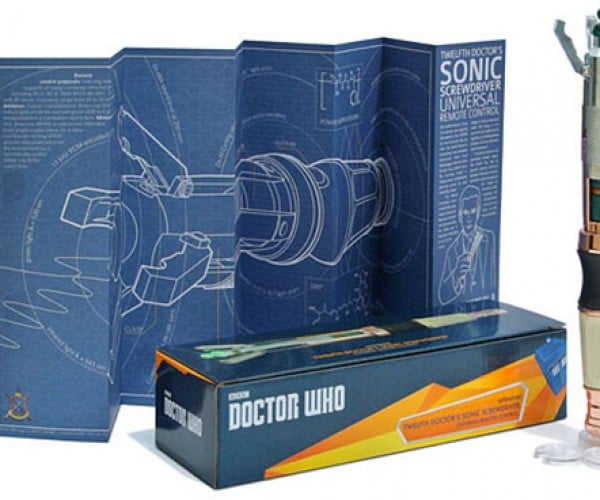 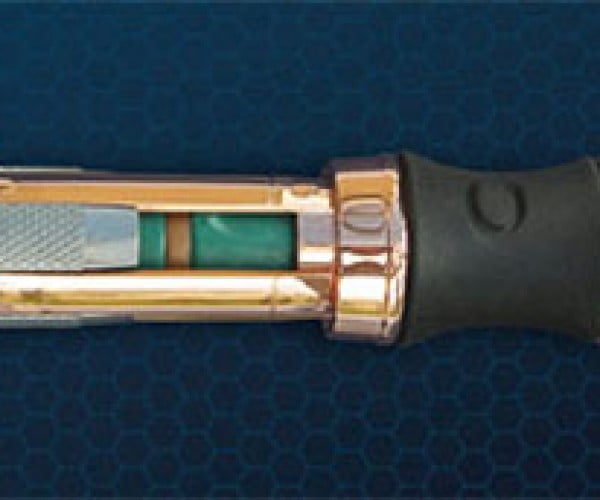 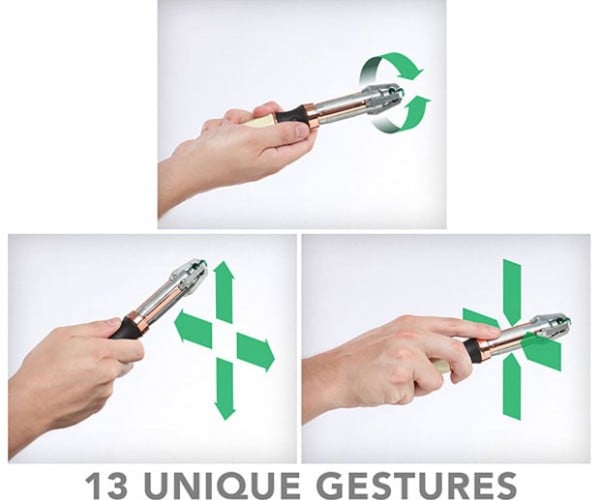 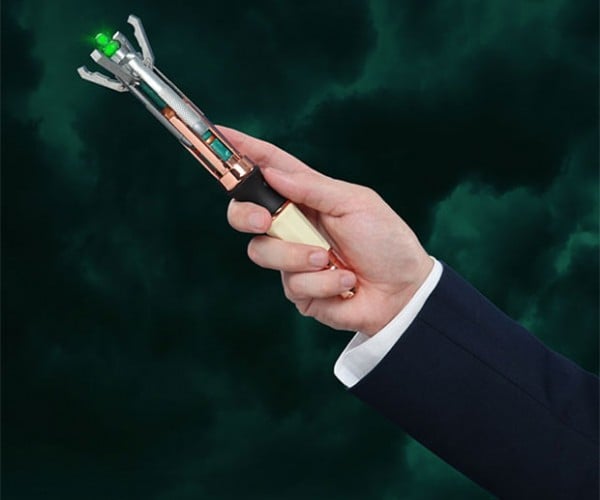 A 3-axis MEMS accelerometer controls the motion sensing. What that all means is that you can rotate the control counterclockwise to adjust volume and up and down to change channels, among other things.

The 12th Doctor’s Sonic Screwdriver Remote Control is available at ThinkGeek for pre-order at $119.99(USD) with shipping starting in late September.