LEGO Nautilus Concept is Just 4000 Votes Under the Target

Famous LEGO MOCer Alex Jones aka OrionPax submitted this whale of a proposal for an official LEGO set. It’s a fantastic scale model of the Nautilus, Captain Nemo’s submarine in 20,000 Leagues Under the Sea. 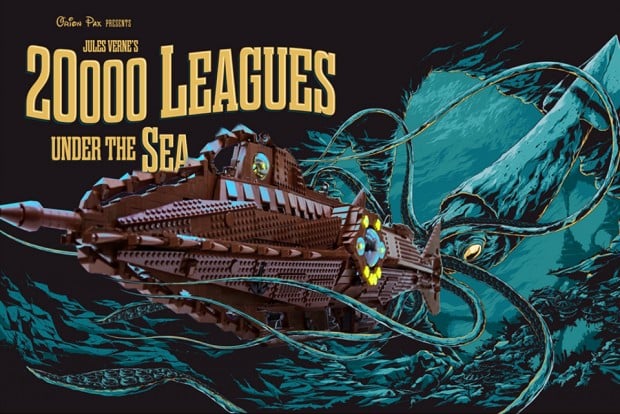 The prototype is 4’7″ long, about 10″ wide and has several LEDs. The submarine’s main room has a detailed interior, which includes Nemo’s organ and a shelf filled with liquor. OrionPax dedicates his creation to his late mother and to his grandfather, who showed him Disney’s adaptation of Jules Verne’s classic tale when he was a child. 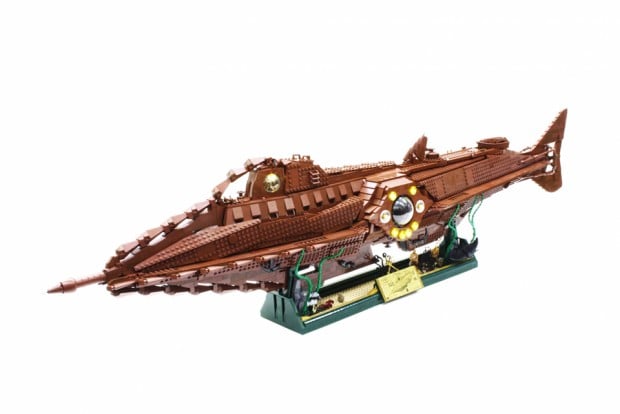 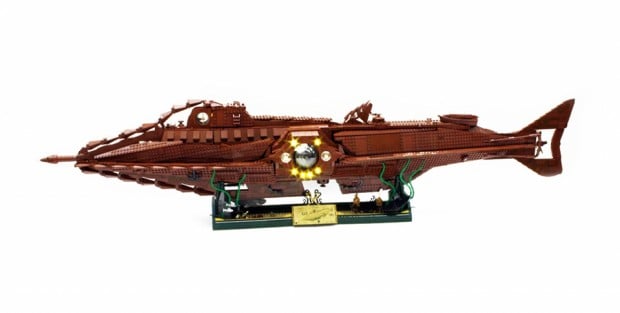 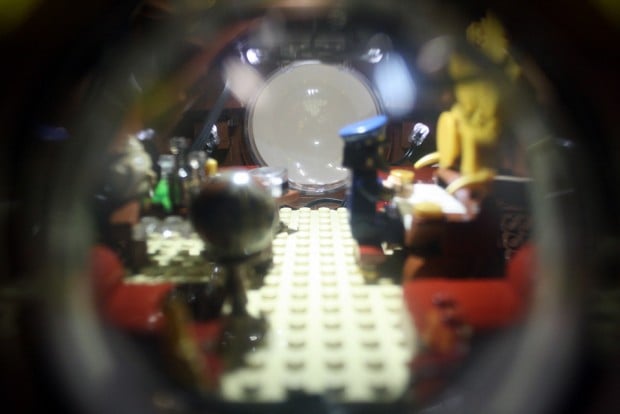 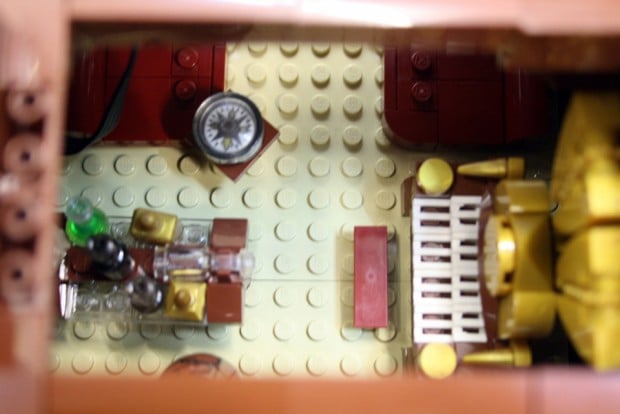 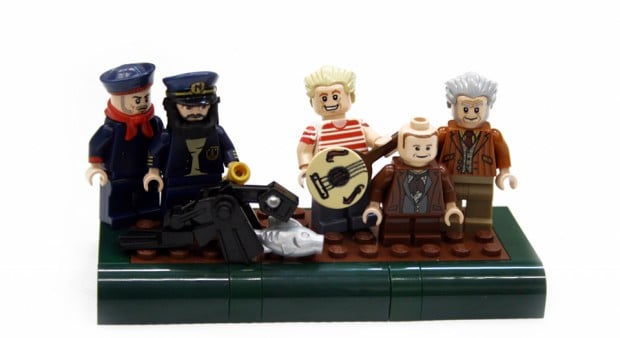 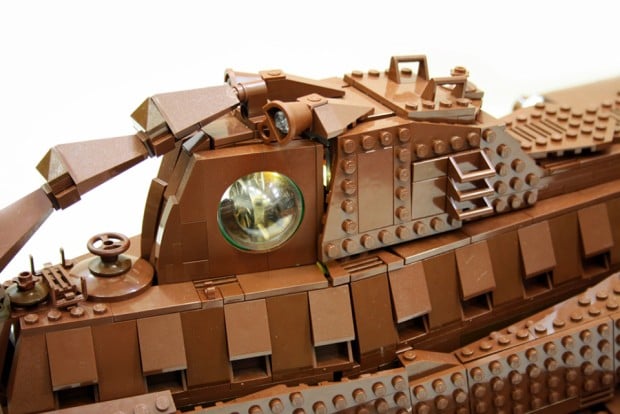 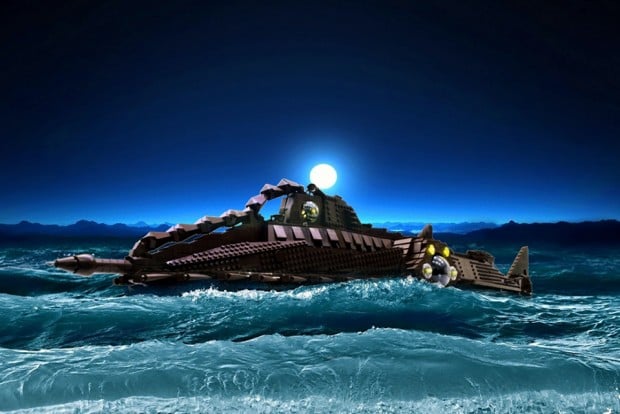 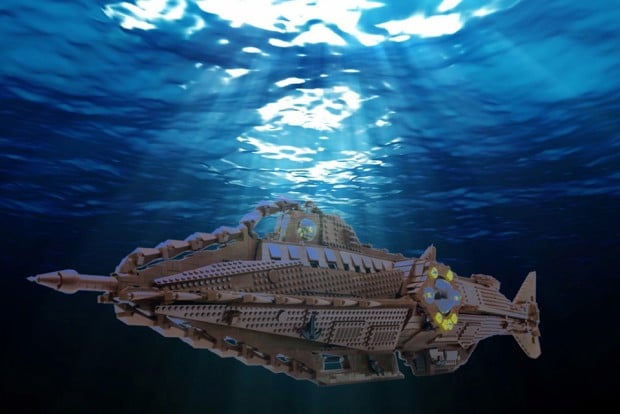 Eat your pudding and head to LEGO Ideas to vote for the Nautilus. As of this writing it’s garnered over 6,043 votes with lots of time left, so there’s a good chance LEGO’s already keeping an eye on this idea.

LEGO Goes to The Upside Down with Awesome Stranger Things Model 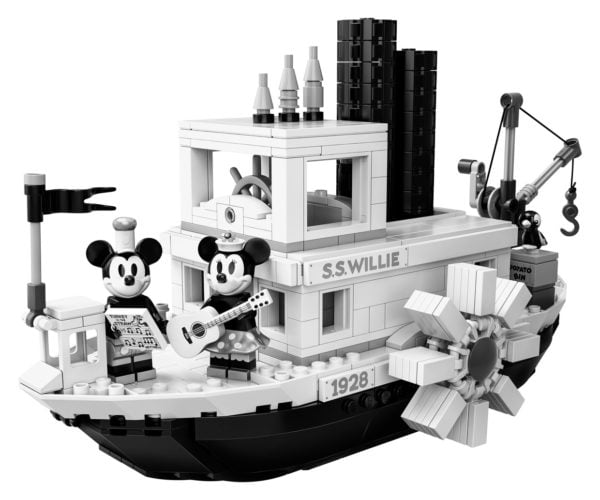