Deal: Save 30% on the AluPen Digital Stylus

If you prefer to draw or write on the screen of your tablet with a stylus instead of a fingertip, then you’ll definitely want to check out the AluPen. 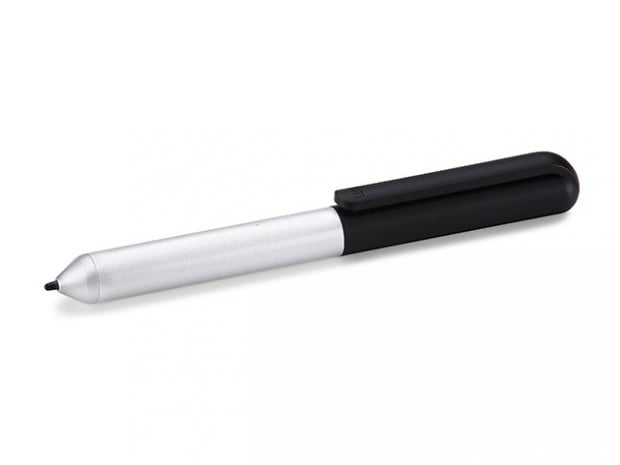 This sturdy aluminum stylus has a precision tip and works with the vast majority of capacitive touch screens, including iPads and iPhones. No setup or software installation is needed. Just twist to expose the stylus’ fine point nib, and start drawing. A special circuit inside the battery-powered stylus sends a charge to the tip simulating the capacitance your fingertip normally produces. 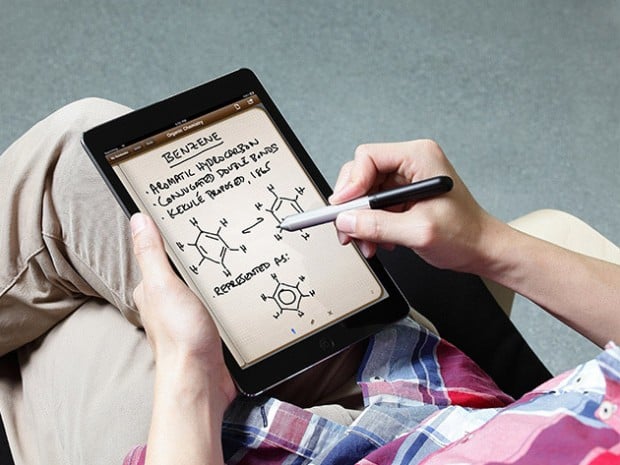 The AluPen normally sells for $50, but we’ve got it in the Technabob Shop for just $30 for a limited time.