You just don’t mess with Deathclaws. And if Deathclaws roamed your neighborhood, going to the corner store would always end the same way. In death. Just like it does in the game. Alfred Khamidullin (aka Hieronymus7Z) used photo manipulation to create this photo series that imagines that Fallout’s monsters are real and roaming our world. 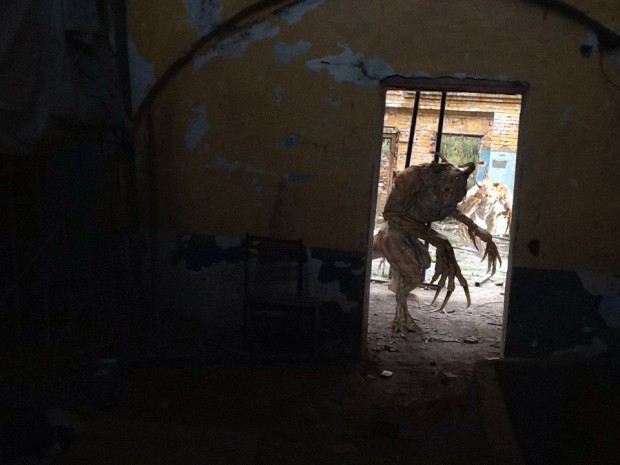 This is what it would be like if these horrific monsters of actually existed. It is some pretty creepy stuff. Now you know how terrifying it would be to live in that post-apocalyptic world. 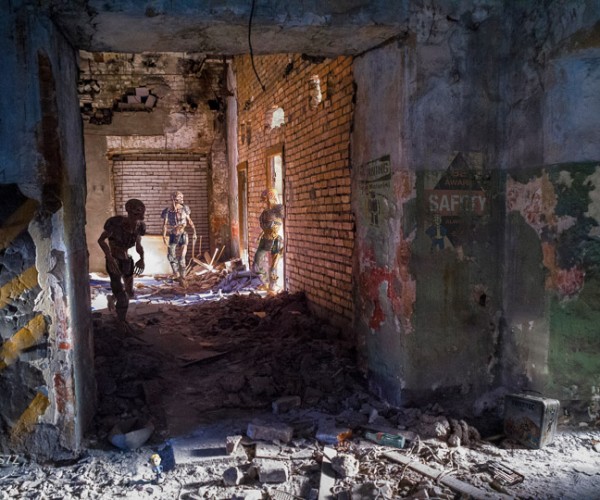 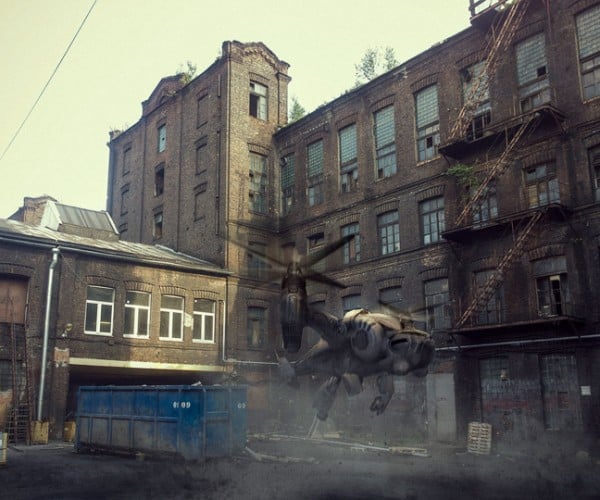 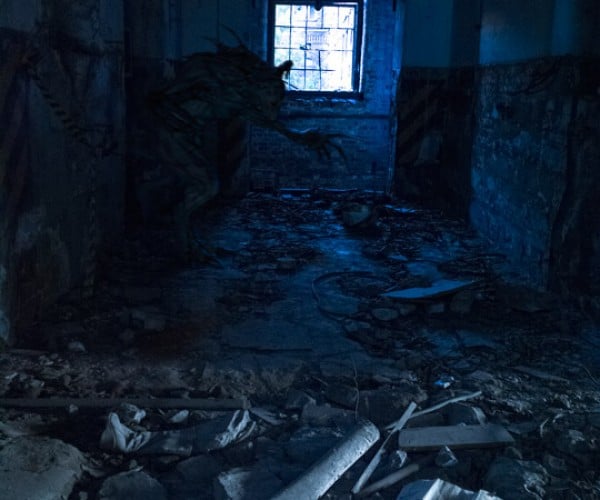 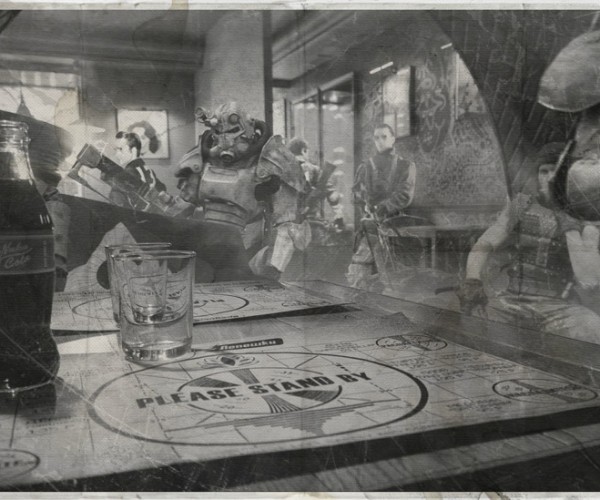 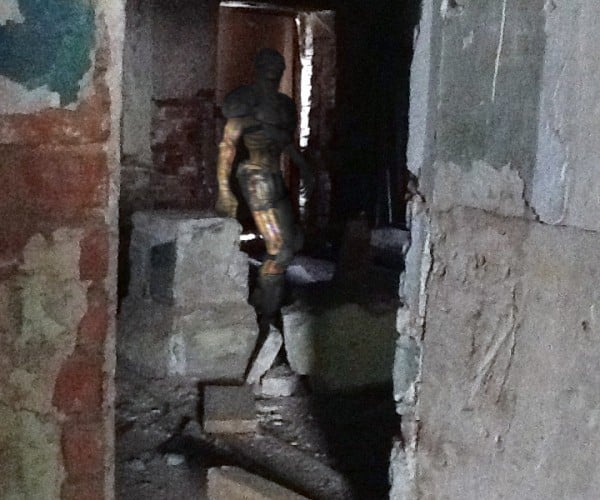 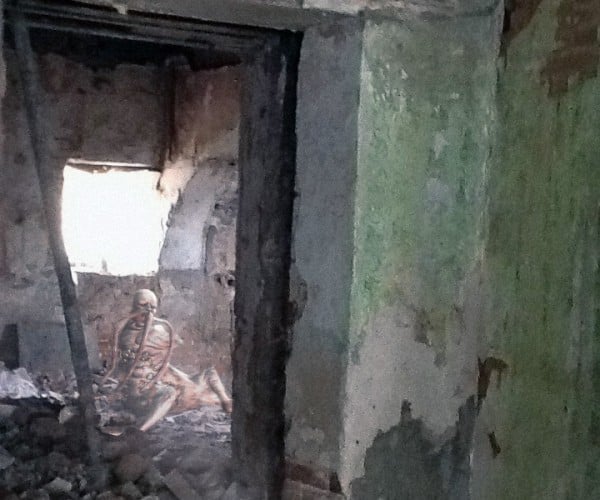 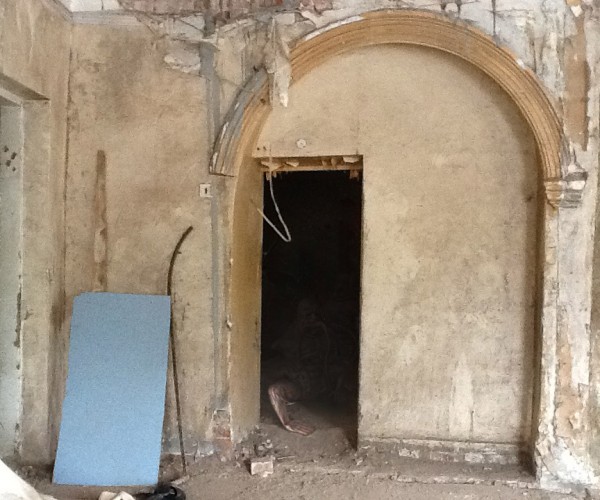 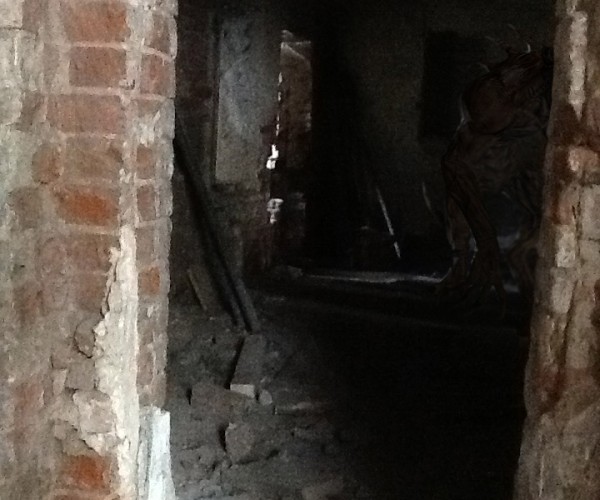 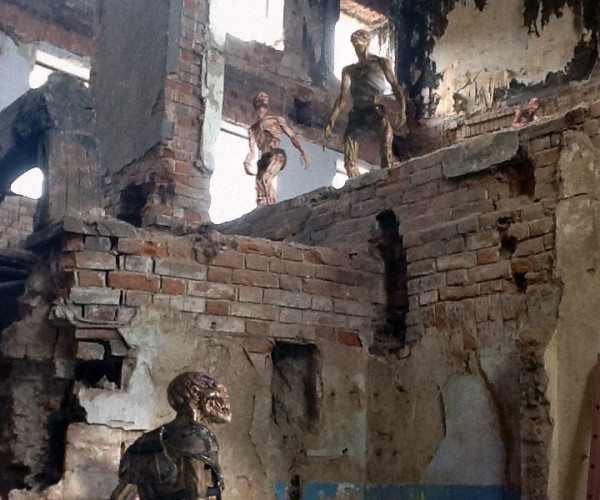 No amount of bottle caps can prepare you for running into these things in real life. Stimpaks and leveling up won’t help at all.