I don’t know how much fruits cost these days, but in terms of single board computers, oranges apparently now beat raspberries. The $15 (USD) Orange Pi is not only cheaper than the Raspberry Pi, in some ways it’s more capable too. 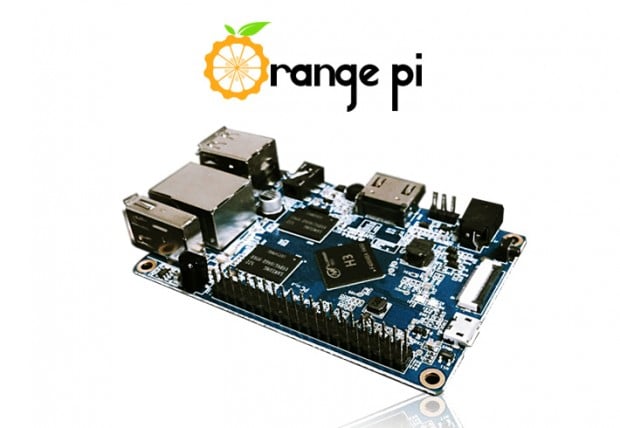 The Orange Pi has an ARM-Cortex A7 quad-core 1.6GHz CPU and an ARM Mali 400 600Mhz GPU, allowing it to support 4K video output, which you can’t say of any Raspberry Pi model. It also has a 40-pin header similar to the one on the Raspberry Pi B+, 1GB RAM, three USB 2.0 ports, a USB OTG port, an HDMI port, an Ethernet port, a CSI connector, a microphone, 3.5mm audio out and an IR receiver. 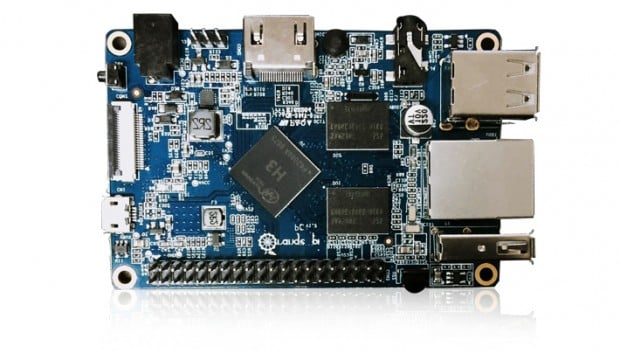 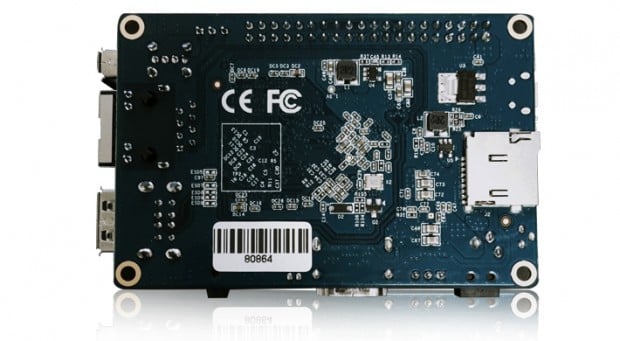 You can order an Orange Pi from AliExpress for $15 plus shipping. The store also has higher end variants that have onboard storage and a Wi-Fi chip for $35+.