WatchMe Charging Stand Turns Your Apple Watch into a Cyclops 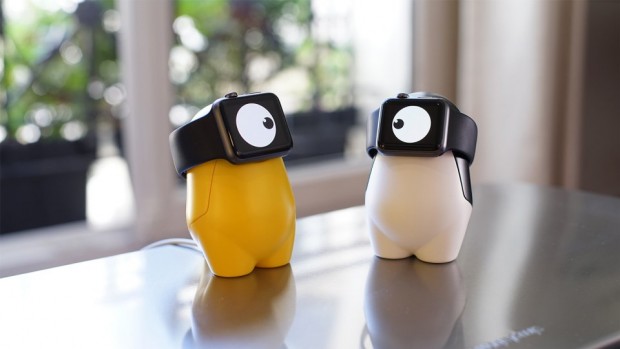 Your Apple watch has zero personality while charging right now, but the Watchme solves that problem and gives you a cool little cyclops buddy. 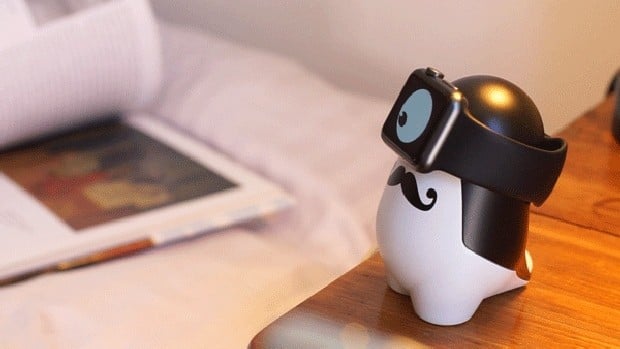 The WatchMe (Watchus cyclopus) is a newfound species, a (h)armless cyclops monster that was endemic to Vivien Muller’s office, east of France in the westernmost peninsula of Eurasia.

WatchMe has been selectively bred for months for various behaviors, cord management capabilities, and physical attributes.

It has no external ears and has very poor eyesight, however, it can be greatly improved by peculiar spectacles called « SmartWatch ».

The domestic WatchMe performs many roles for people, such as decorating a bedside, companionship, and charging a wearable technology. 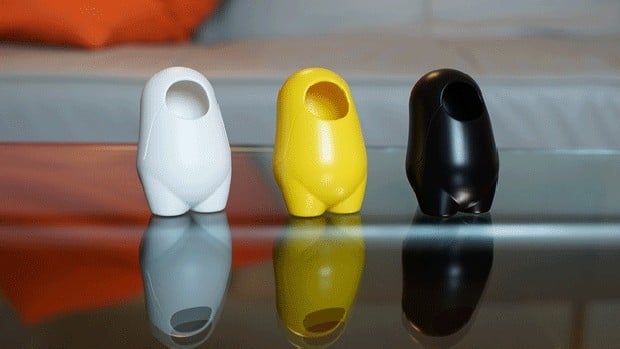 Funding was unsuccessful for WatchMe’s Kickstarter campaign, which is a shame. I had to share it anyway. Maybe there is still hope for watch charging monsters. Don’t give up, Vivien!