September 4th is Force Friday, when Disney is streaming a massive unboxing event. It’s a huge day for Star Wars collectors. Maybe the biggest day in decades. Two items are sure to be of particular interest for fans who like drones. A remote-controlled Millennium Falcon and an X-Wing starfighter. 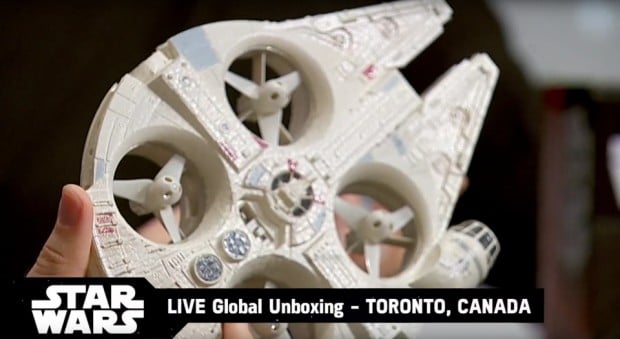 With just a bit of assembly, you’ll be able to launch and fly both of these spacecraft, and recreate space battles right here on Earth. Pew pew pew! You’re all clear kid! 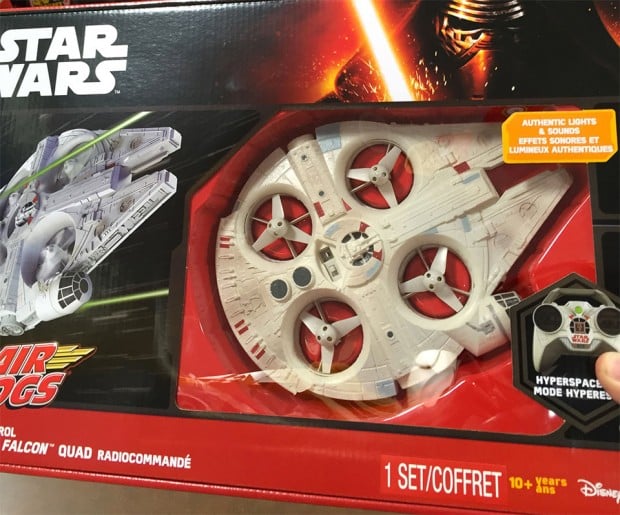 The Millennium Falcon is more or less a good old fashioned quadcopter drone with four propellers in the body. The X-Wing looks even cooler, with its propellers hidden inside of air ducts like turbines. 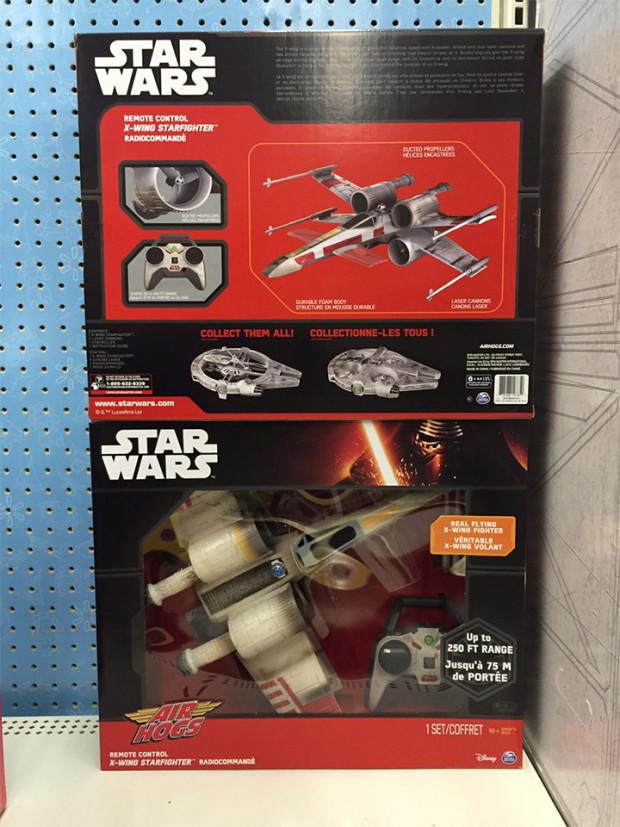 The X-Wing and Millennium Falcon are manufactured by Air Hogs, and are made from high density foam so they shouldn’t kill anyone should you crash into their head. We don’t have any info on pricing just yet, but I’m sure they will be reasonable enough that we will soon see Millennium Falcons and X-Wings everywhere.