Last year, Razer unveiled Project Christine, its concept for a user-friendly PC that has USB-style plug-and-play modules. Now Acer has unveiled the Revo Build M1-601, a more modest take on a modular PC. 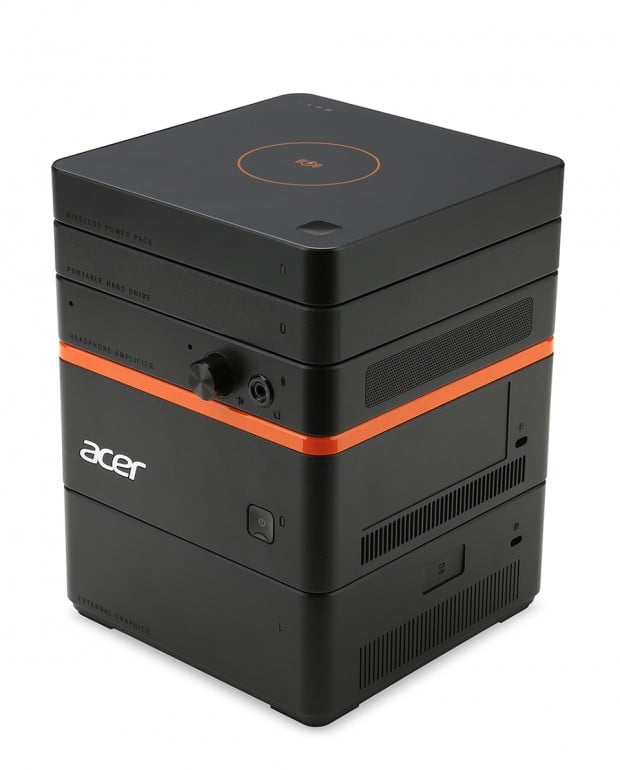 The Revo Build works a lot like Lenovo’s ThinkPad Stack peripherals, except this one has a mini PC as a base unit. When it launches, the mini PC will be accompanied by the following optional modules: a mobile device wireless charger/power bank, a headphone amplifier, an external hard drive and an external graphics unit. That last one’s very intriguing right? 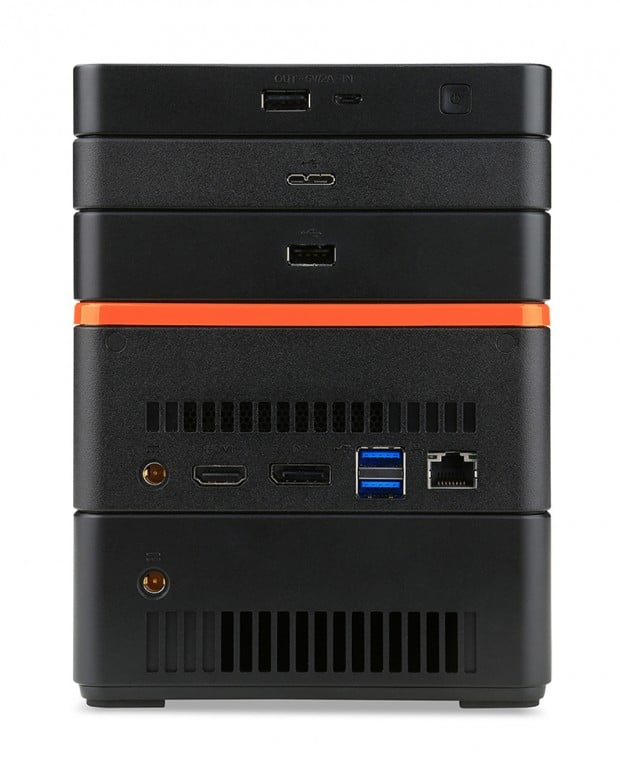 The modules connect to the PC and each other via magnetically-aligned pogo pins, but most of them also have standard USB connections for compatibility with other computers. The base unit’s RAM is upgradeable but I’m not sure about the CPU, which Acer says will only be from Intel’s Pentium or Celeron line. Here’s Acer’s presentation about the Revo Build at the 2015 IFA, courtesy of Windows Central:

Acer says the Revo Build will be available in China and certain parts of Europe, the Middle East and Africa by the end of this year, with the base unit costing around $220 (USD).

[via Acer & Microsoft via Uncrate]