I made it through almost the entire first season of Game of Thrones assuming that Ned Stark would be a main character throughout the entire series. Having not read any of the books, it was a decent enough assumption that happened to be very wrong. Spoiler alert… Ned had his head on a stake before the closing credits rolled. 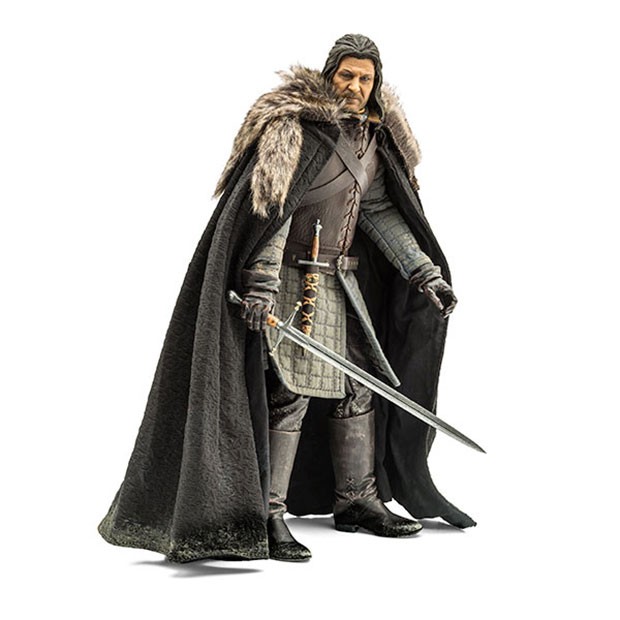 Fans of Eddard Stark can get this 1/6th-scale action figure showing the King of the North in all his glory before the Lannisters had his head cleaved off. A lot of the action figures that we see look nothing like the characters they are based on – especially in the face. 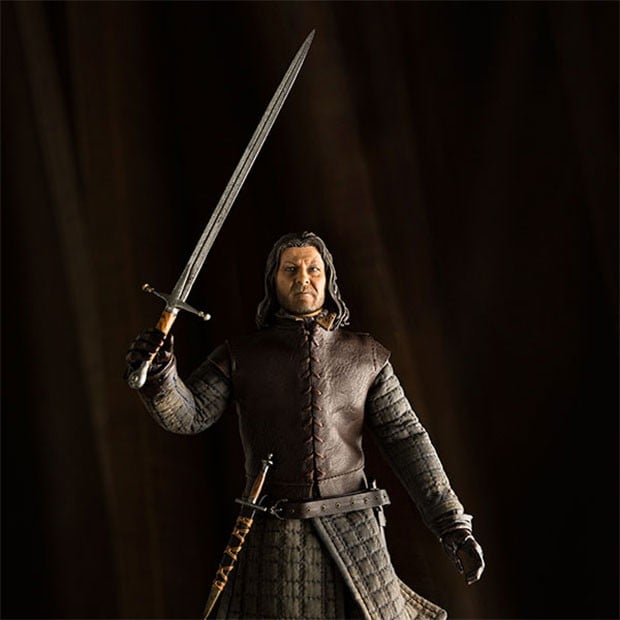 I think this action figure looks just like Sean Bean on the series. It’s highly-detailed, and has changeable hands, a sword, boots, and other accessories. You can get one at ThinkGeek for $159.99(USD). The product description clearly states that the head is not removeable, so don’t even try. 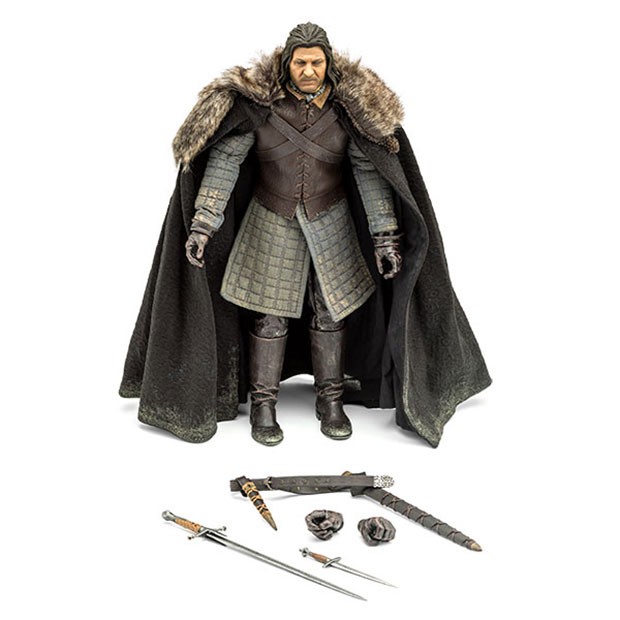