The tentacles of Disney’s marketing are reaching markets far, far away. The entertainment giant has partnered with wool expert Pendleton to create not seven but four limited-edition Star Wars blankets. Because screw the prequels. 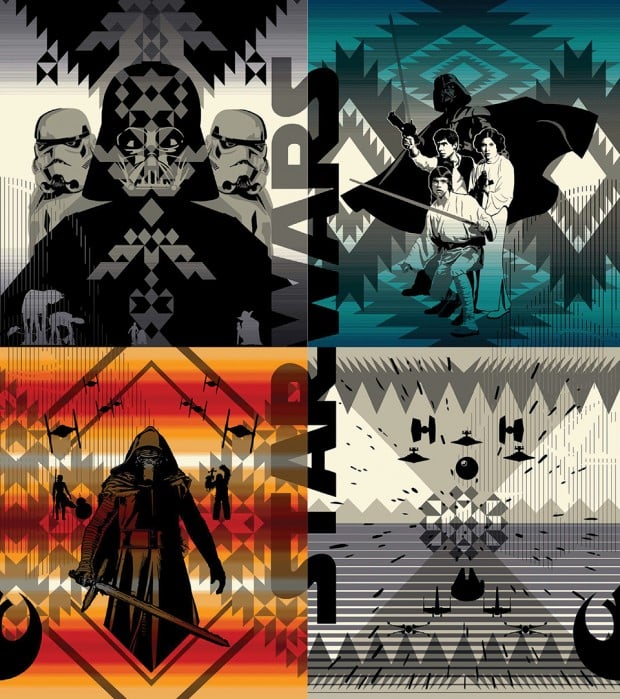 The blankets measure 64″x 72″ and come in four designs that combine Native American patterns with imagery from Episodes IV, V, VI and VII. Each design is limited to 1977 copies, an homage to the year A New Hope was released. 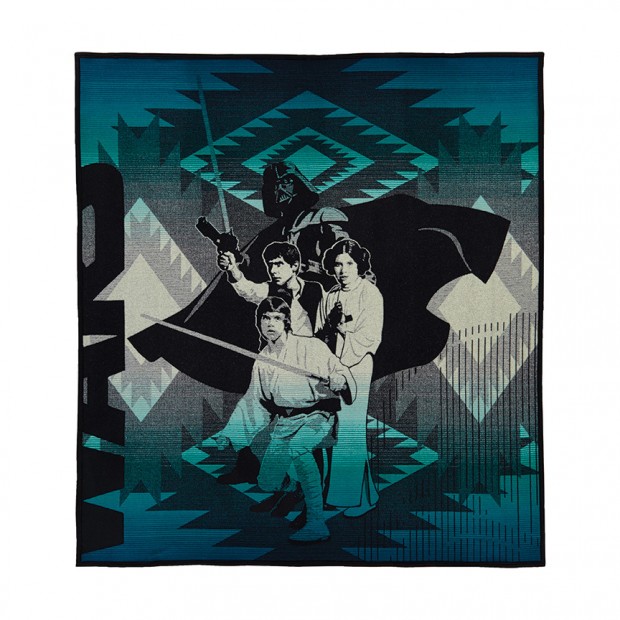 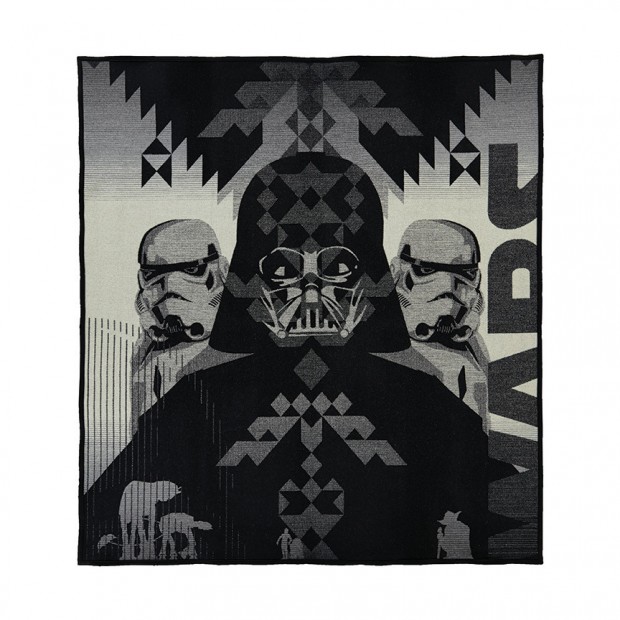 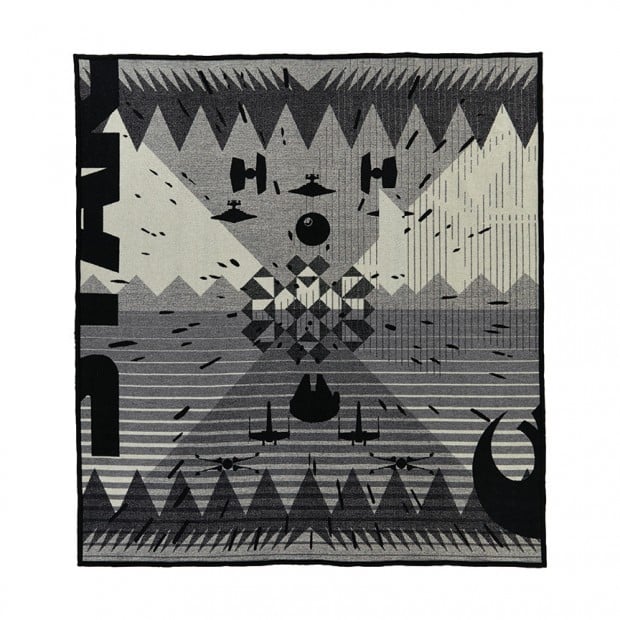 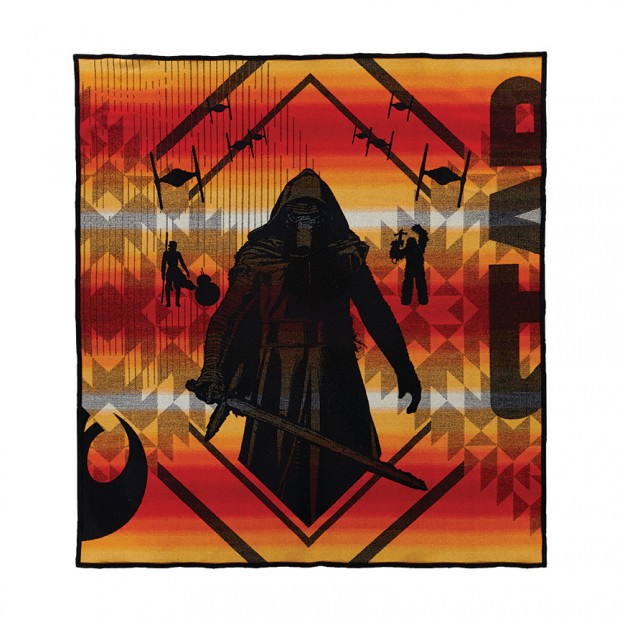 You can order the blankets from Pendleton for $249 (USD) each or $1200 as a set. The latter costs more overall because it guarantees that the blankets you get all have the same edition number as well as matching boxes.