Console laptop expert Ed Zarick keeps pushing his modding skills. His latest finished casemods are based on the upcoming Captain America: Civil War. One is a Captain America-themed Xbox One laptop and the other is an Iron Man-themed PlayStation 4 laptop. Ed’s eyes on the other hand seem to be Winter Soldier-themed. 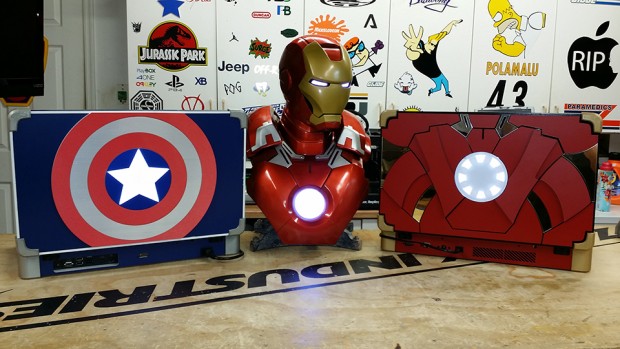 While both laptops look really nice and have layered accents on their lids, Ed mirrored Cap and Tony’s identities in the respective mods. The Xbox One laptop is spartan and has two major practical features. Two of the stars on its front panel double as vents and it has a built-in Hauppage capture card for recording gameplay sessions. 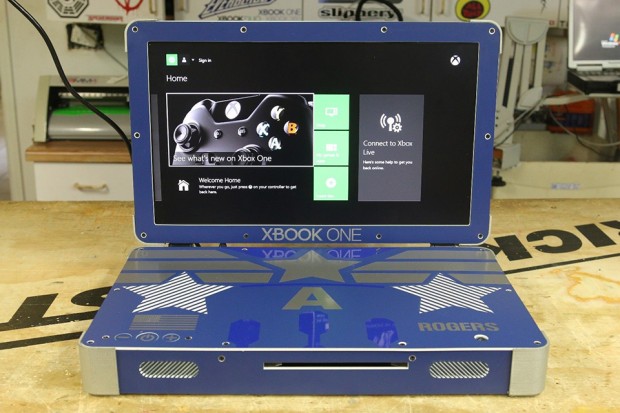 The PS4 laptop on the other hand is flashy and geeked out. Aside from the Iron Man-HUD inspired black and blue front panel, there’s a 10″ Android tablet embedded in the laptop. You can use it to navigate the PS4’s home screen, as a keyboard or as a tablet. But mostly it’s there for style, as evidenced by the Jarvis soundbites that Ed added to it. 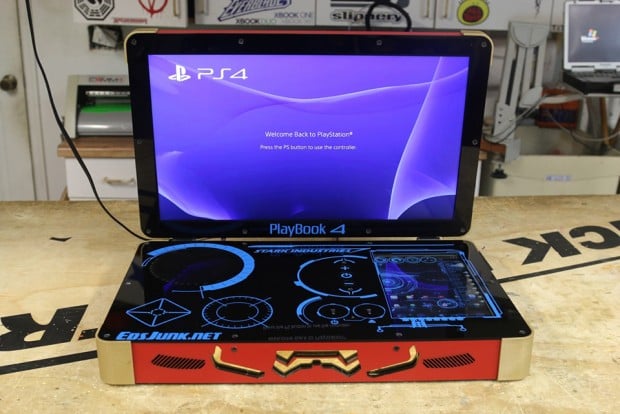 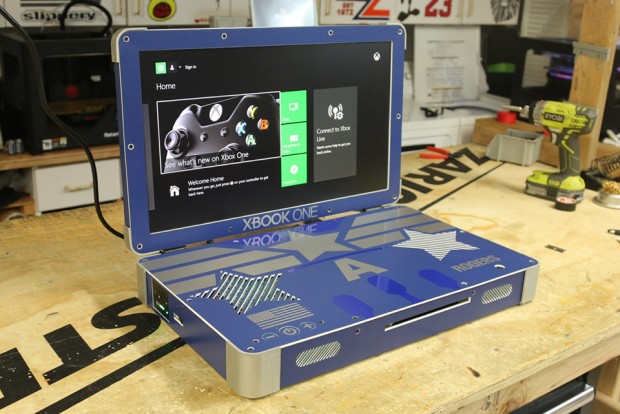 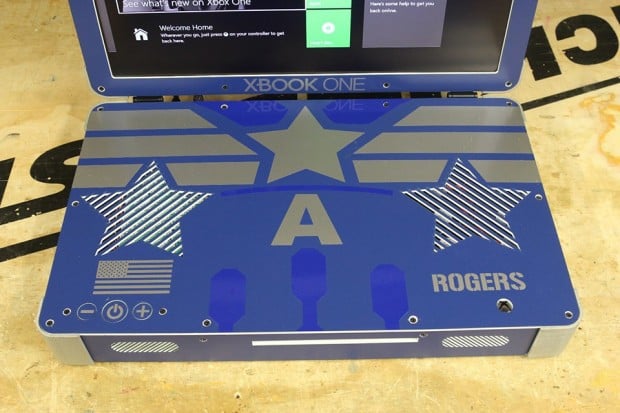 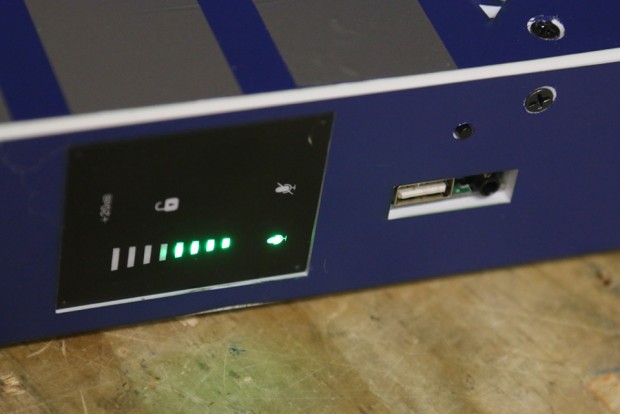 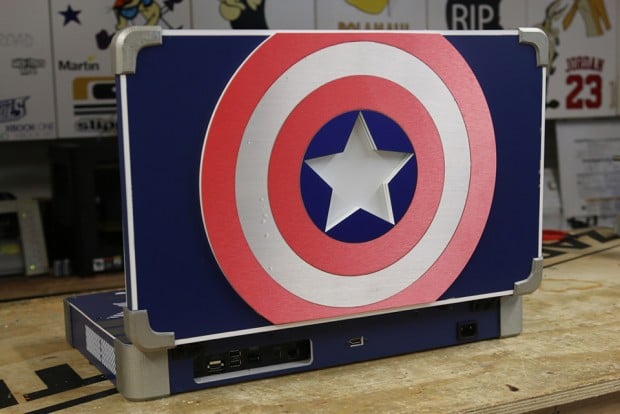 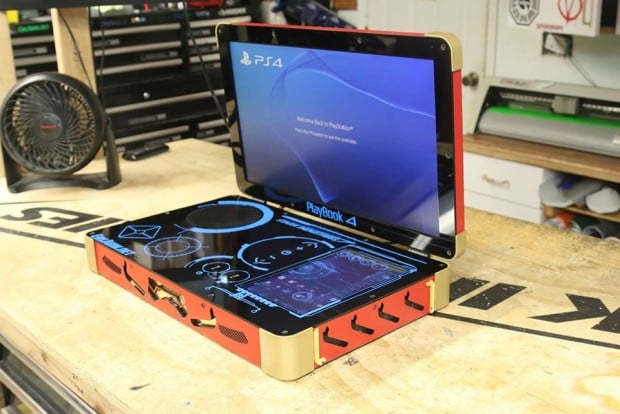 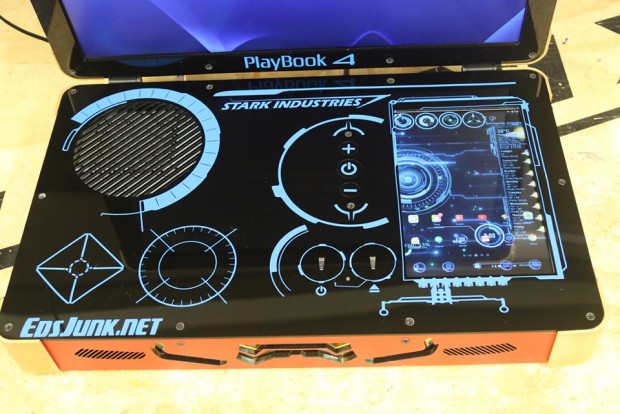 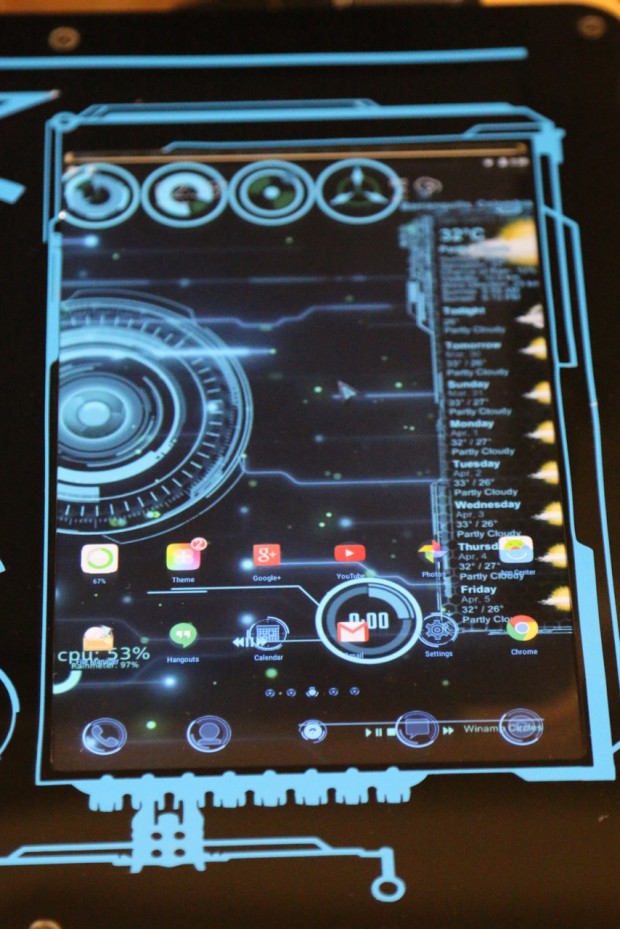 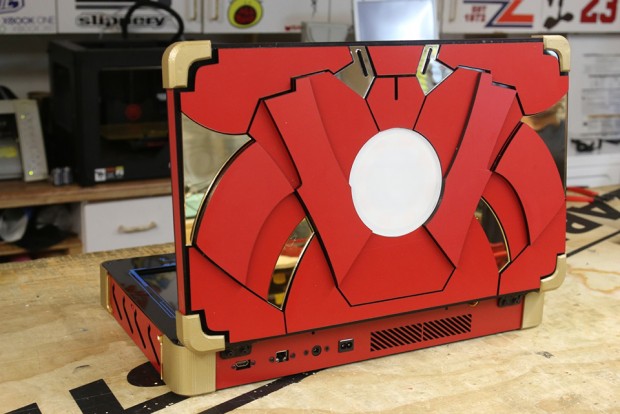 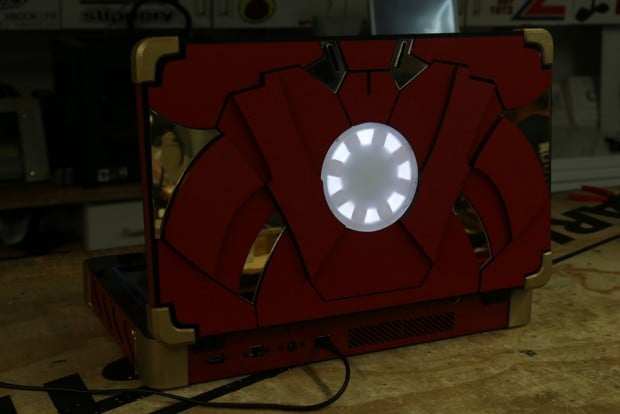 As Ed mentioned in the video he’s put up eBay auctions for both console laptops. You can bid for the Captain America Xbook One here and the Iron Man Playbook 4 here. As of this writing there’s about two and a half days to go before the auction ends. Head to Ed’s blog for more on the laptops and his other work.