Many adults of today never knew the joy of growing up during the heyday of arcades. They have never known what it feels like to be small and play a game on a giant arcade cabinet. Jason Camberis’ 14-foot-tall arcade cabinet should bring back these memories for those who know what I’m talking about. Maybe create some new memories for those that don’t. 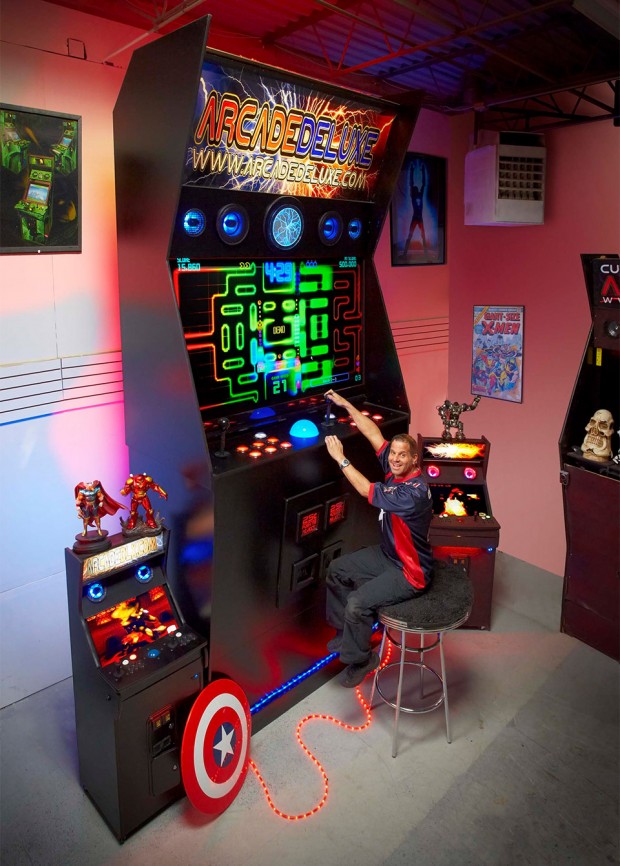 Camberis builds normal-sized arcade cabinets for a living, but he built this monster as an homage to his youth playing in arcades. This project is an amazing nostalgia generator for sure, but it also got him a place in the Guinness World Records.

It is a fully-functional two-player arcade machine with over-sized joysticks, giant buttons, and a huge screen. This thing is amazing. The idea itself is awesome. I bet it brings memories back for anyone who interacts with it. And others can get that feeling for the first time. I like the way Jason thinks. 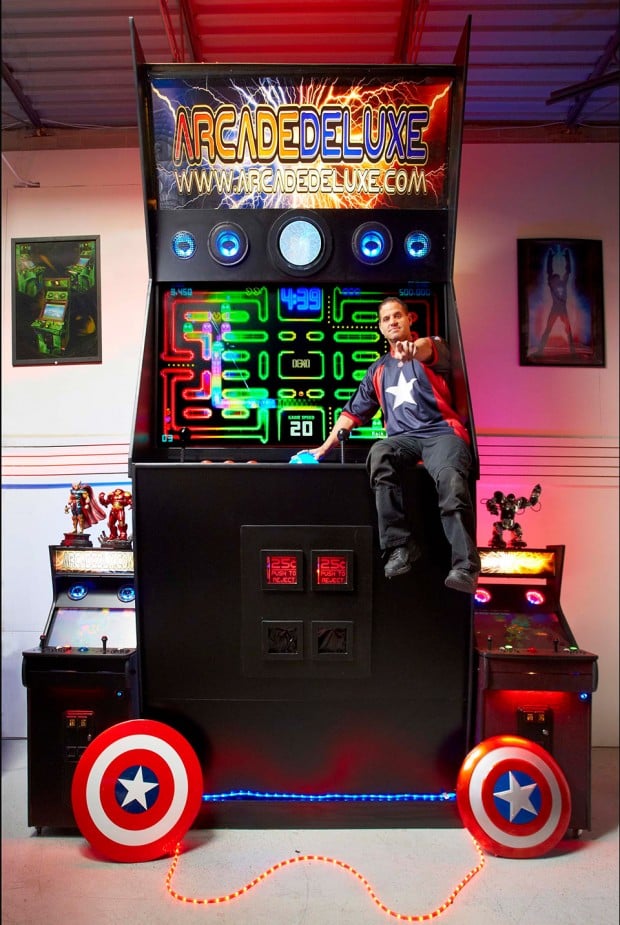 [via Core77 via Gizmodo]