DARPA has an awesome program underway to develop the next generation in prosthetics. These technologies will help soldiers and others who have lost a limb to get back to their lives with as much normality as possible. Back in July, the organization first showed off a prosthetic arm that is controlled by the brain of the wearer. DARPA has more recently announced a software update or that robotic limb that lets the user actually feel what the arm is touching. 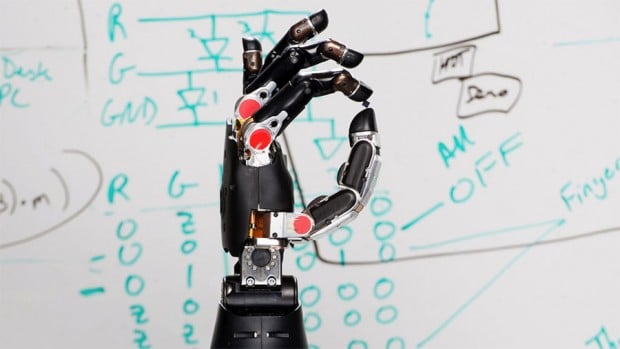 Researchers on the project blindfolded a participant who was using the prosthetic arm with the updated software and then randomly touched one of the fingers. The person was able to tell which finger was touched.

The researchers even tried to trick the wearer by touching more than one finger at a time, and the wearer knew they were playing a trick. This breakthrough brings us one-step closer to a Luke Skywalker style prosthetic that can change the lives of amputees around the world.