Today when we build satellites, construction has to be done on Earth, the satellite is placed in a rocket, shot into orbit, and then goes through automated deployment all while we hope things work just fine. In the future, building and launching satellites could be much different if this DARPA research project comes to fruition. 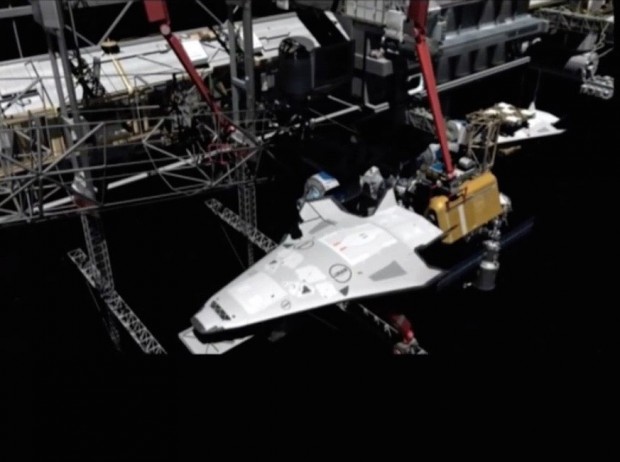 The government agency wants to make an unmanned robotic transportation hub in geosynchronous orbit (GEO) that is capable of not only building new satellites, but of repairing and refueling existing satellites. The cool part about the plan is that the platform would have no humans on board, it would be run by machines.

One reason for the robotic nature of the platform is a practical one; humans can’t spend extended time in GEO due to extreme radiation. On the flip side, GEO is a very stable place, and orbital velocity is low, so the risk of collisions with space junk is low.

An exact timeframe for the transportation hub to be built and in orbit is unknown, but DARPA says it could happen “in the relatively near future.”