Nickelodeon May Launch All ’90s Cartoon Network Called ‘The Splat’

Some interesting teasers have been floating around on the web. These teasers show something from Nickelodeon that hints at a new cartoon network called “The Splat.” Even more interesting is that these teasers seem to hint at the entire network being packed with old cartoons from the ’90s. 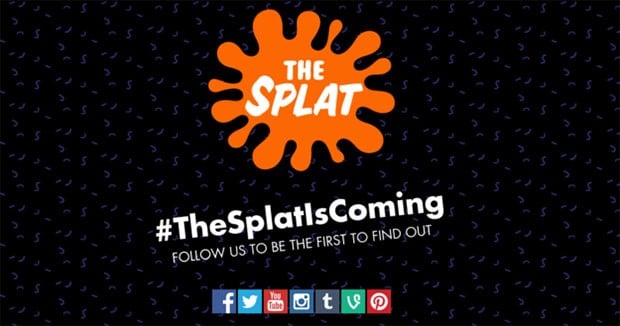 I am more a ’80s cartoon fan myself, but my brother was five years younger than me and the house was constantly filled with Nick cartoons from that era. I also watched more than my share of Rugrats with my son when he was young.

Nickelodeon loaded up a video on YouTube over the weekend that had a bunch of old cartoons followed by the Tagline “The Splat is Coming.” Clearly, this is a not too subtle hint at what we can expect.

There is a chance that The Splat won’t be its own network; one source suggests it will be a daily block of ’90s shows on Nickelodeon itself. Are you excited about some of your favorite Nick cartoons from back in the day returning?