An Italian 3D printer maker called WASP has unveiled the largest 3D printer ever made, or at least it claims that it is the largest. The printer has a massive 40-foot tall frame that is 20-feet in diameter. Just like smaller 3D printers, it uses a moving nozzle that deposit the print material layer by layer. 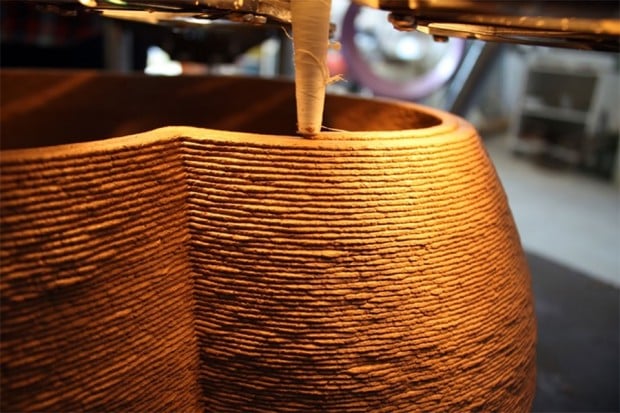 The idea is that the massive 3D printer can be filled with wet mud or clay and then print out homes at a very low cost. The giant printer reportedly needs only tens of watts of power to operate. The finished homes are mud structures that can be strengthened with small amounts of chemicals if needed. 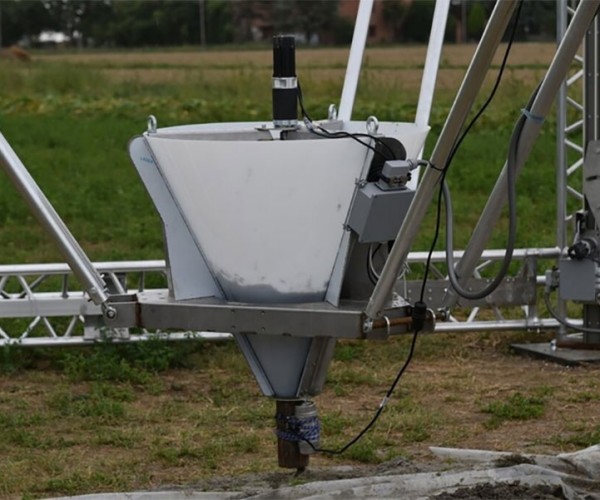 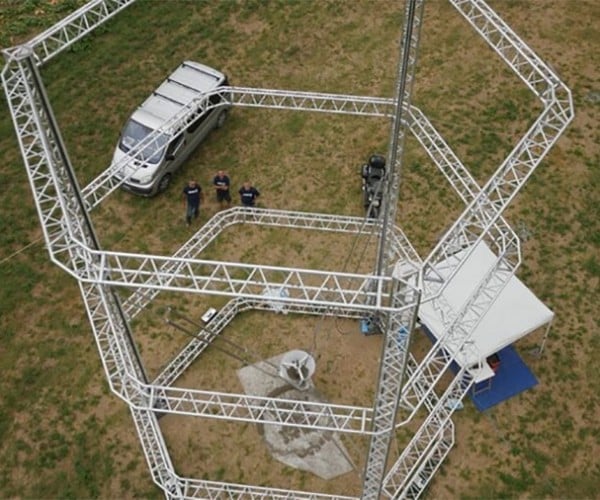 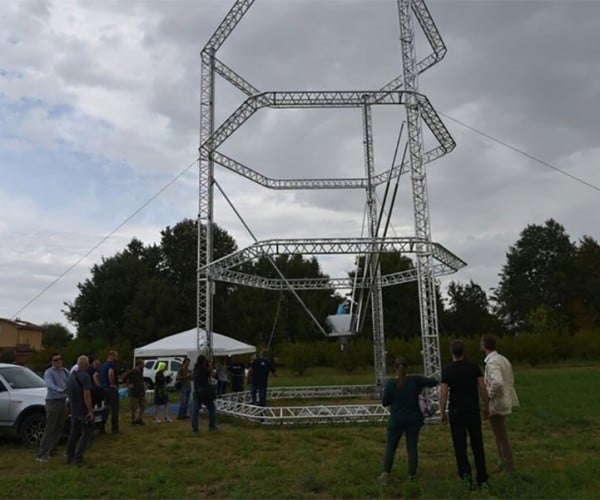 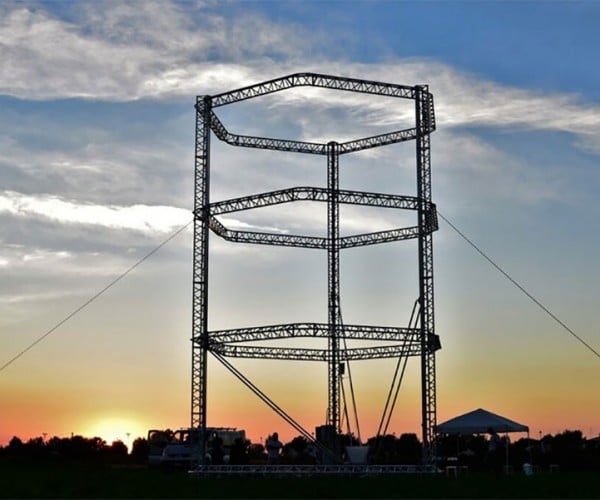 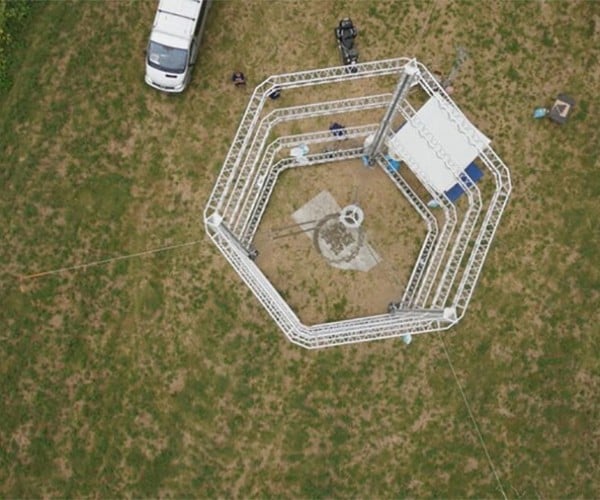 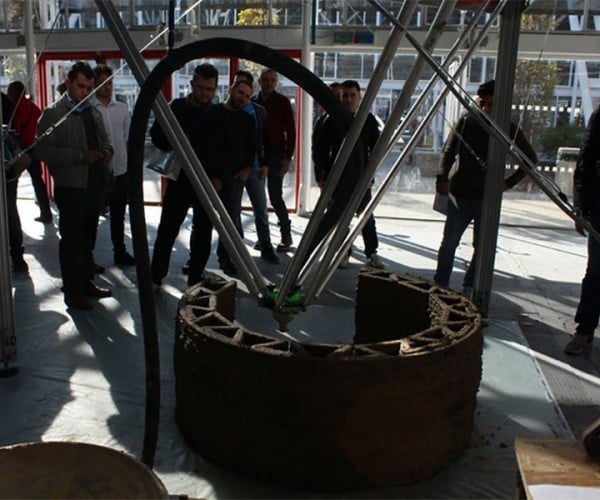 The video below shows the printer in action. It’s in Italian, but you don’t need to speak the language to understand what’s going on:

The people behind the project see it as a way to build lots of homes quickly for use in disaster areas or areas with lots of homeless people. Concrete may also be a viable building material for the Big Delta 3D printer, and if that’s the case, it really could prove very useful indeed.