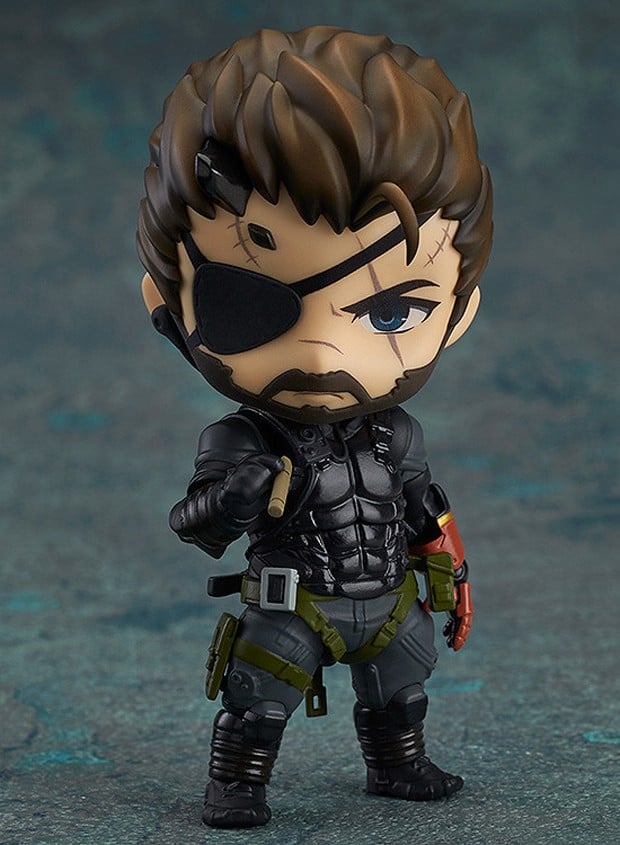 Aside from his big head and stubby feet, V comes with the Phantom Cigar, a cardboard box, an iDroid with a map hologram effect, three swappable prosthetic arms – the bionic arm, the stun arm and the blast arm – a pistol, a rifle and a Fulton balloon that fits around any Nendoroid figure. 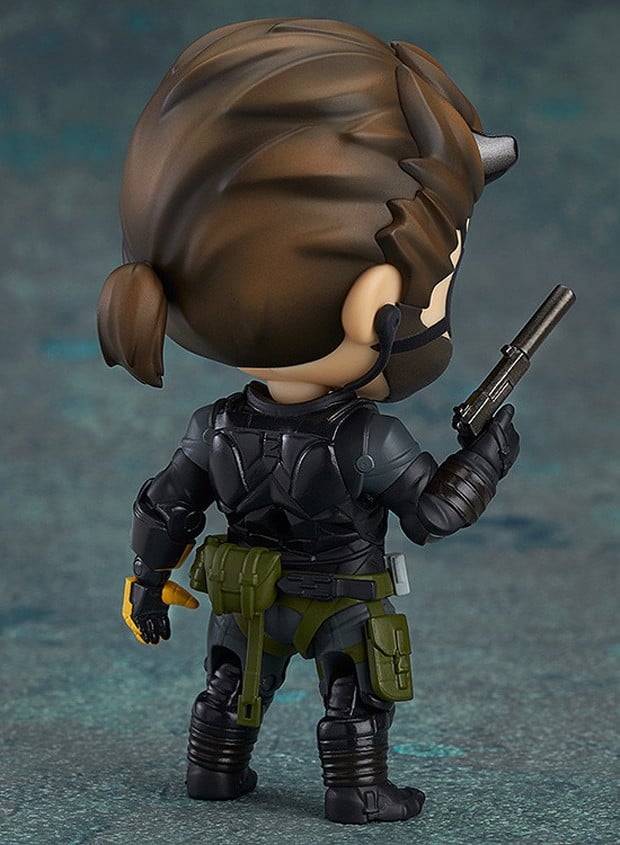 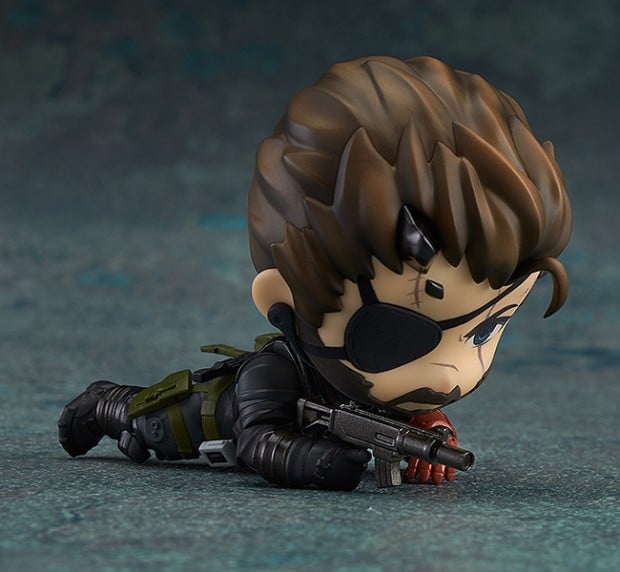 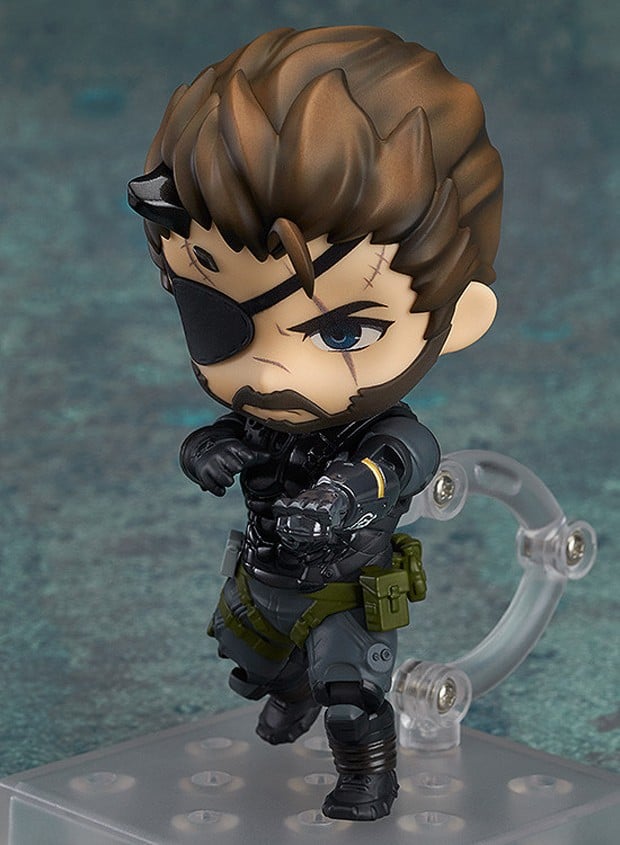 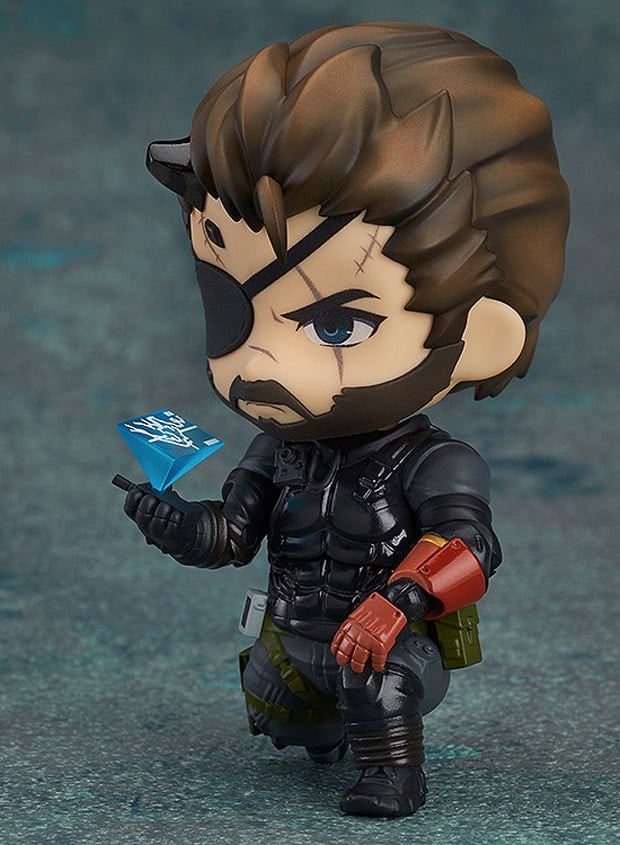 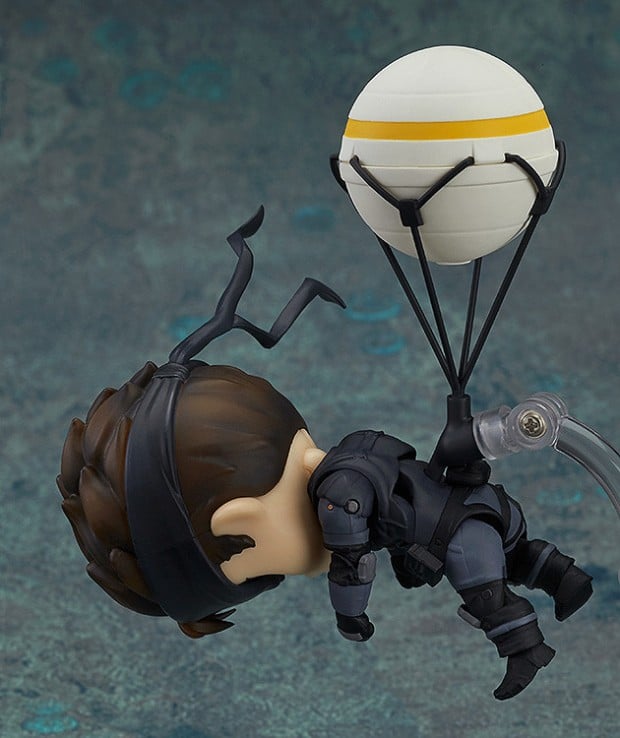 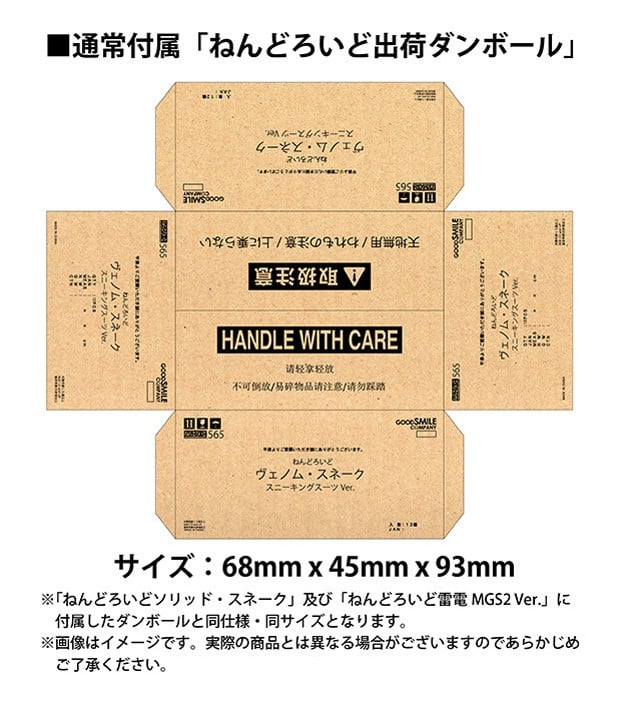 The Nendoroid Venom Snake: Sneaking Suit Version costs around $50 (USD). If you pre-order him straight from Good Smile Company, he’ll come with a Jehuty prosthetic arm.

A Snow Globe, Except It Doesn’t Snow on Mars

I Need This Gigantic Godzilla in My Life