ZAGG already makes some great keyboard cases for tablets, and now they’ve just announced that they’ve got some new keyboards in the works for both the new iPad Mini 4 and iPad Pro. 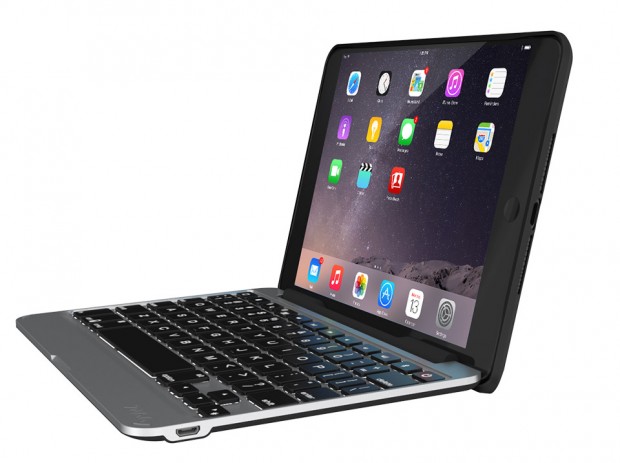 There are several models coming out, including the Slim Book and Folio keyboards for the iPad Mini 4, as well as a Slim Book Pro and Messenger Universal keyboard for the iPad Pro. The aluminum-framed Slim Book offers several different viewing modes, including keyboard, video, case and book modes, while the Folio is designed primarily for typing and protection. 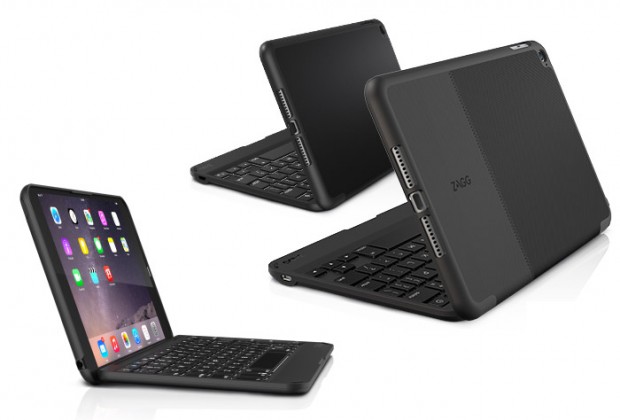 The Messenger Universal appears to be more of a basic keyboard stand and not a case. 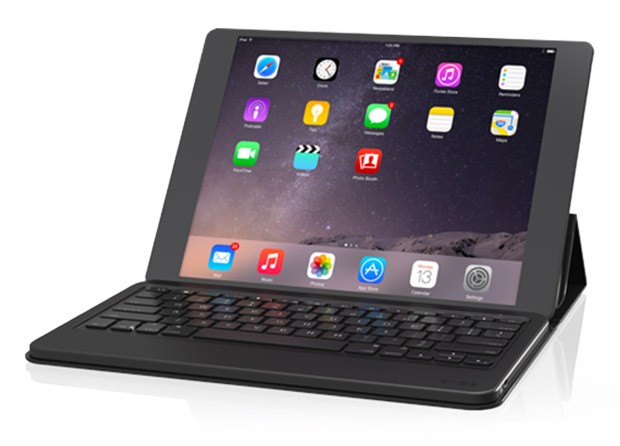 All of the keyboards use Bluetooth to connect, which means they don’t need to be attached to the tablet to function – a limitation of Apple’s forthcoming keyboard for the iPad Pro. Battery life is rated at up to two years. 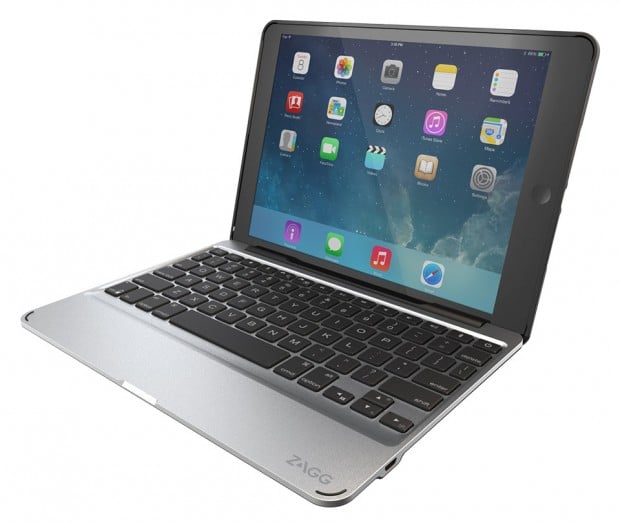