Back in the day, the only way I could watch Star Trek: The Next Generation on local networks was to stay up really late. Those were the days well before DVRs, and no one in my house was qualified to program a VCR, so you watched it when it aired or you missed it altogether. I always loved Picard and crew, and if you do too, check out this VR tour of the NCC-1701-D from the series. 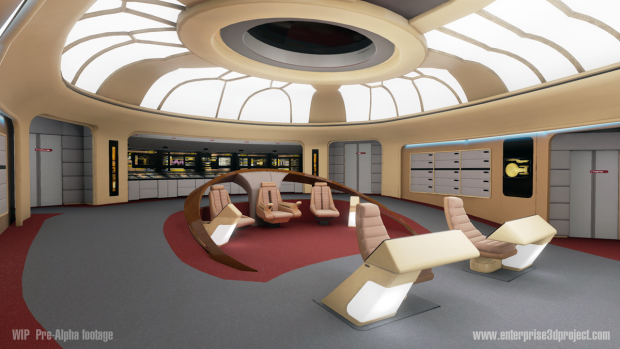 The builder is a guy named Jason and he wants to eventually recreate all 42 decks of the Enterprise for fans to explore. The attention to detail is impressive. The 3D VR tour was made using the Unreal Game Engine, and is Oculus Rift compatible, which I’m guessing would be pretty darned cool.

He built the 3D models using screen grabs from HD episodes of the show, available blueprints, schematics, and set drawings. There’s no word on if or when we’ll actually get to interact with the virtual environment ourselves, but for now you can enjoy the scenery in the video above. 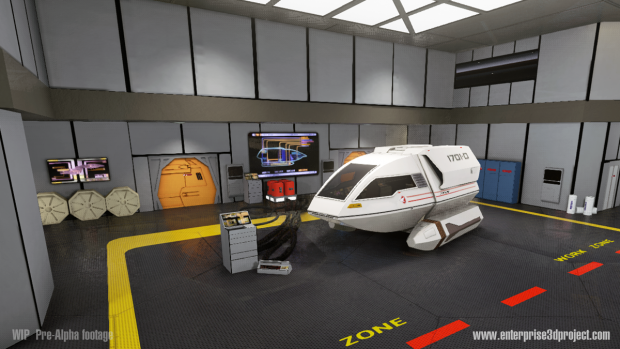