Rhei Ferrofluid Clock: A Clock and Its Blob

You may have seen Zelf Koelman’s mesmerizing Ferrolic, a clock that uses ferrofluid to display digits and a variety of complex animations. Damjan Stanković and Marko Pavlović’s Rhei is a simpler but equally notable take on a ferrofluid clock. 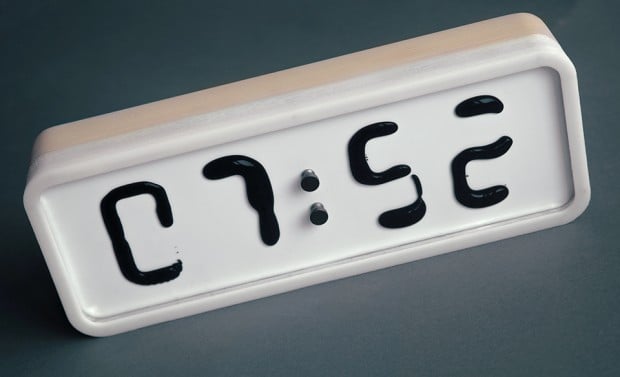 One of the main differences between Ferrolic and Rhei is that the former uses electromagnets while the latter uses neodymium magnets that are moved mechanically to manipulate the ferrofluid.

That means the Rhei uses less power, but can’t quite match the Ferrolic’s precise control over ferrofluid. That said, Damjan claims the digits that Rhei forms will never look exactly the same. I’d like to see its billion variations of the number 1. 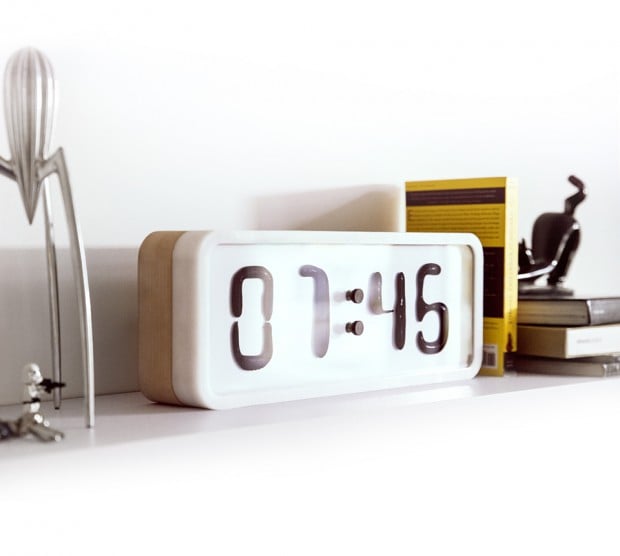 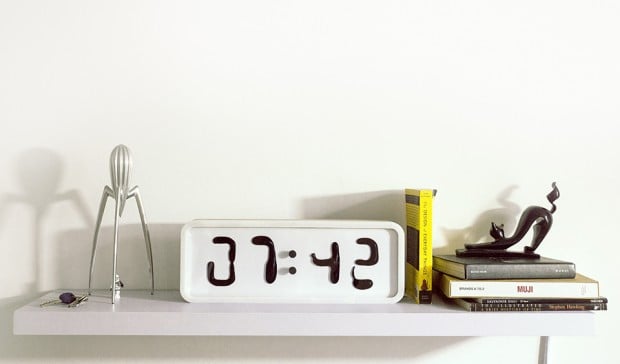 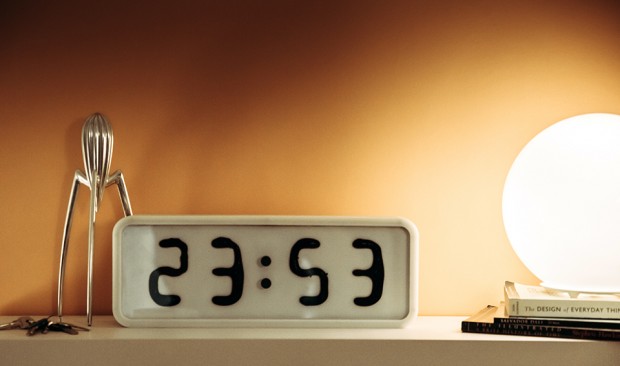 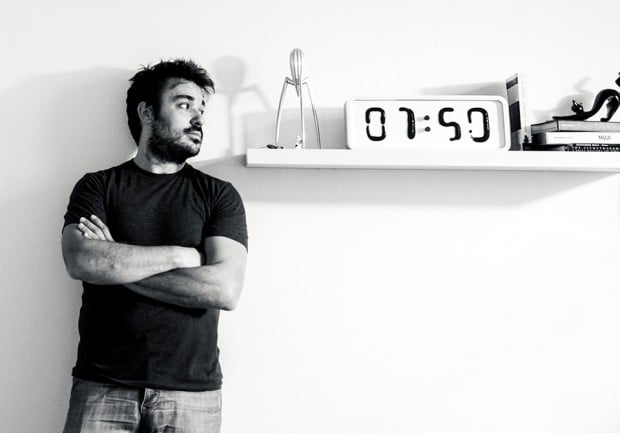 Sadly Rhei’s teaser video doesn’t explain much about how it works, only offering glimpses of its components.

Rhei was one of this year’s Red Dot Design Award winners. Speaking with other Hacker News users, Damjan – who’s a user interface designer by profession – claims he learned about 3D modeling, machining and more only when he started working on Rhei, which makes the outcome even more impressive. That said, Marko’s contribution can’t be ignored because he handled Rhei’s electronics and software.

[via DudeIWantThat & Hack A Day]