Gal Gadot Wonder Woman Statue Has a Lasso of Hotness

If you are a fan of the latest flicks in the Fast and Furious franchise, you might be familiar with Gal Gadot. She is smoking hot and will play Wonder Woman in the Batman v. Superman flick that is coming in 2016. If you’re a fan of Wonder Woman, or just want a tiny Gal Gadot that you can hold, here is your chance. 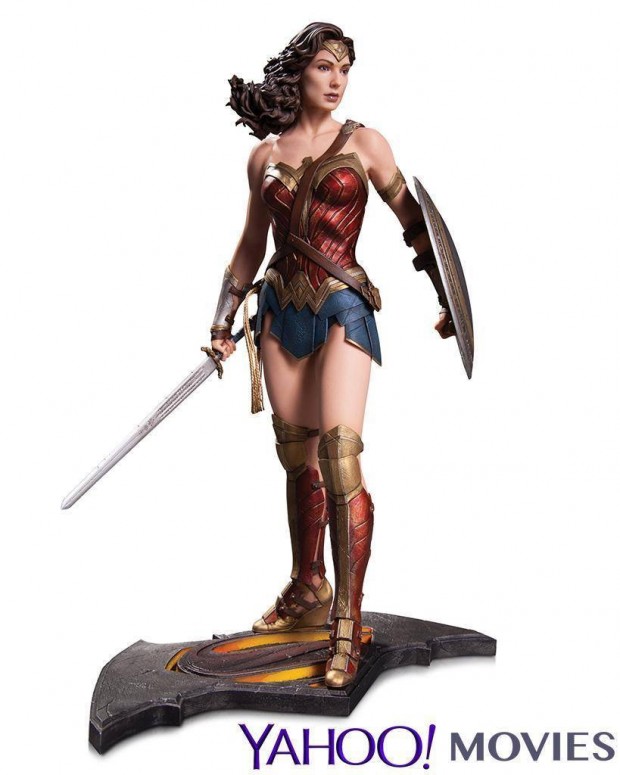 This upcoming 13-inch-tall Wonder Woman figure from DC Collectibles features Gal clad in her muted color outfit complete with lasso. I watched the heck out of Wonder Woman reruns growing up and I never recall her using a sword and shield, but whatever.

The statue will sell for about $150 and launch in March 2016, just in time for her big screen appearance. I’m totally going to watch it. I’m sure this will set up the Justice League flicks for the future.