Doctor Who fans will want to check out this awesome LEGO announcement. The LEGO Facebook page has made it clear than an official TARDIS building set is coming soon. 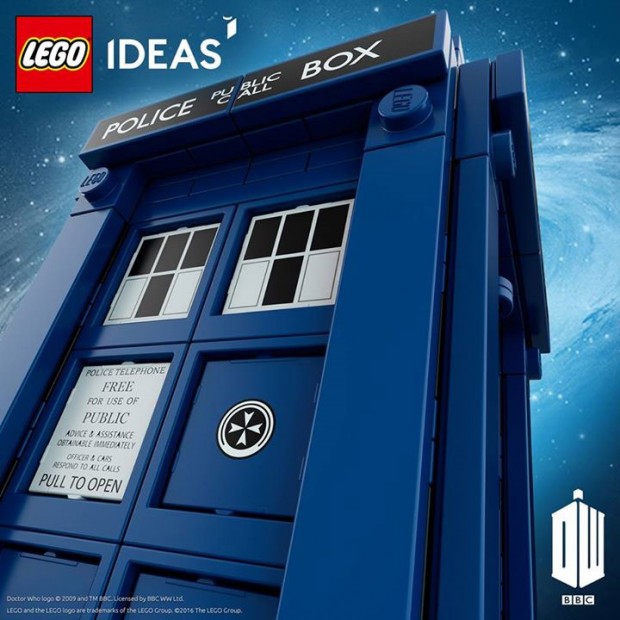 We have seen DIY TARDIS sets over the years, and many of them are much more complex than the official set we see in this image. Take the 1:3 size TARDIS we saw several years back, which had a whole lot of bricks in it. Granted, it was much larger than the official kit is going to be.

In addition, the Doctor Who YouTube channel has just dropped this amusing video which shows off more of the 623-piece set, which includes both a blue police box, and a complete TARDIS console room, which is naturally much bigger. The set also includes minifigures of the 11th Doctor, the 12th Doctor, Clara Oswald, and a Weeping Angel. It also includes the pieces required to build two Daleks.

Expect the set to drop in time for the holidays for about $50.