DSLRs and interchangeable lens mirrorless cameras take great pictures, but they’re still not very easy to tote around every day. So most of us who like to take photos on a regular basis end up resorting to our smartphones. Sure, the image sensors have improved quite a bit in phones in recent years, but they still suffer from poor zoom capabilities, sub-par low light images, and basically non-existent depth of field abilities.

But we could soon be shooting DSLR quality images with a device that’s just a bit larger than a smartphone. The guys at Light have been spending the last two plus years designing what sounds like incredible new technology for their L16 camera. 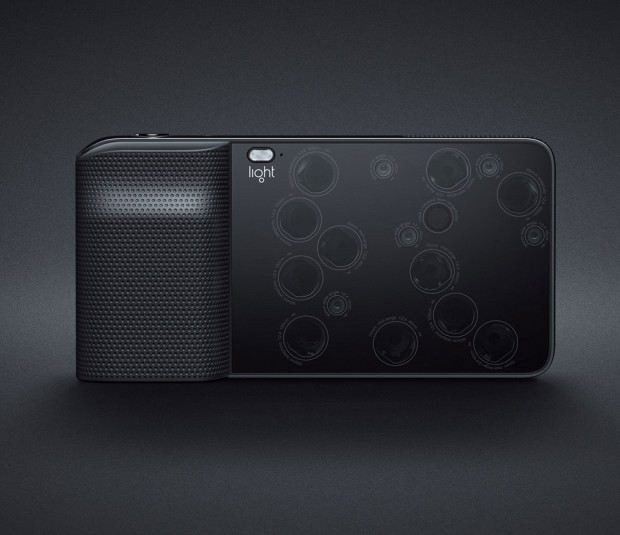 The device might look a little weird, but that’s because it packs not just one camera, but an array of 16 camera modules. This gives users the ability to shoot images at different focal lengths simultaneously, offering optical zoom abilities from 35 to 150 mm. 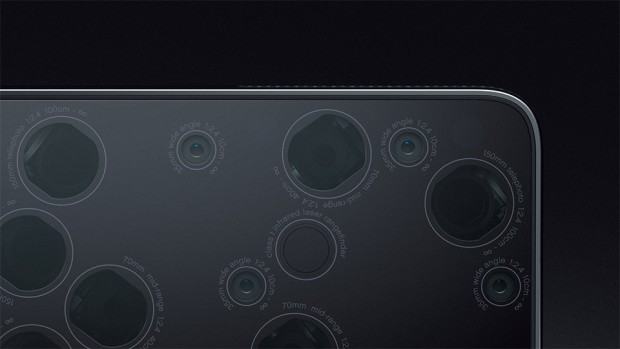 10 of the sensors fire at the same instant, which means it can capture images in an astounding 52 megapixel resolution as well. Light also claims their imaging engine works well in low light conditions, and some fancy depth-mapping tech allows you to get great depth of field effects that can be adjusted even after a photo is captured.

Of course, the proof is in the pudding, so you’ll want to check out the image gallery below (and on Light’s website) to see some example shots from a prototype camera: 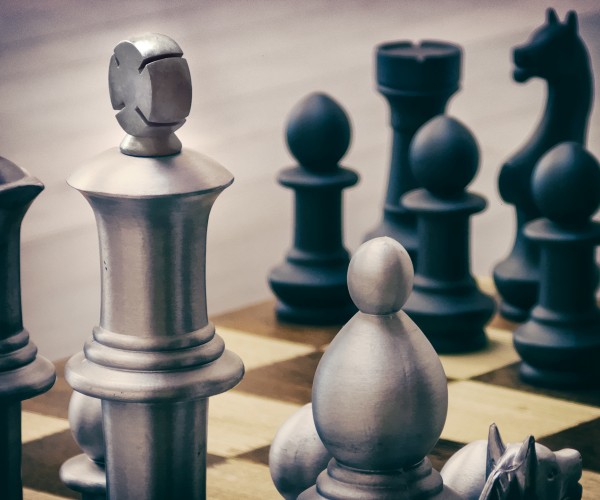 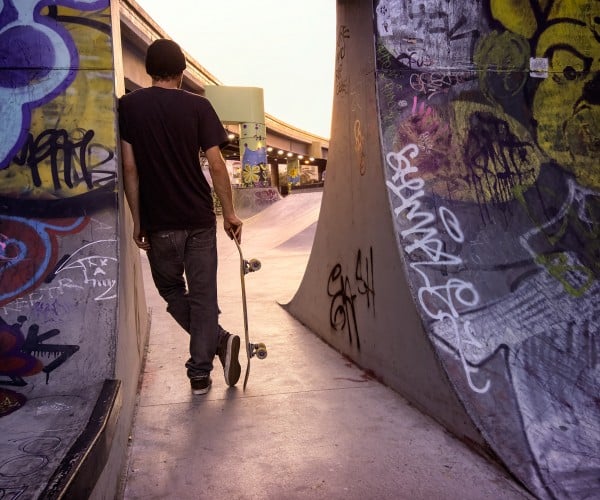 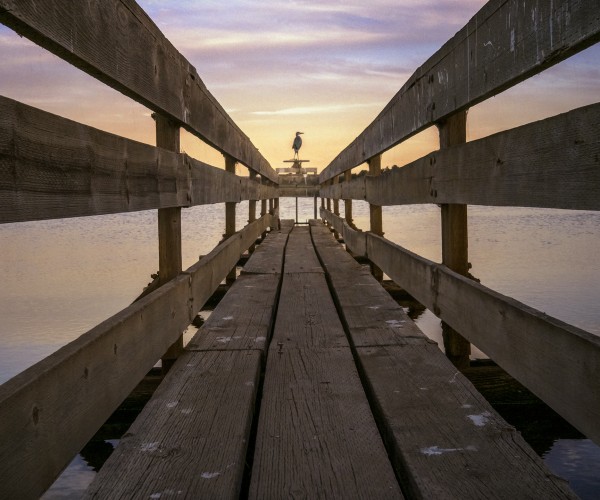 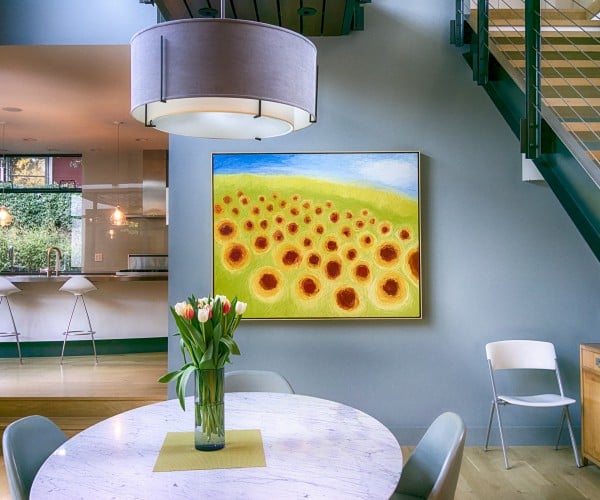 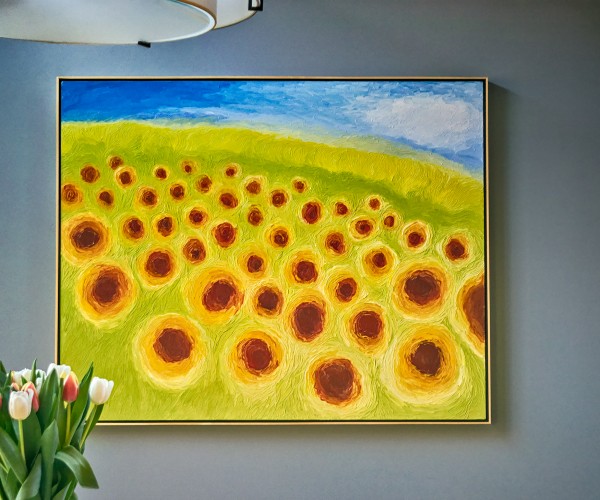 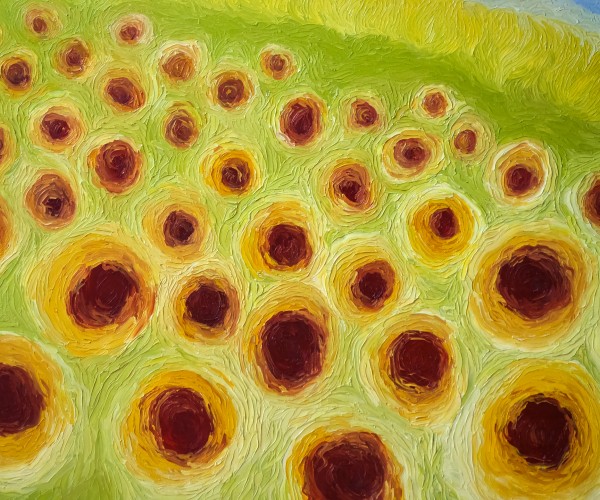 Light just started taking pre-order reservations for the L16, which it intends to ship in late summer 2016. It will retail for $1699(USD), but anyone who reserves their this month will get the camera for just $1299. A $199 deposit is required to secure a reservation, and the remainder will be due when the camera is ready to ship next year. That seems like a reasonable gamble, given how much tech is crowdfunded these days, and requires a full up front payment. On top of that, Light has partnered up with Foxconn, a major tech manufacturing firm who builds devices for companies like Apple. So if you ask me, you’re not risking much for what seems like it could be a truly revolutionary bit of photographic equipment. 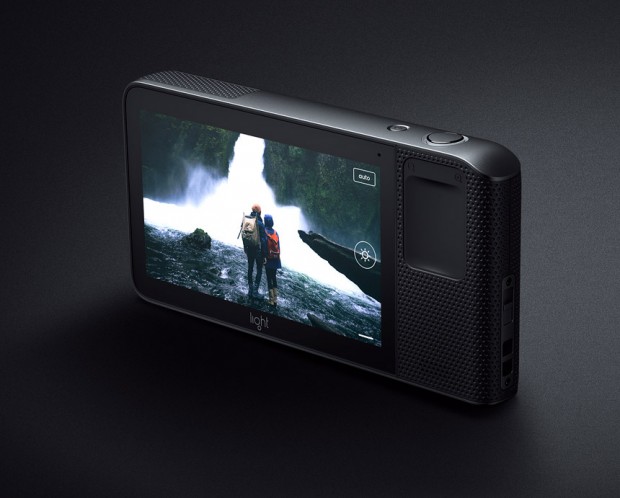