Do you think R2-D2 gets mad that everyone writes him off as a little guy and makes him stay behind? Sure he saves the day a lot, but I bet he would rather be in the thick of it fighting with his friends. What if R2 decided to get pumped up to show people what he was really made of? 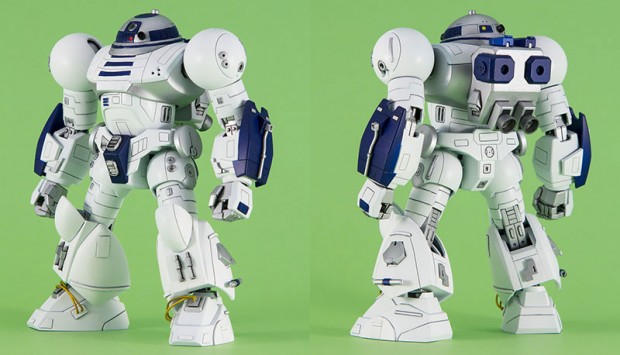 I bet a ripped R2-D2 would look just like this custom model. The R2 model started as a really basic Gundam model kit and became what its builder calls Hi2-D2-Enhanced Astromech Droid. 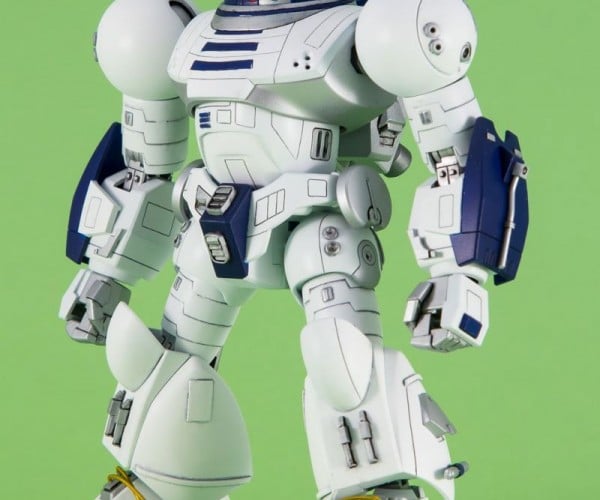 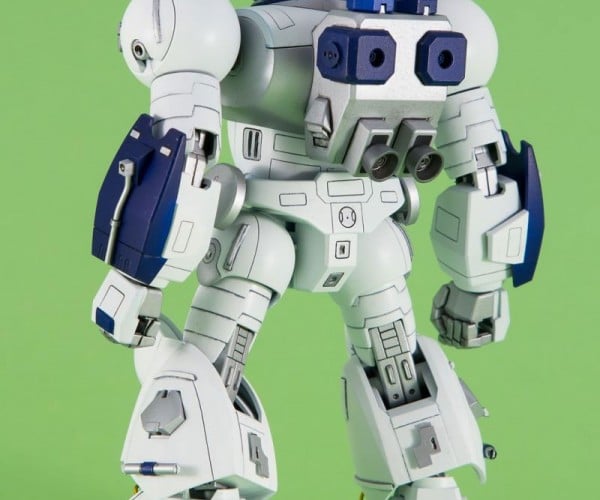 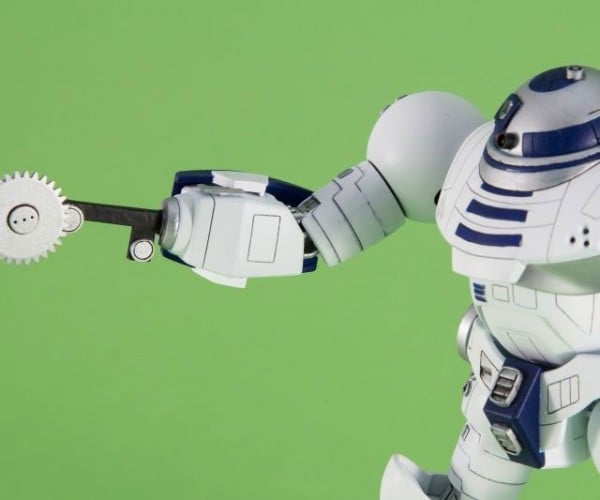 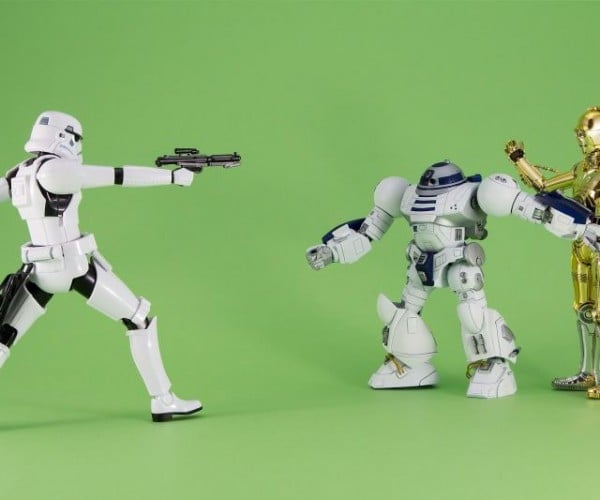 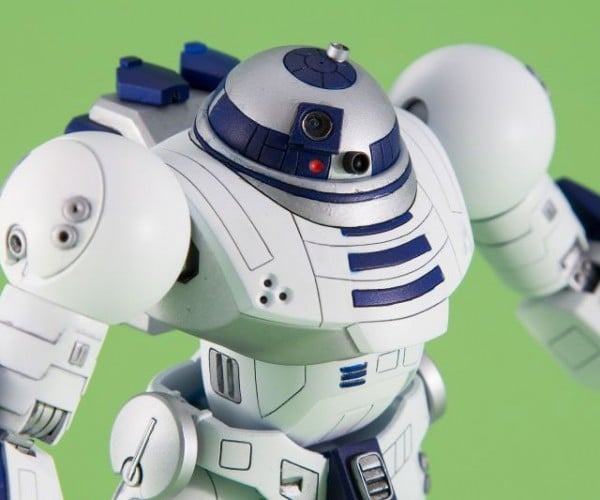 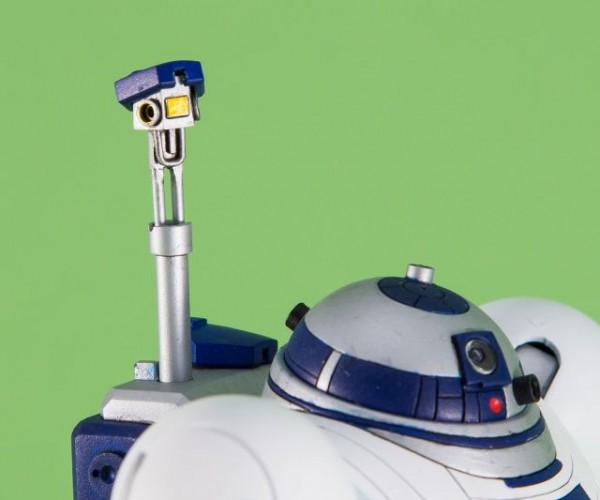 The guy who made it goes by the name Lemcat, who even worked in all those tools that pop out of R2’s compartments. Sadly, this R2 is now too pumped up to fit into that little cubby inside Luke’s X-Wing. At least R2 is finally getting the respect he deserves. 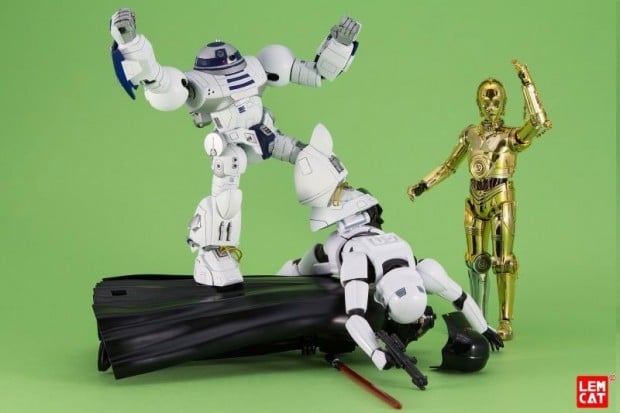