Heath Ledger’s the Joker from The Dark Knight becomes the first live action movie villain to have a Nendoroid figure, single handedly tipping the toy line’s scale from cute to creepy. 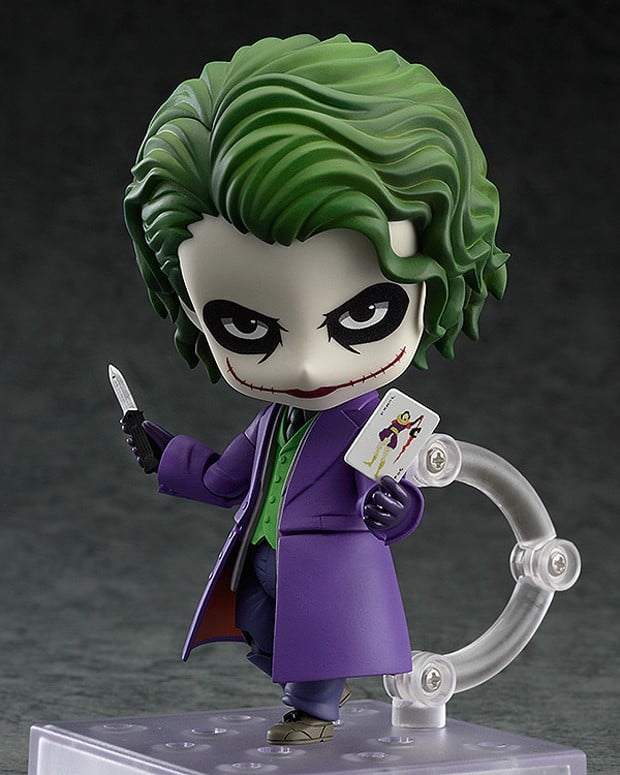 This Joker is also two-faced: one face has a glaring expression and the other has a chilling smile. The lower half of his coat is split into separate back and side flaps for more varied poses. He comes with a knife, stacks of cash and a Joker card. 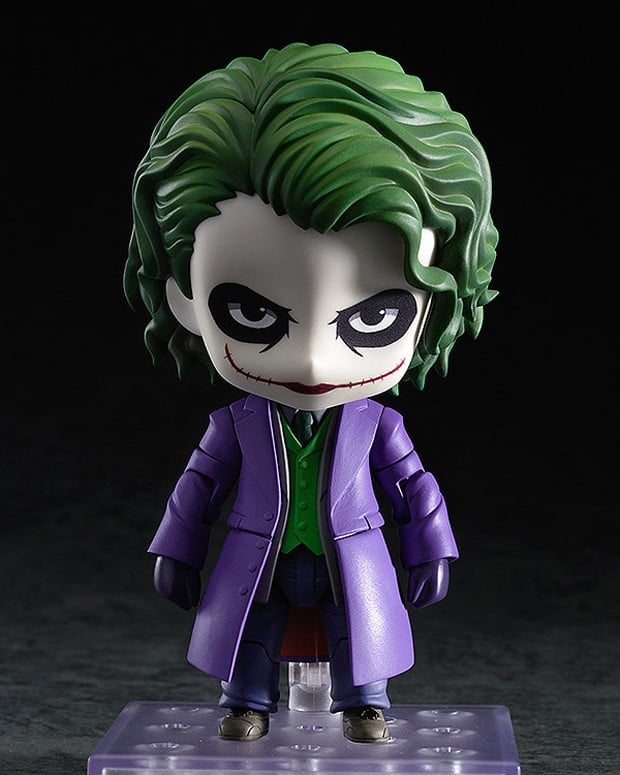 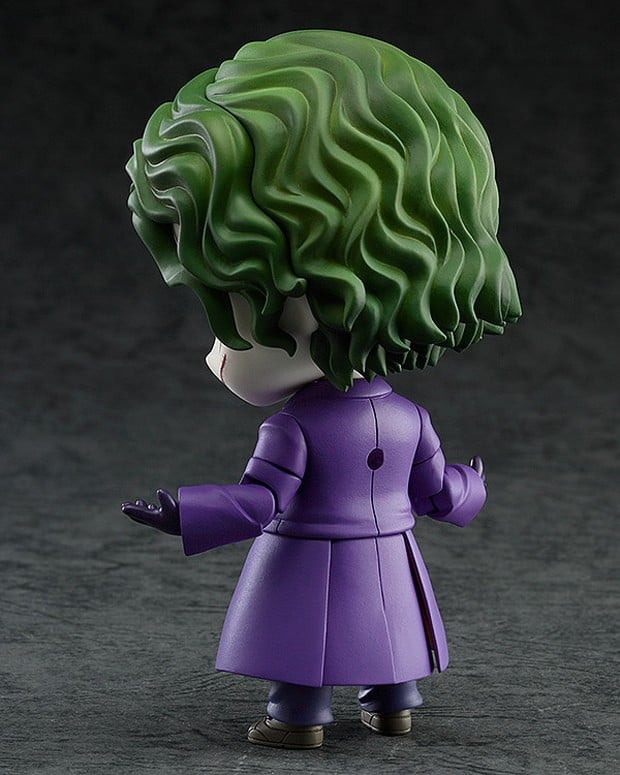 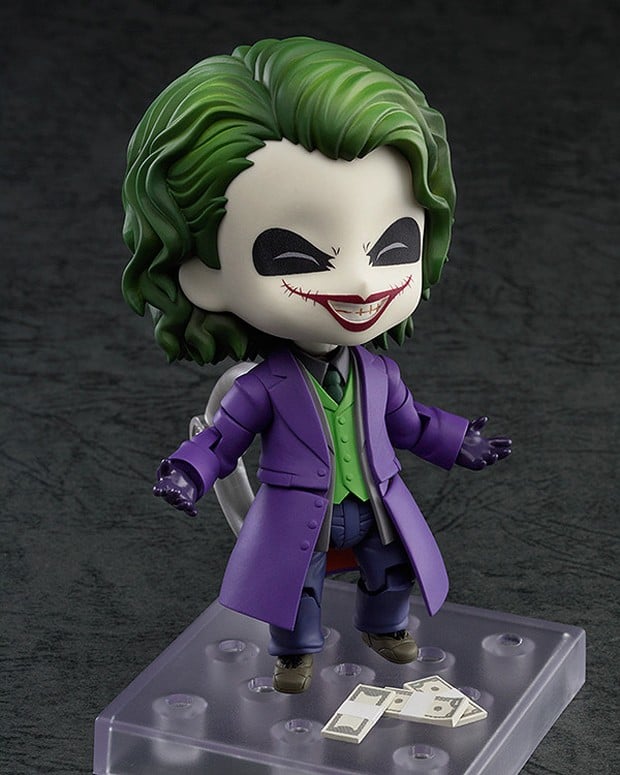 Damn. That’s scary. You can pre-order the Joker Nendoroid from BigBadToyStore for $40 (USD).