Since launching in 2012, Burner has become a very popular app, and for good reason. It lets you purchase disposable phone numbers, handy for both business and pleasure. But a major update to its iOS app makes it go beyond protecting your privacy. 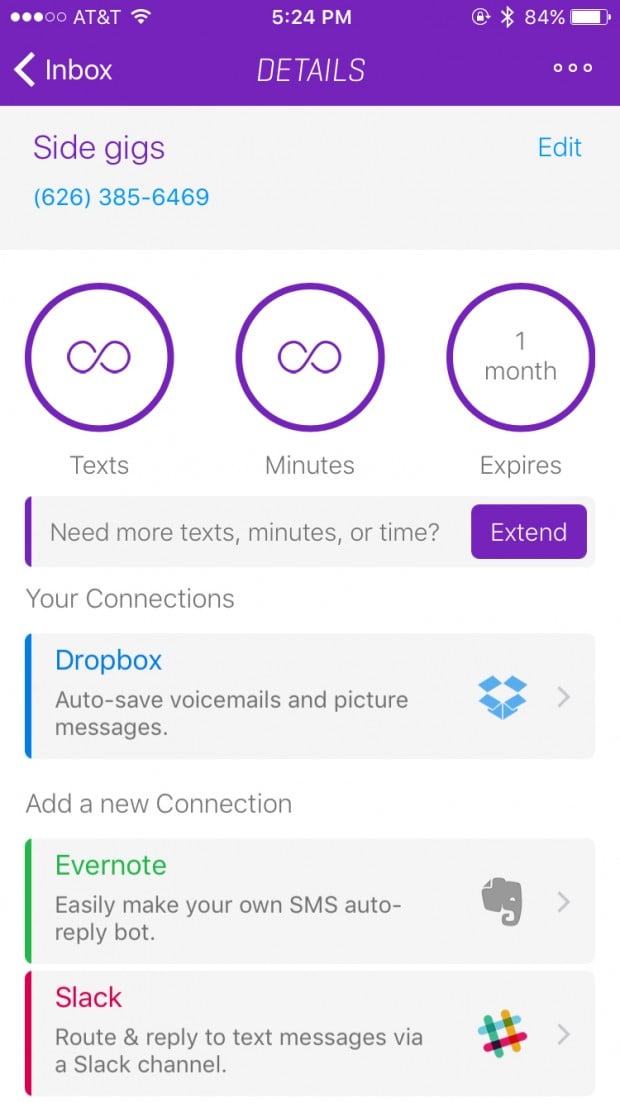 Burner Connections is a new free feature that links Burner numbers to other online services. Right now it only has four kinds of connections, but Burner says more are coming. The feature gives you a new way to send and receive text, pictures and sound.

Perhaps the most interesting of the four starting connections is the one with Evernote, which lets you make an auto-replying SMS service. It’s perfect for FAQs, family tech support issues and more. All you need to do is make an Evernote notebook, and under that a note for each piece of information you want to distribute. Be sure to give the notes descriptive titles. You then link that Evernote notebook to your Burner number from the Burner app. 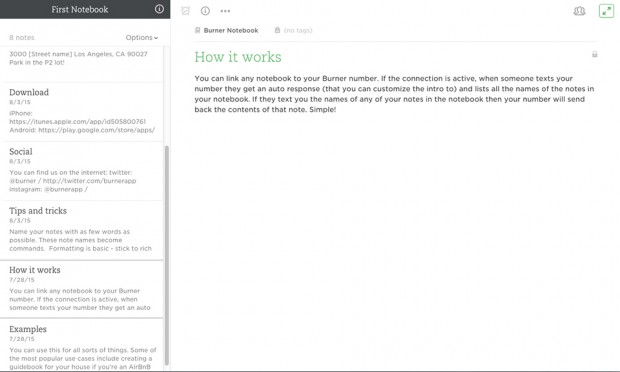 Once linked, if that Burner number receives a text message it will text back with a list of the titles of the notes in the Evernote notebook. The person can then reply with one of the titles, and your number will text back the contents of that note. That all happens without your intervention, like so:

Neat huh? The other Burner Connections are self-explanatory but also useful. You can make your Burner number automatically save received photos and voicemails to your Dropbox account…

…and send voicemails to your Soundcloud page, in public or private mode.

As shown in the topmost video, the new update also has great news for longtime Burner users. By default, Burner numbers expire after 14 to 30 days. Now you can keep using the same Burner number by upgrading it to the new Premium line. 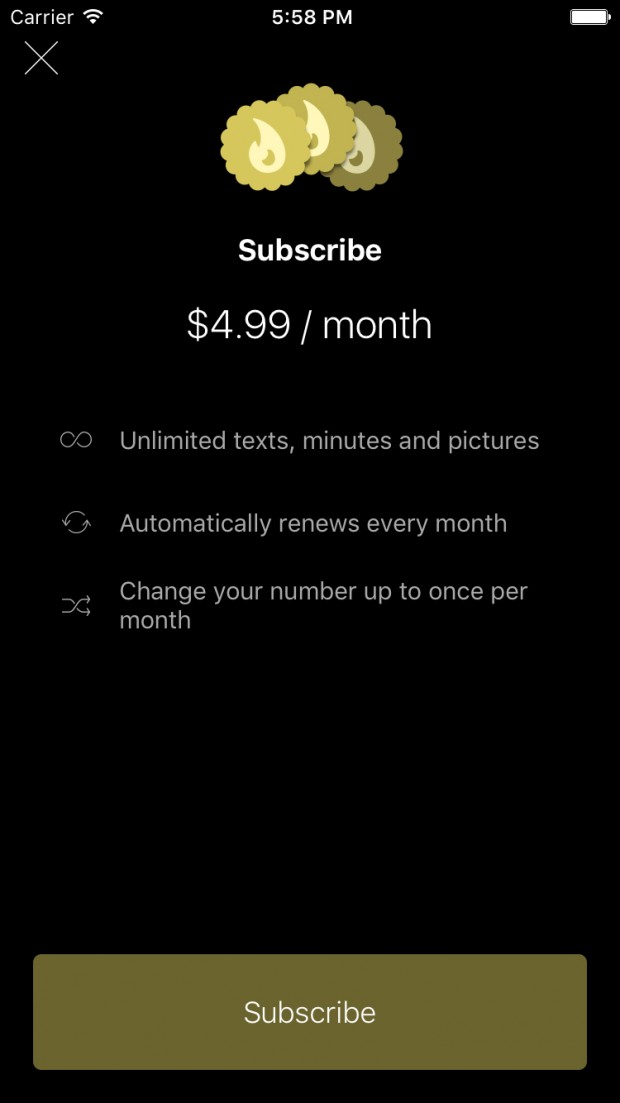 Finally, you can now customize your Burner numbers with background pictures so it’s easier to tell them apart. 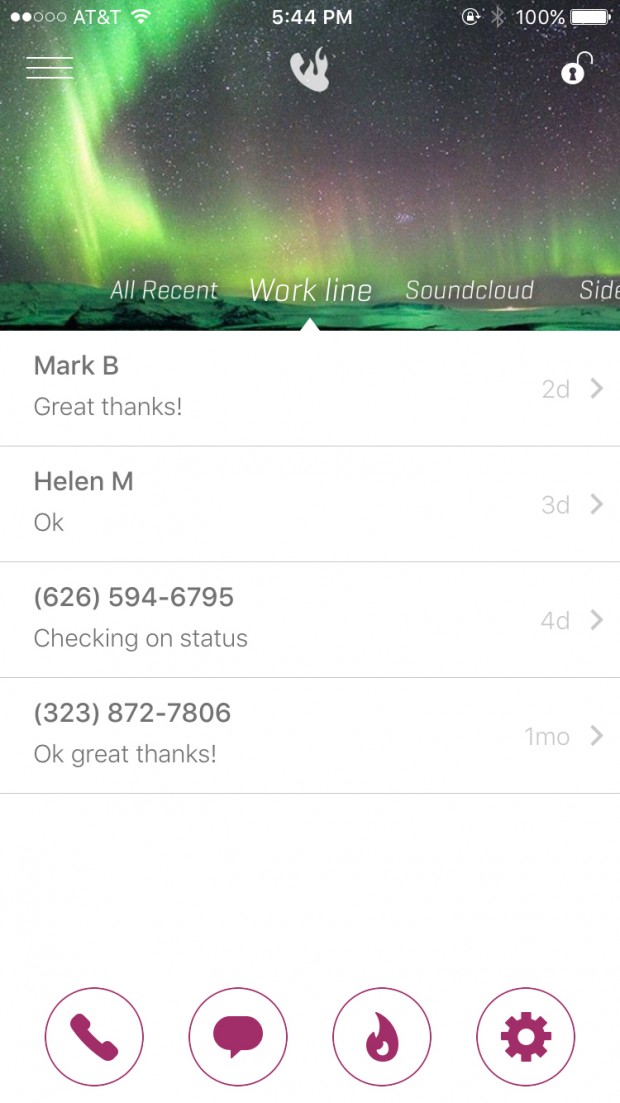 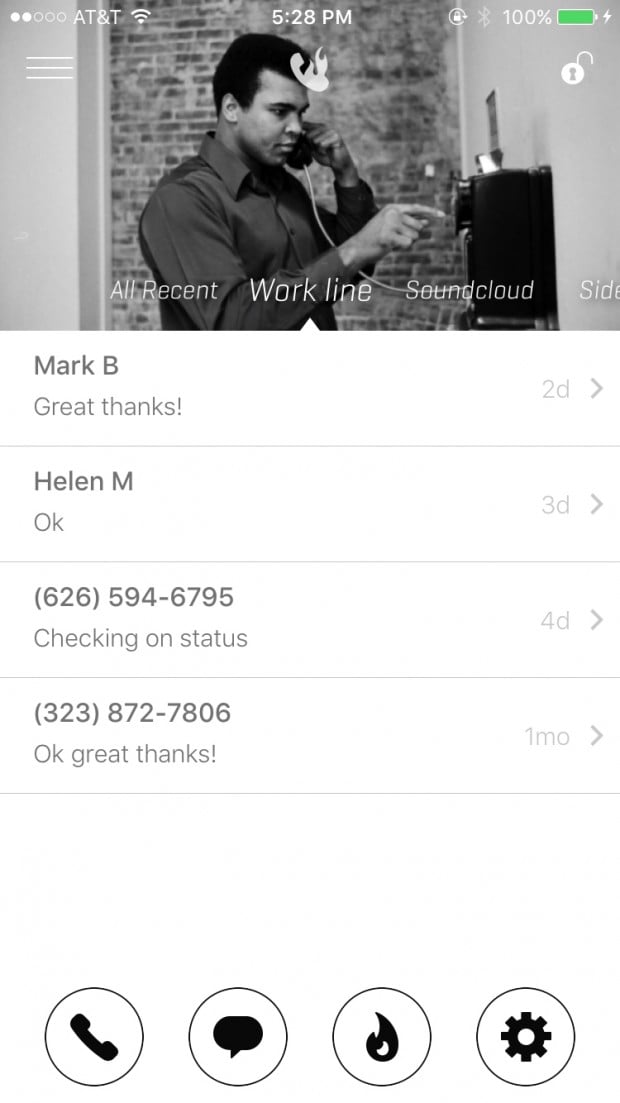 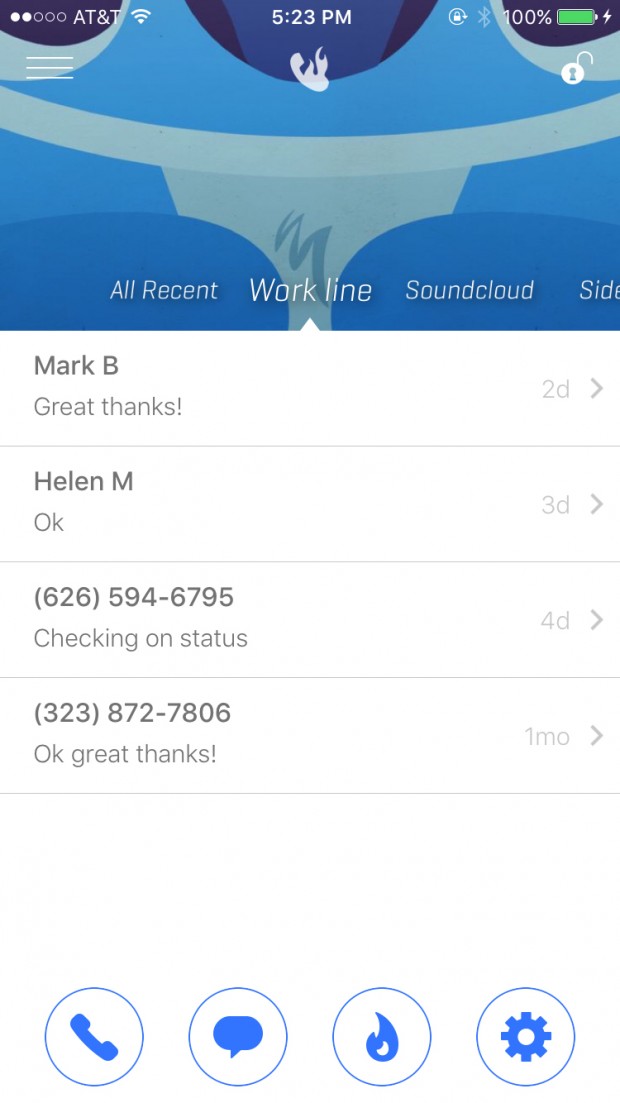 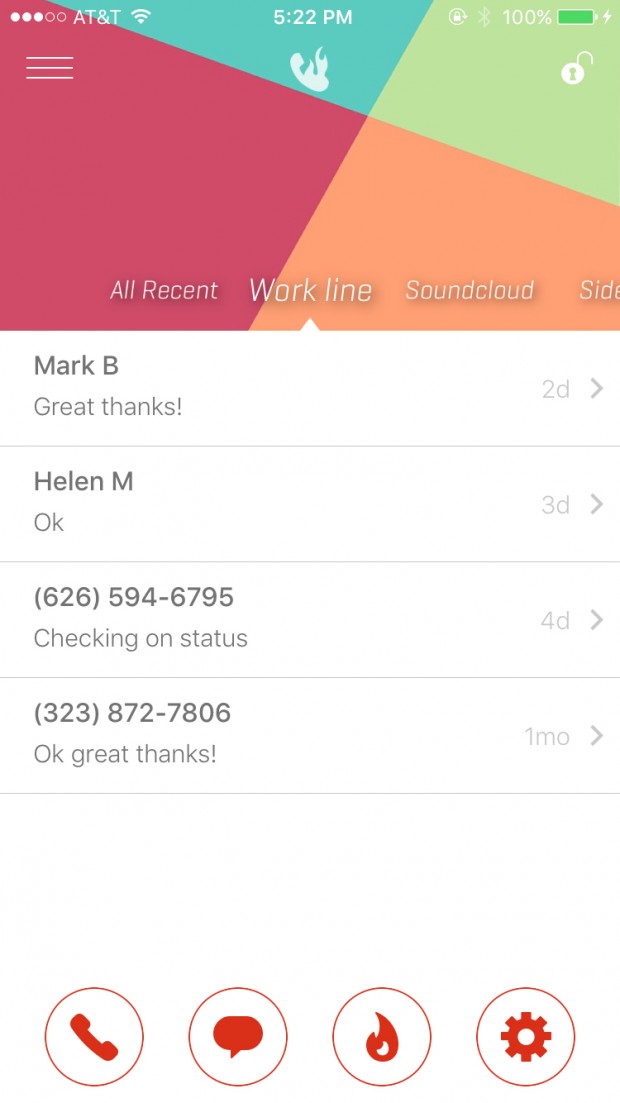 Amazing what you can do with an extra phone number right? So whether you want to keep something a secret or share it with the world, you might find Burner useful. All these updates are available for iOS right now; no word on when the Android version will be updated.