There are more board and card games out there than you can shake a stick at. Some of them are cool and mainstream, others are obscure and nerdy. A new game is on Kickstarter now seeking funding and if you love chemistry, you want to buy it. 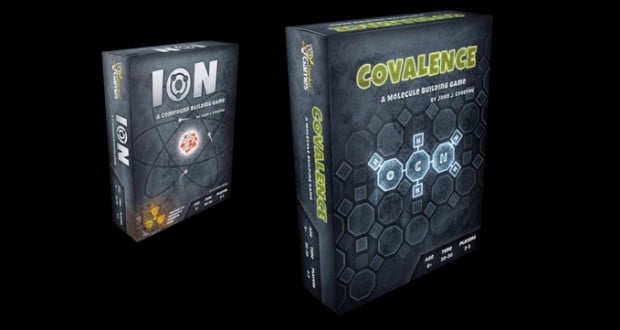 The game is called Covalence: A Molecule Building Game. In it, players work together to accurately build a number of secret organic molecules. One player is the knower who knows the secret molecules, and other players are the builders. 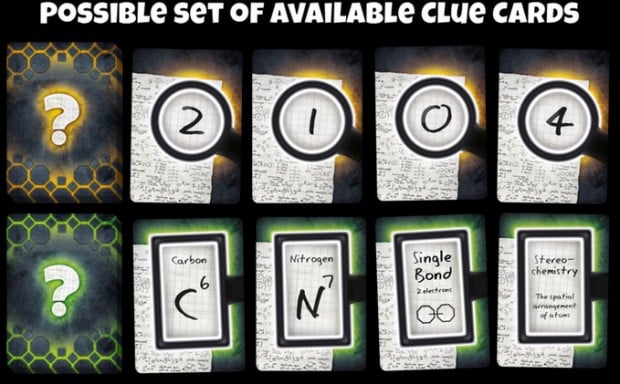 Builders have to deduce what the secret molecules are based on clues the dealer hands out. The goal is to figure out the molecule and build it before the clues run out.

Check out the video below for a look at how Covalence is played:

The game is currently raising funds on Kickstarter, and is well on its way to its funding goal. You can get your own copy of the game with a pledge of $19(USD) or more.