Korean accessory shop Leese Design is branching out from making iPhone cases with an apparel line for minifigs. Its LEGO Mini Clothes are made of washable fabric and come in a variety of designs. They’re not as detailed as action figure clothes though.

Though fabric accessories for minifigs already exist, they’re mainly in the form of capes, so Leese Design does have a niche here. The current designs are more or less generic – student, doctor, fireman etc. – though there are a handful of flashy ones as well. Leese Design says it will release more in the future. 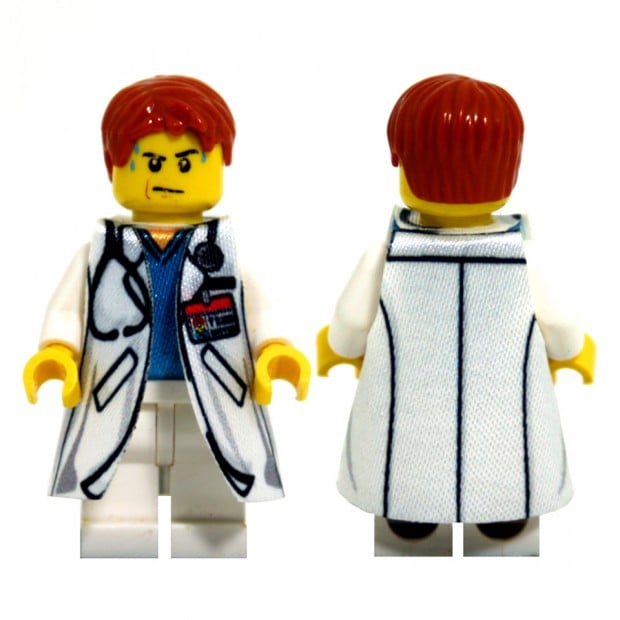 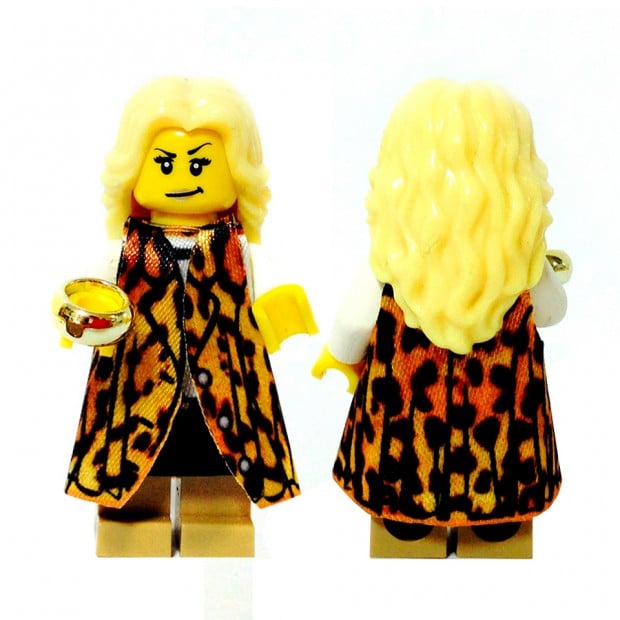 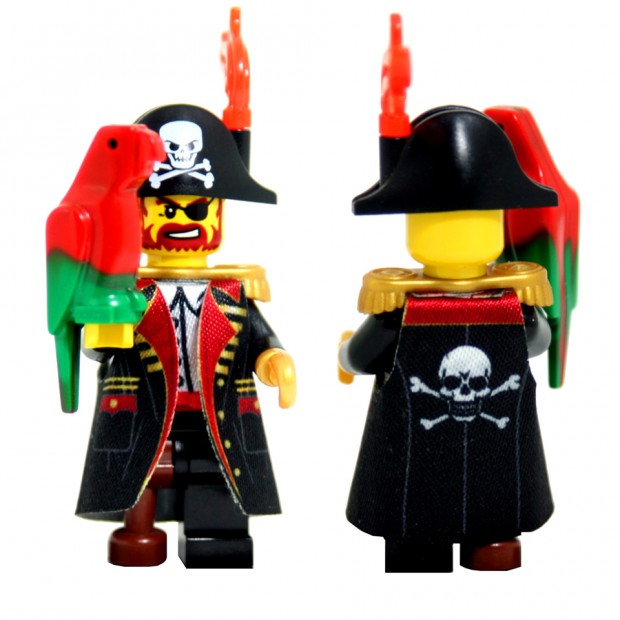 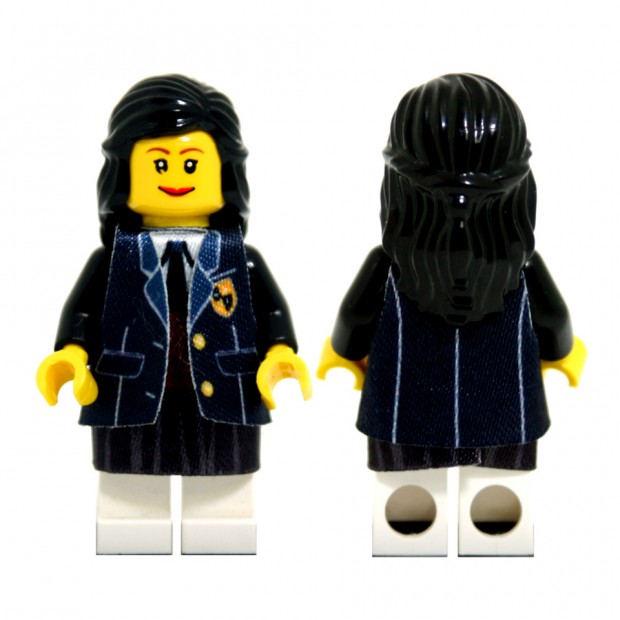 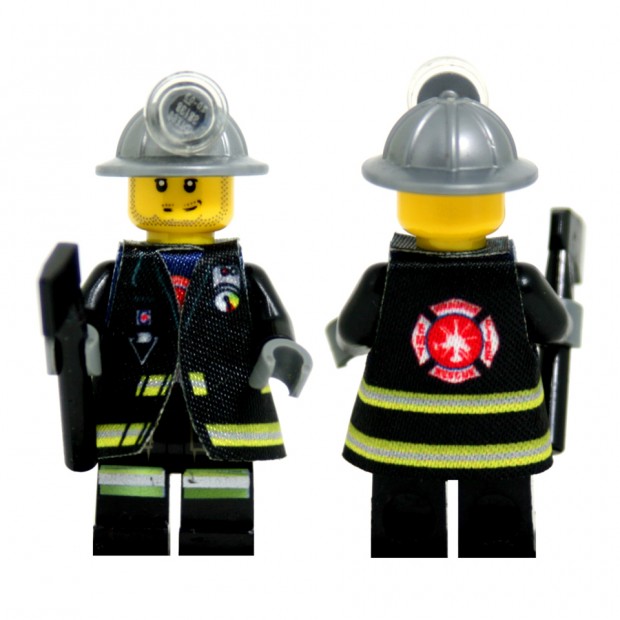 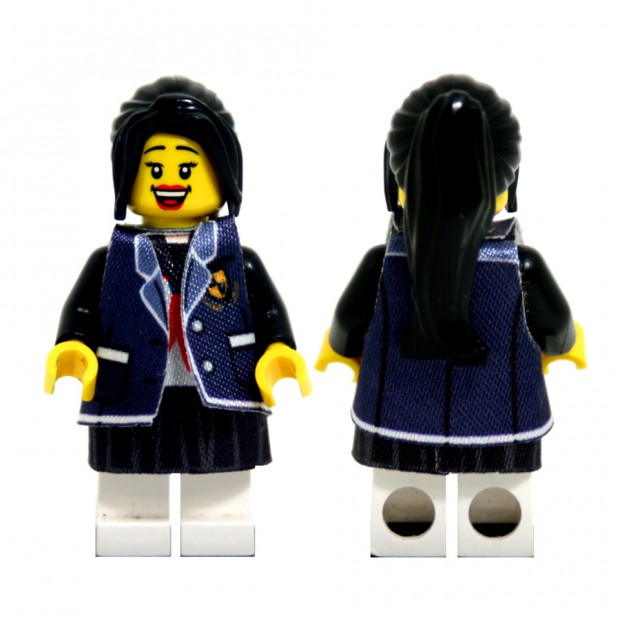 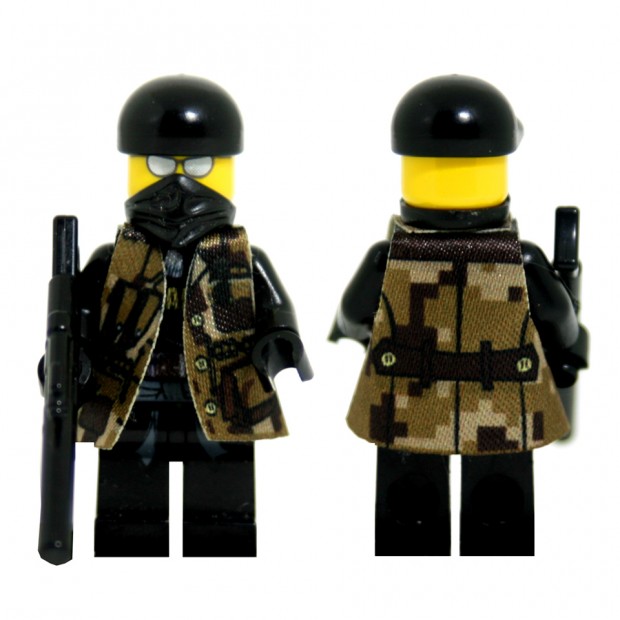 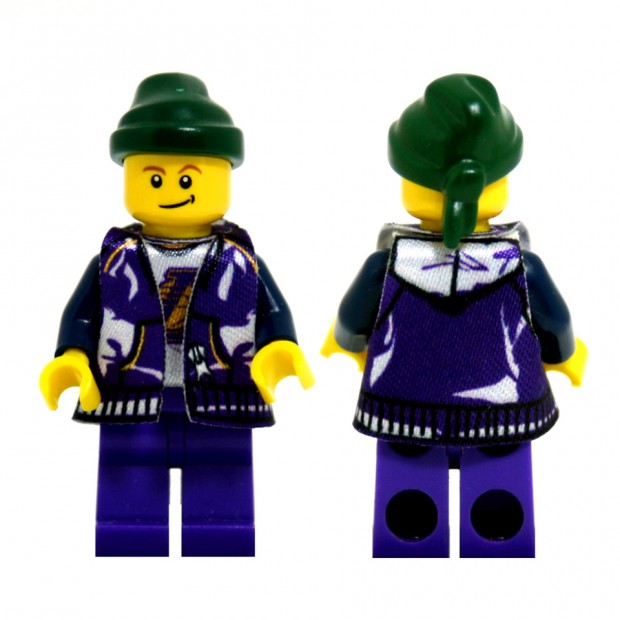 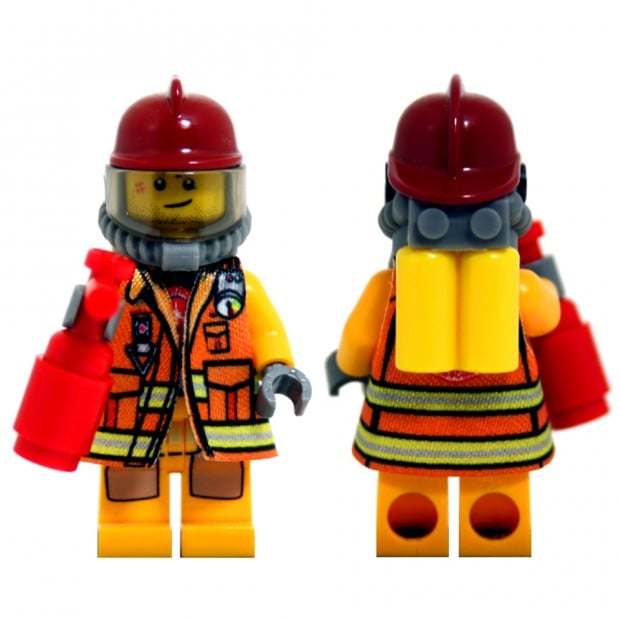