Malcolm in the Middle Gets a Video Game

That changed this week, when I stumbled onto a post at The Onion’s A.V. Club featuring said game. 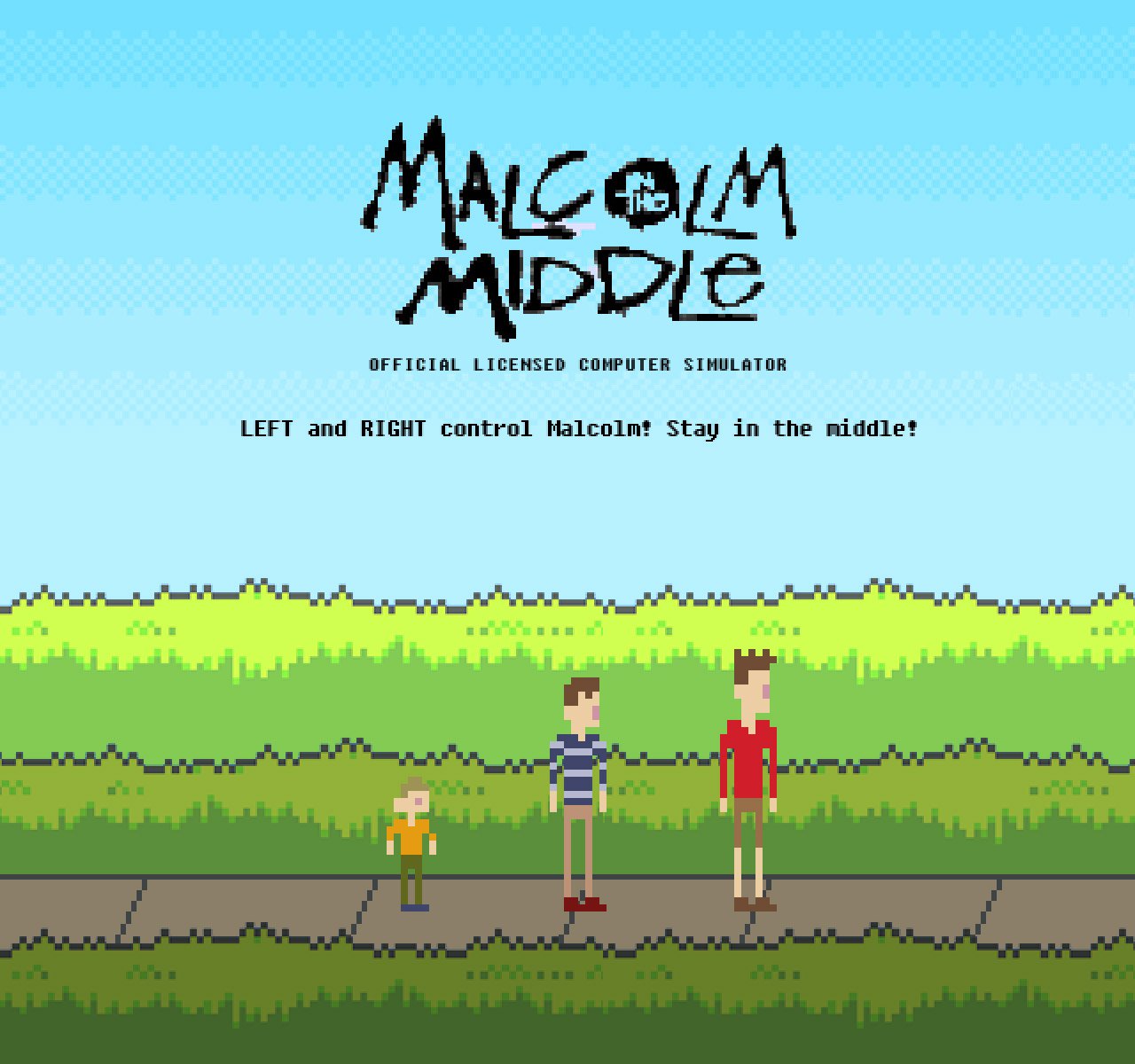 But don’t expect it to offer the sort of thrills and spills you might get from other games. In Alec Robbins’ side-scroller, the only thing you need to do is keep Malcolm in the middle – right between Reese and Dewey. Along the way, the kids spout wry comments about their family, and if you can’t stay in your place, the game abruptly ends. The whole “life is unfair” theme is carried through perfectly through the game’s monotonous level design, minimal characters, and 8-bit soundtrack.

Want to try the game for yourself? Head on over to Robbins’ website to give it a spin.