VEC9 Vector Arcade Cabinet: Vec to the Past

What started as a drunken purchase turned into an anachronistic arcade game. In 2012, electrical engineer Andrew Reitano bought an Asteroids vector monitor on Craigslist. He wanted to see if he could make it display graphics, but with the help of Todd Bailey and Michael Dooley he ended up with VEC9. 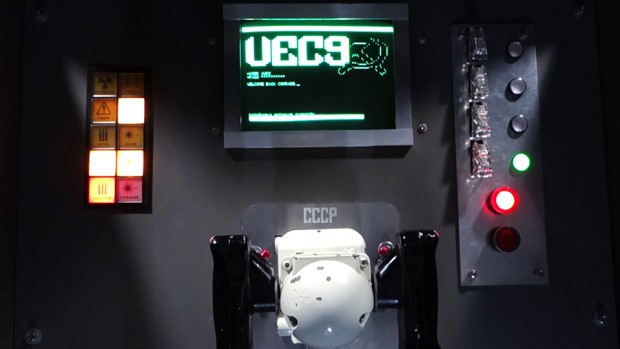 The arcade cabinet is archaic in more ways than one. Not only does it have a decades old main display (shown below), its main controller is taken from an M1A1 Abrams tank. It also has a 640×480 monochrome display (shown above) that shows, among other things, enemy pilots screaming as you gun them down with your laser cannon and chain gun. 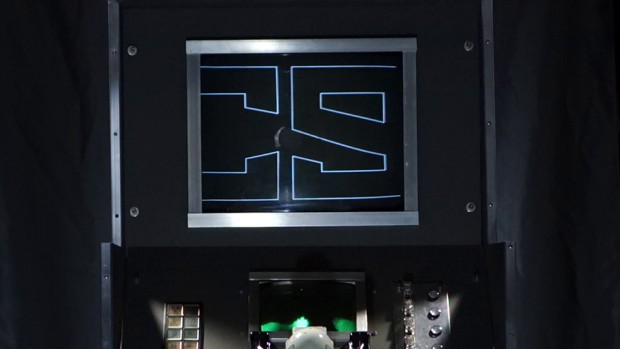 Speaking of enemies, the game’s story is darkly comedic. VEC9 was one of several heavily armed bombers sent by the USSR to orbit in a bid to win both the Cold War and the space race. The bombers’ pilots were cryogenically frozen, but only the pilot of bomber VEC9 woke up in the present day. Realizing that the USSR has fallen, the pilot assumes that it was the United States’ fault, so he sets out to avenge his state. 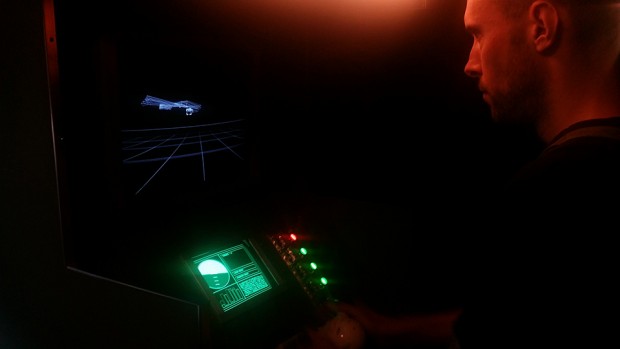 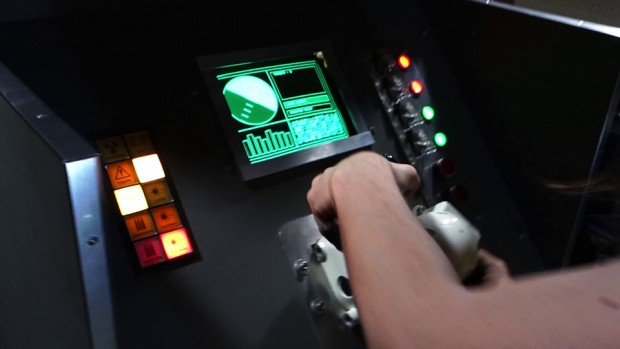 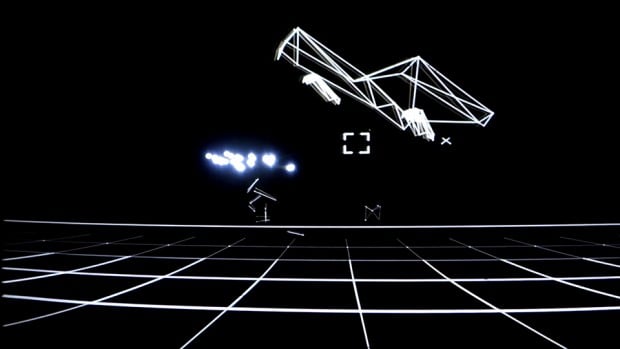 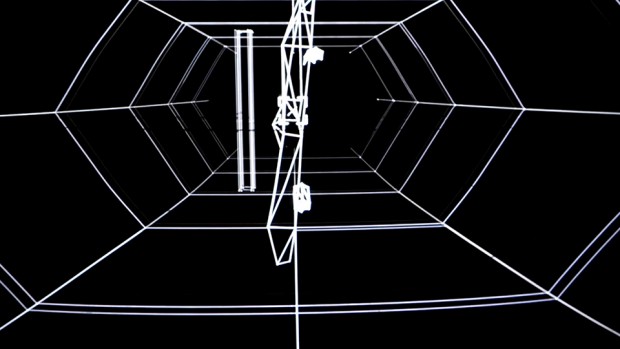 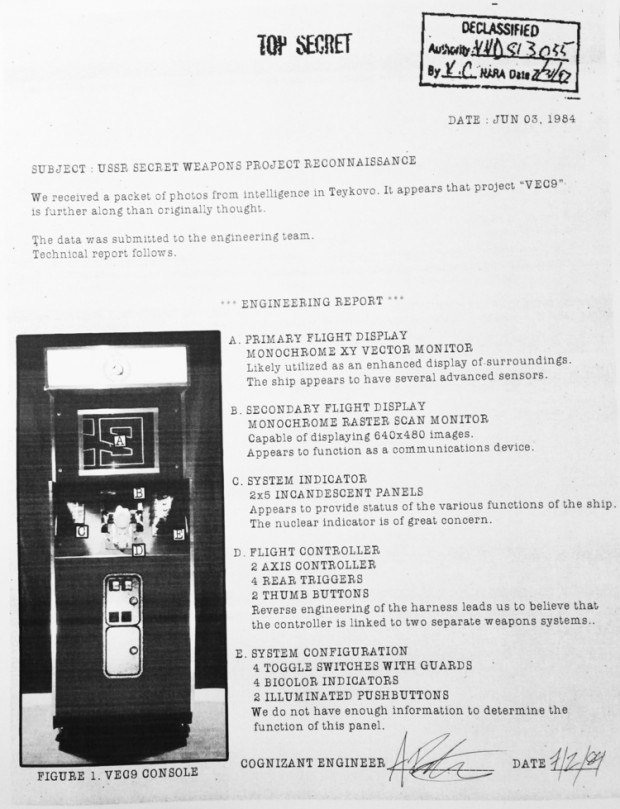 VEC9 will be playable at Chicago’s Logan Arcade starting 11/7.

[via Motherboard via Engadget]