Almost exactly a year ago, I talked about a modular smartwatch idea that was in the works called Blocks. What we didn’t know at the time was exactly when the product would come to market. A year later, you can now order the Blocks modular smartwatch and we know when the watch is supposed to ship. 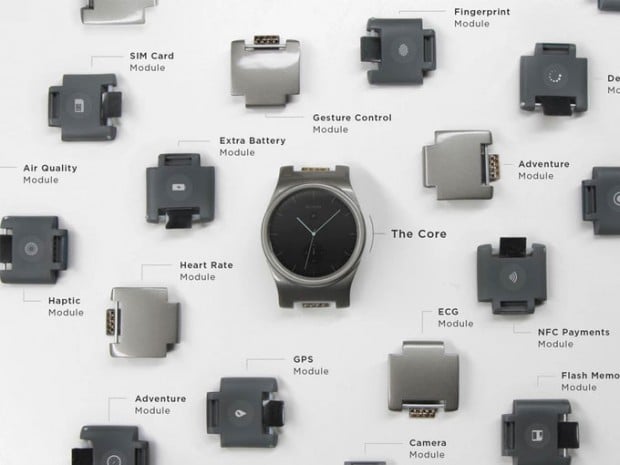 The modular watch offers components that connect to make the strap and add functions to the device such as increased battery life, heart rate tracking, or GPS tracking among others.

A pledge of $285(USD) or more will get you a Blocks core and four modules of your choice. The makers of the watch expect to start shipping it in May 2016. I want one of these.