PC gamers have a ton of options, from simple Flash games to wallet-emptying simulators. Swiss company N-Dream AG believes it can carve a new niche for itself by providing an idiotproof way to enjoy multiplayer party games on PCs. I think they’re on to something. The company’s product is AirConsole, which turns the web browser into a video game console and mobile devices into controllers. 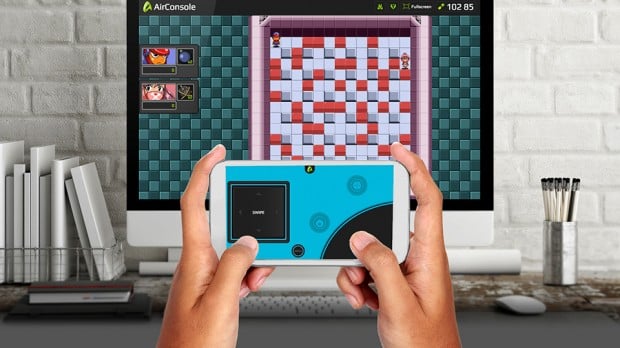 To use AirConsole, first you have to go to its website on your PC, smart TV or even tablet. It works with a variety of browsers but N-Dream suggests you use Google Chrome. The website will then provide you with a string of numbers. Now you and your friends need to go to the same website using your mobile devices’ browser and enter the numerical code to log into the same gaming session. That’s all you need to do. You don’t need any other piece of hardware or software and – at least for now – it’s totally free. 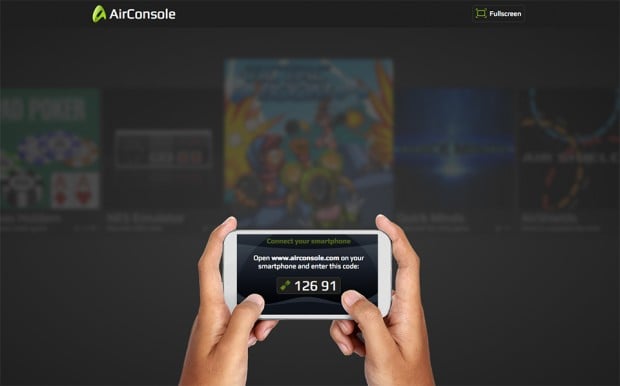 As of now, AirConsole only has a handful of crappy games and a NES emulator, but the platform supports games made in Unity3D and the AirConsole API. Once you’ve selected a game your phone will automatically display a controller that matches the game. AirConsole also has dedicated iOS and Android apps that take up your device’s full screen, removing the risk of accidentally hitting your browser’s buttons or text fields. 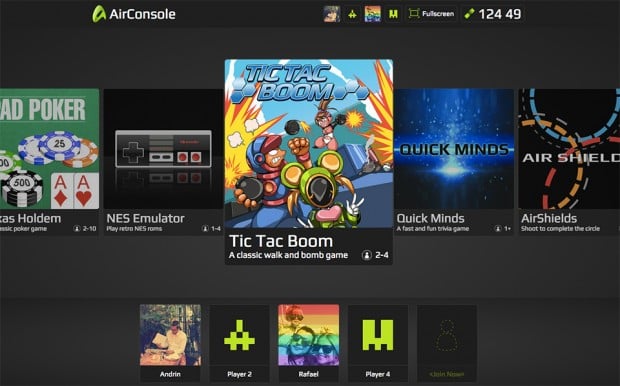 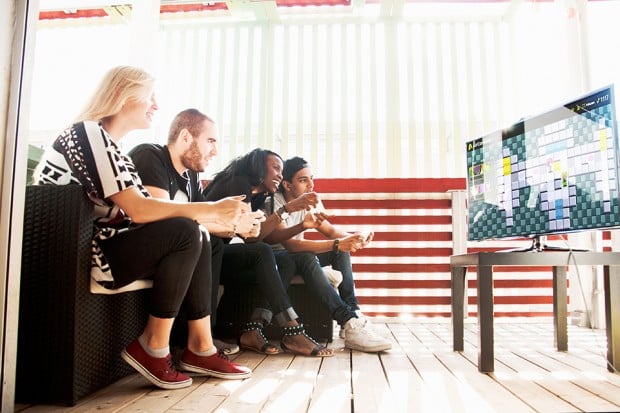 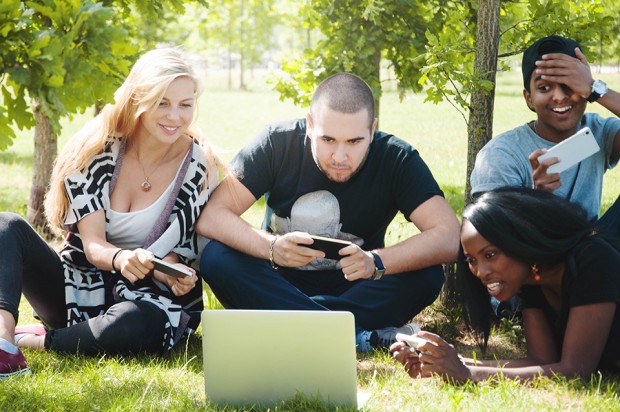 Should you play it right now? Yes and no. As I said, it has a depressing roster of games, but the system works very well. I tried a couple of its games and from what I can tell there’s barely any lag. Player one controls your session but if she drops out your session won’t end or hang; AirConsole instantly hands control over to another player. Most importantly, it really is easy to setup.

However, it exacerbates one of mobile gaming’s weaknesses: virtual buttons. They are a pain in the ass to use. The lack of tactile feedback means you’ll look down on your phone to realign your fingers from time to time, which is frustrating or outright game breaking. I really think AirConsole has a market and that it can become successful. But unless it can come up with a physical controller, I think N-Dream should just position AirConsole as a place for games that don’t require a lot of buttons, complex input or fast reflexes. Think board games, card games, games that use voices or gestures, game shows and such.