Still playing or messing with the good old Amiga 1200? Then check out Philippe Lang’s Kickstarter. Philippe and his crew at A1200 are working on new cases for Commodore’s classic computer. Not only do they dress up the 1200’s old bones in new colors, the cases will also have slots for add-ons and expansions. 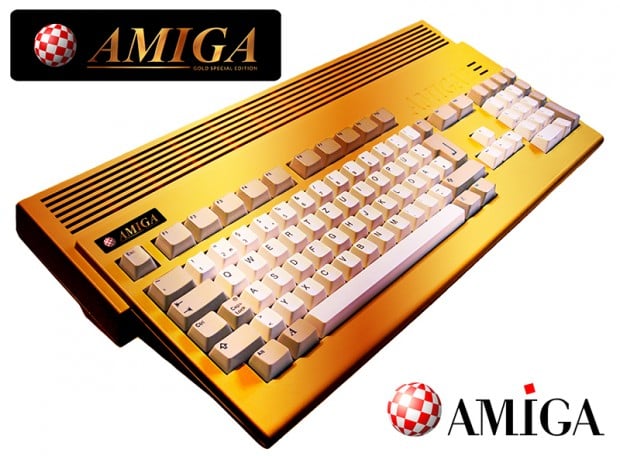 A1200 will offer 12 standard case colors. They’ve decided on black, white and transparent; the remaining nine are still up for discussion. You’ll be able to order different colors for the top and bottom halves if you like. It’s also offering limited edition colors such as gold, silver and bronze. 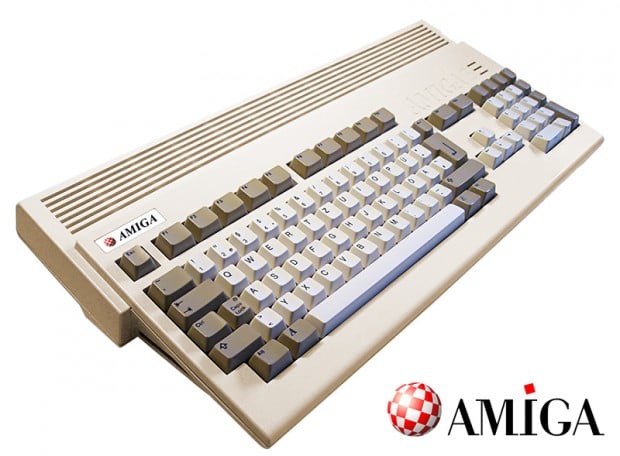 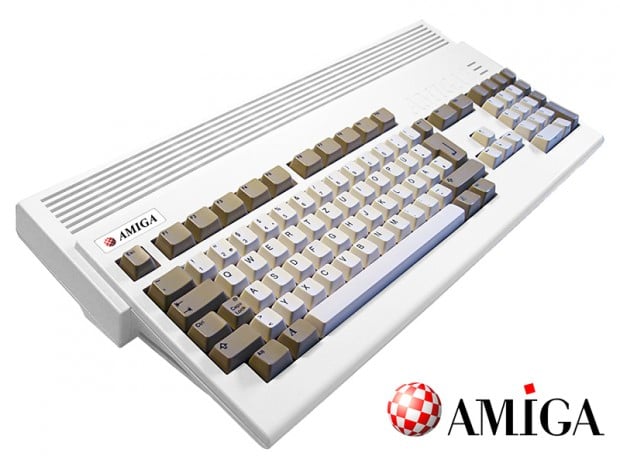 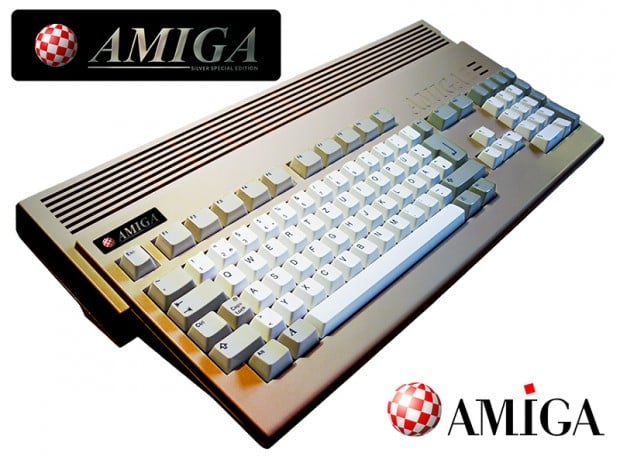 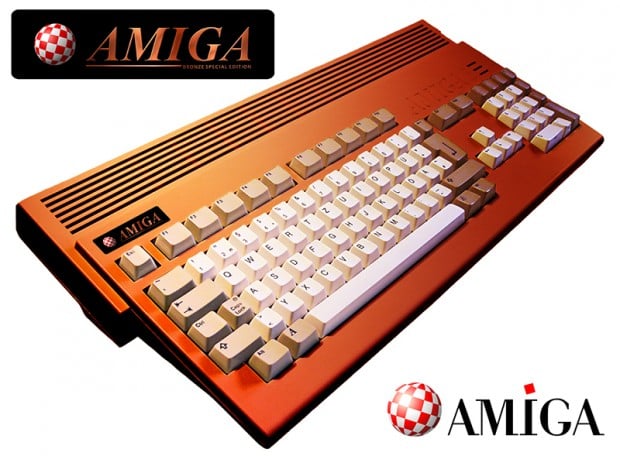 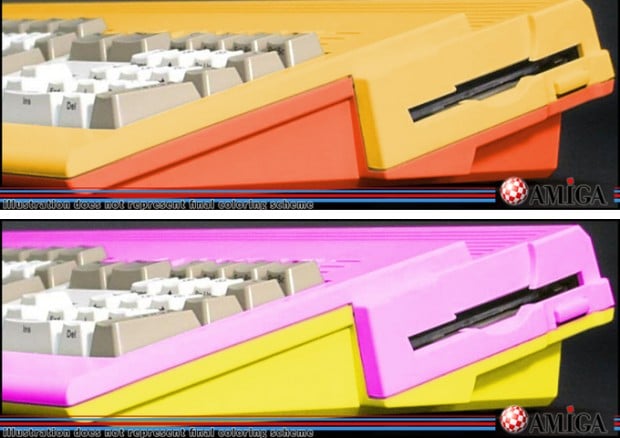 The new case’s practical features include a CF card slot, an LCD display window and mounting holes for the Raspberry Pi and MiST FPGA. Also, the plastic that will be used to make the case is UV-protected so that it won’t acquire the yellow tint that has plagued many old device cases. 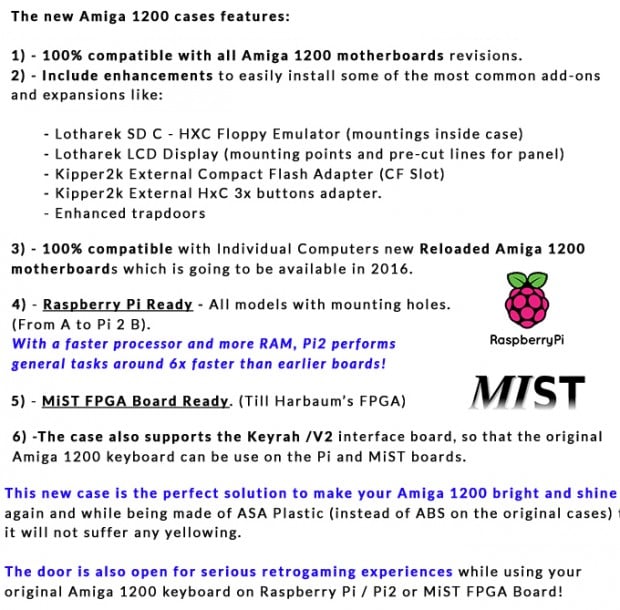