When I was a kid, I used to get mad when my brother would take off with my LEGO wheels. He would leave them lying around and I’d end up with a car that had only two wheels. Assuming my brother didn’t steal the gears, and I had the LEGO skills to build this working combination safe, I totally would have. 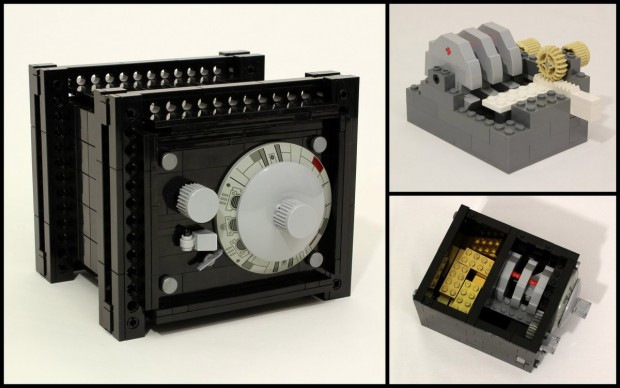 The safe is made using nothing but LEGO bricks by Jason Allemann. It has a three number combination and the only way to open it without the combination is to break the bricks.

If a picture is worth a thousand words, the video of the safe highlighting the details is worth eleventy billion words. Check it out to learn more about this cool LEGO project. 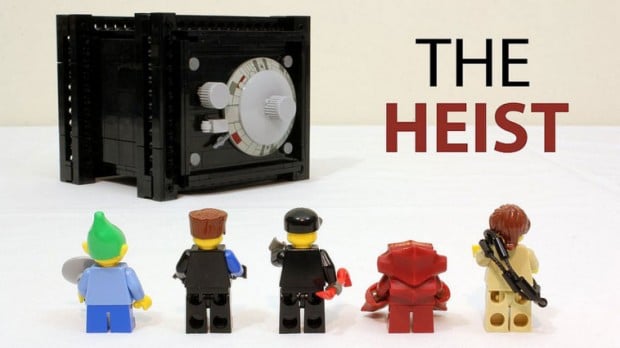