A couple of years ago, we featured a teenager who invented a flashlight that runs on body heat. The Lumen flashlight is the exact same idea, albeit one that will be mass produced. 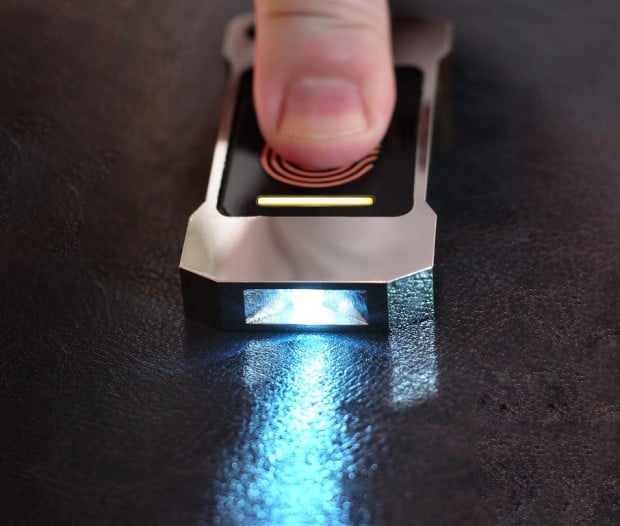 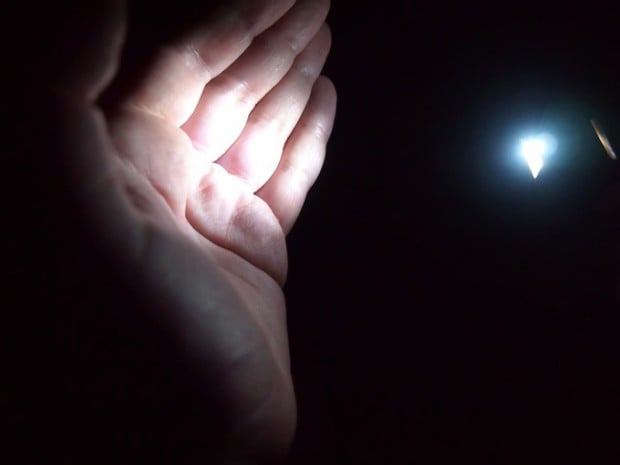 Lumen uses a 5mm Cree LED that produces 3000 microcandela of light. It’s not that bright, but it’ll do in a pinch. Inventor Rost says that if your finger is at least 30ºF warmer than your surroundings then you’ll generate more than enough electricity to power the flashlight’s LED. In such cases, the extra power will be stored in Lumen’s built-in supercapacitor for future use, though Rost didn’t mention the supercapacitor’s specs.

Pledge at least $30 (USD) on Kickstarter to receive a Lumen flashlight as a reward. As you saw in the video, you can get it with either an aluminum or a titanium case. Both cases can be ordered with or without a glow-in-the-dark Tritium vial.