A group of scientists have come up with a system that makes hand-drawn animation much less tedious for novices. Their software analyzes your drawing in real time and then shows an overlay of what you might want to draw next, giving you the option to accept or reject its suggestions. 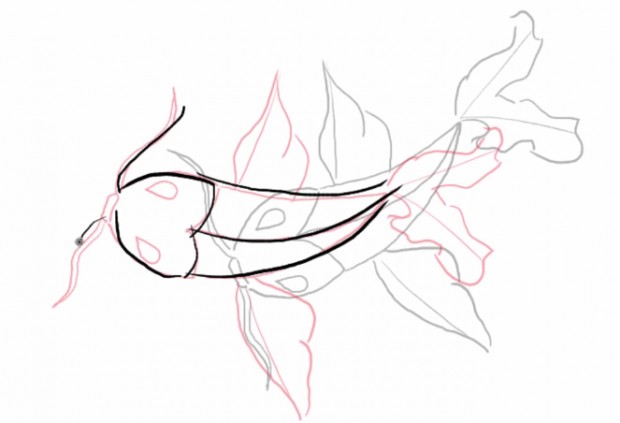 The software was created by University of Hong Kong’s Jun Xing and Li-Yi Wei in collaboration with University of Tokyo’s Koji Yatani and Oculus employee Takaaki Shiratori. It can autocomplete in two ways. First, it analyzes an object’s sketch in one frame and then predicts what that object would look like in succeeding frames as you keep drawing. 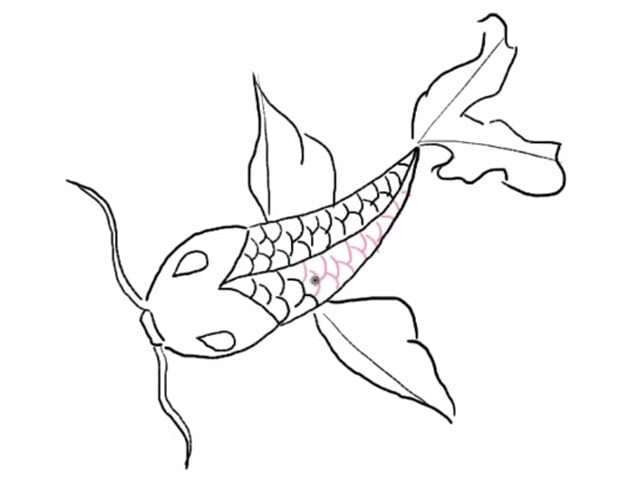 Note that in both functions, the software continuously updates its suggestions because it analyzes the drawing in real time.

The scientists already presented their work at this year’s SIGGRAPH Asia and will publish their paper online on 11/2. They also stress that in its current form, their system will benefit only novice animators. They plan on improving their work to make it applicable to more advanced animation.