Up until she turned 10, my daughter was all about the stuffed animals. Apparently 10 is the age where stuffed animals become stuff for babies. Before that time, we were in the Build-a-Bear workshop at the mall so frequently that the girls working the counter knew her by name. Despite her outgrowing such things, I can only assume when this Pikachu hits the expensive stuffed animal store, I’ll probably be back there. 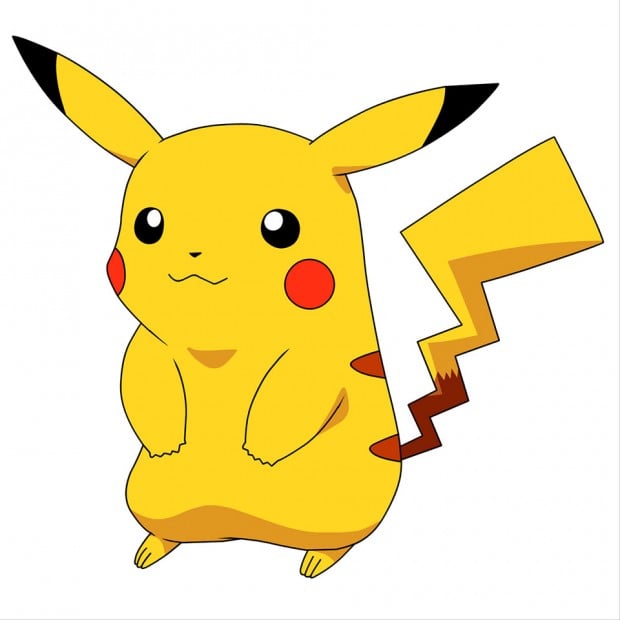 Starting next year in Build-a-Bear stores in North America, Europe, and Australia fans of Pokémon will be able to choose Pikachu. Not only can you stuff the little yellow whatsit, there will also be accessories to go with him.

Those accessories include a Poke Ball hoodie, Charizard costume, and a annoying as hell sound chip that we assume will say “Pika Pika”. Buyers of the animal will get a free Pokémon trading card too.