Most mugs and bottles can keep a drink’s temperature for hours, but the new Ember mug can actually change the temperature of its contents. And I thought the self-stirring mug was magical. 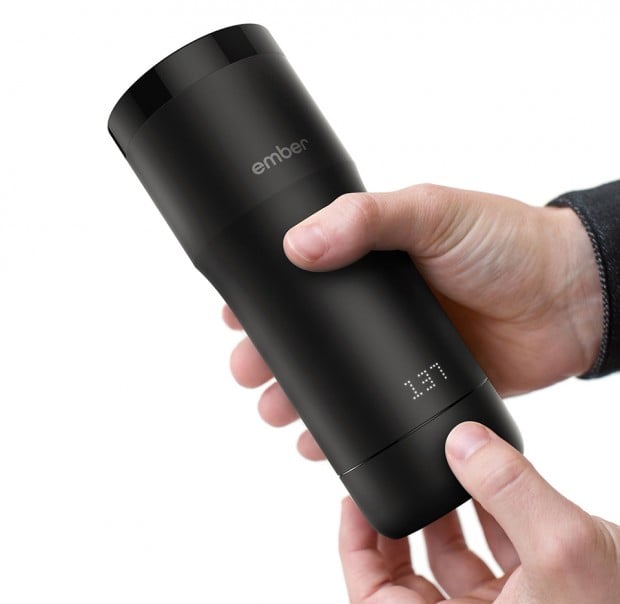 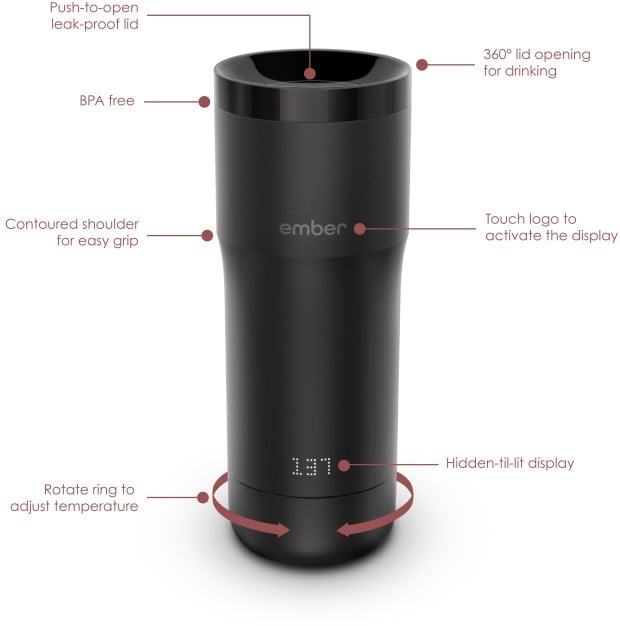 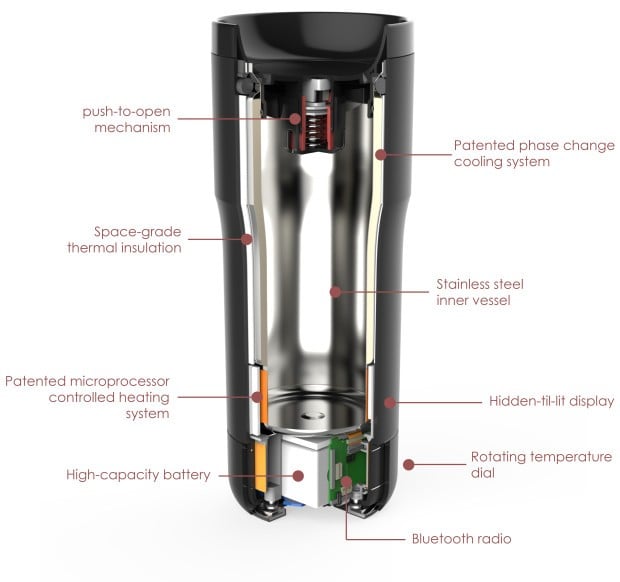 Ember’s built-in battery can power its heating and cooling powers for only two hours per charge. Fortunately it comes with a charging coaster so it can keep running as long as you have it plugged in. 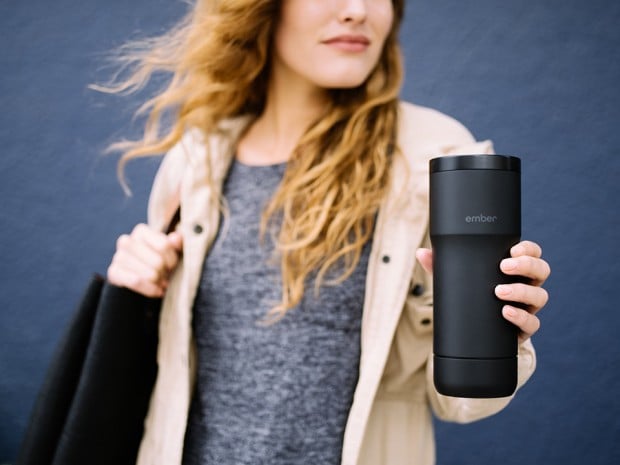 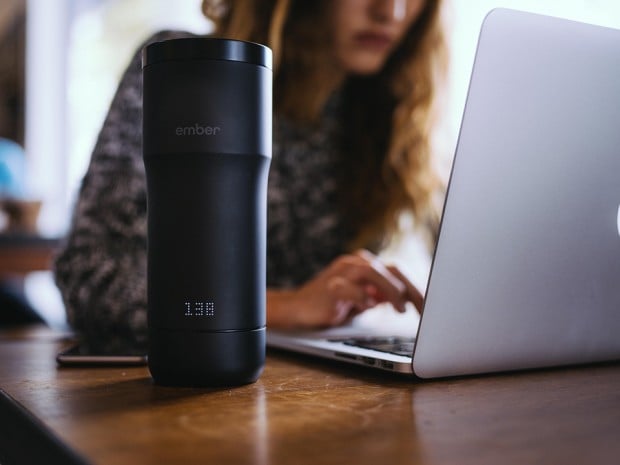 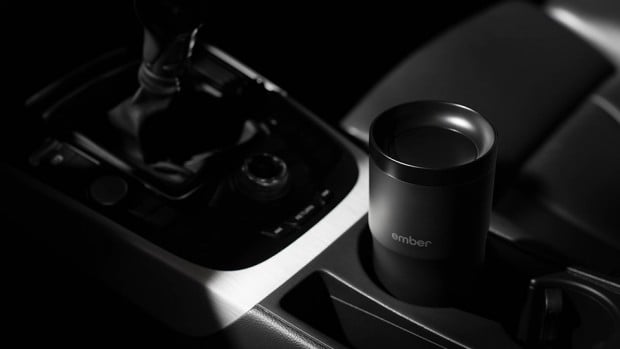 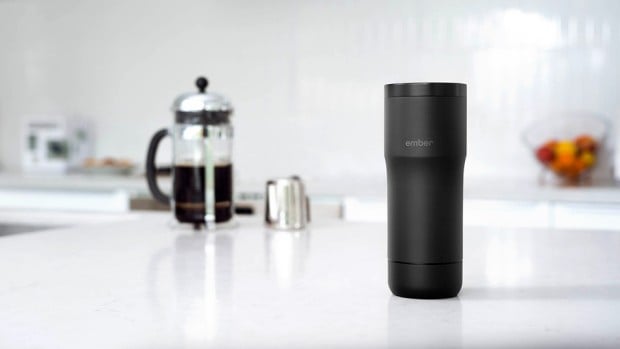 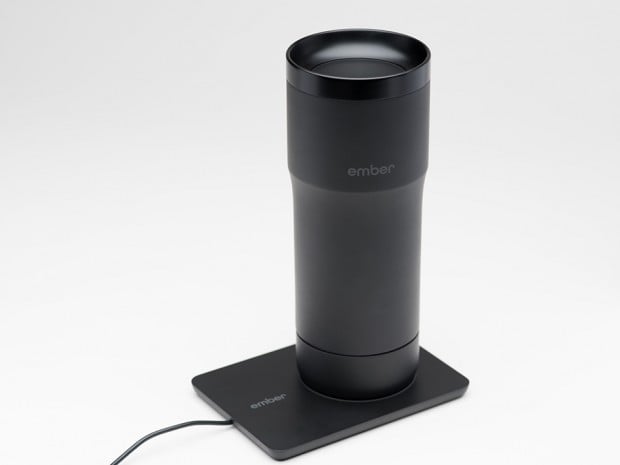 Pledge at least $129 (USD) on Indiegogo to receive an Ember mug as a reward. It’s certainly a useful product; the only annoying thing about it as of this writing is that the company behind it have yet to provide the temperature range that Ember can provide.