TeePublic member Mdk7 played Vault Boy like a damn fiddle, turning him into a Metal Gear Solid V mascot in this awesome mashup. 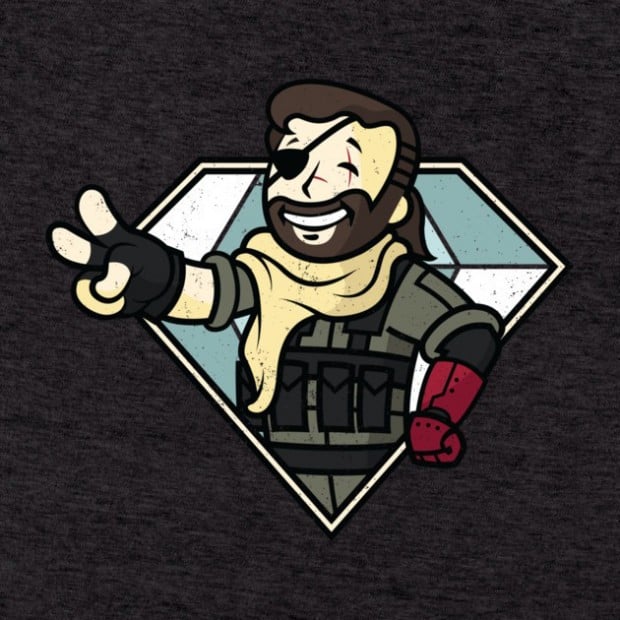 Incidentally, as of this writing that’s the only tweet that Bezzle-ution has sent. Perhaps he’s also Mdk7? 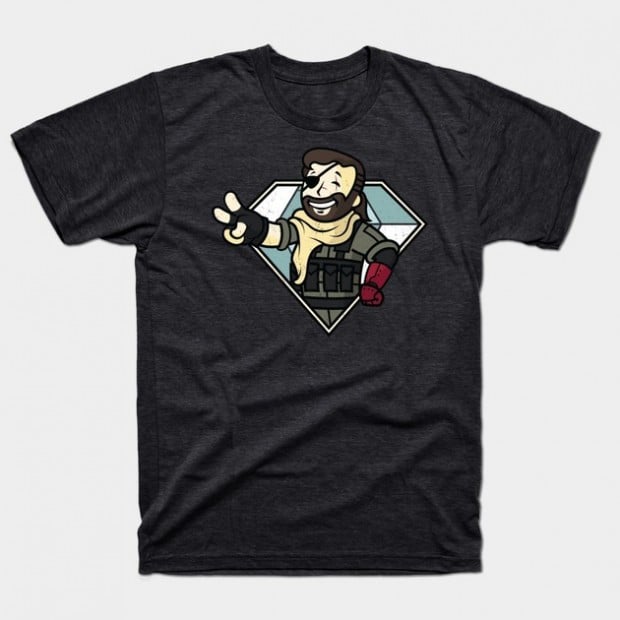 This is Pequod! Arriving shortly at Vault 111! TeePublic sells the Vault Boss tee for $20 (USD). You can also get it on a tank top, hoodie, print and more.

Cutting Glass with a Sandblaster