Motus Motion-based Synthesizer: Shake it Off

A few days ago we talked about Mogees, a tiny digital musical instrument that triggers sound by vibration. The Motus is another unorthodox yet intuitive portable instrument. It lets you create or trigger sounds by motion. Fellow air guitarists, our time has come. 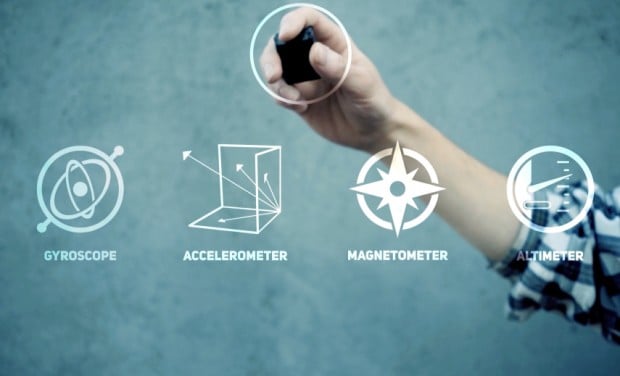 Motus – no relation to music giant MOTU – uses the same sensors found in many mobile devices to gather data about its motion, orientation, speed and more. All of that are used to dynamically trigger effects, samples or prerecorded sounds. In that way it’s like Korg’s Kaoss system but in three-dimensional space. You can also use Motus as a MIDI or OSC controller or even control visuals with it. 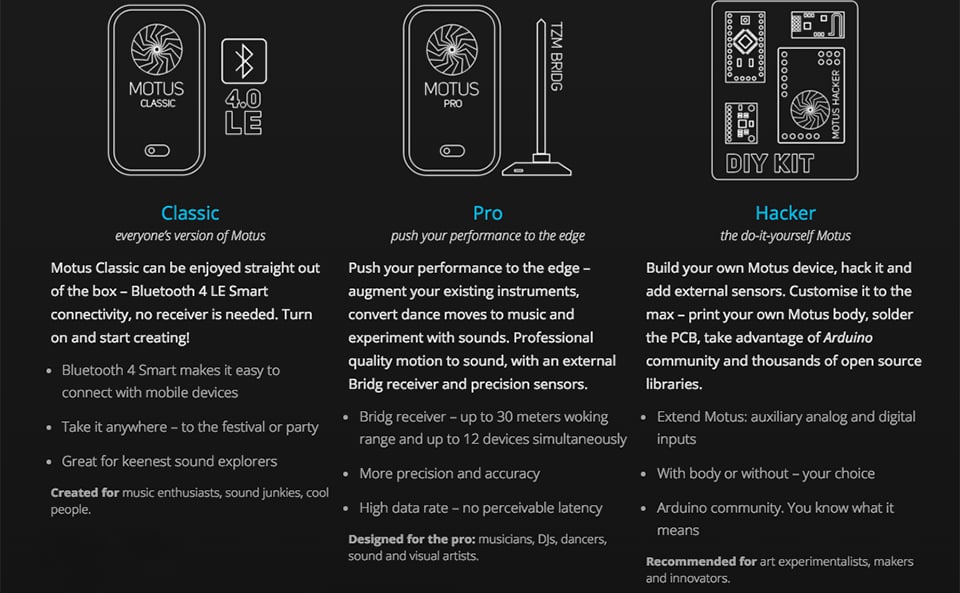 Here’s just a very small taste of what you can do with Motus:

Motus may not be as precise as other musical instruments, but as you can see it frees up your options and adds new layers to music and performance art. Pledge at least $79 (USD) on TMZ’s independent fundraiser to receive a Motus as a reward.