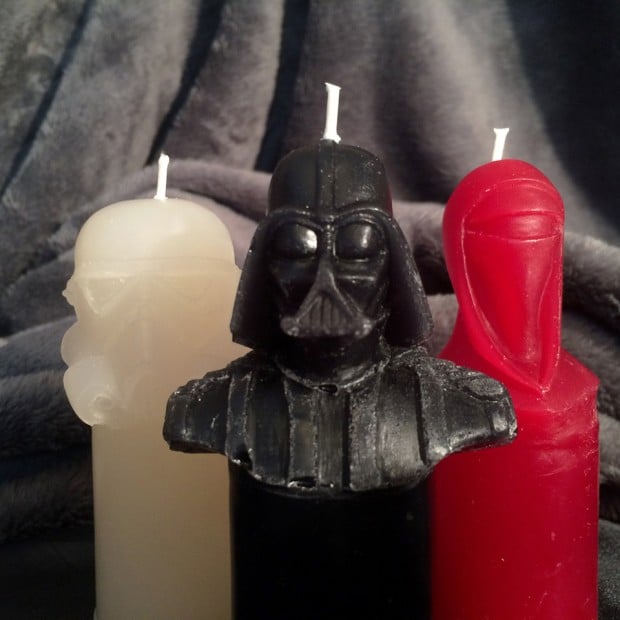 While Zeitgaiss doesn’t mention the candles’ dimensions, it does say that each one lasts for up 45 hours and can fill a 225sq.ft. room with its scent. Vader has a lavender scent, while the stormtrooper is cinnamon, nutmeg and clove, and the Imperial Guard smells like cedarwood, orange and patchouli. 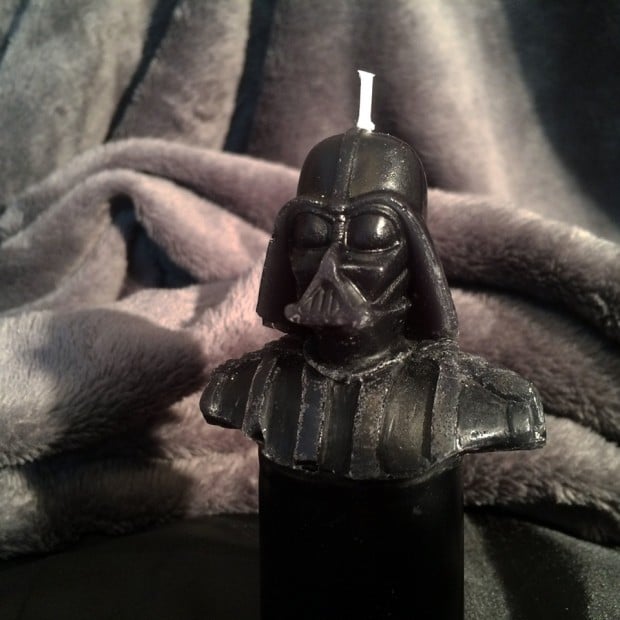 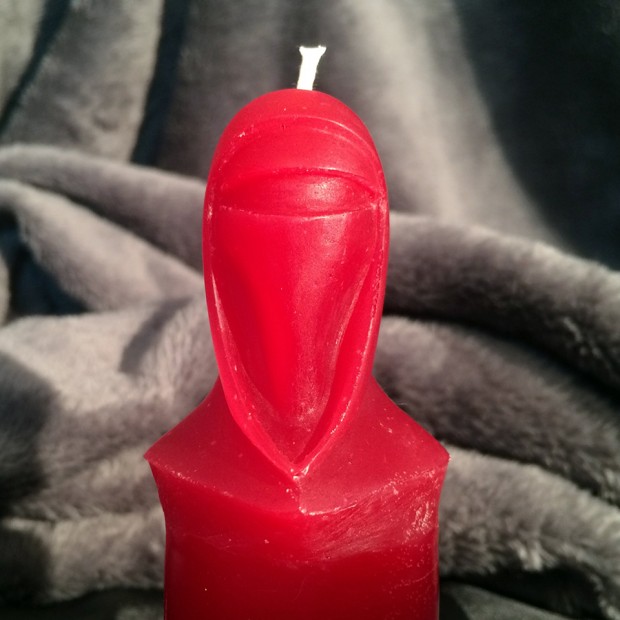 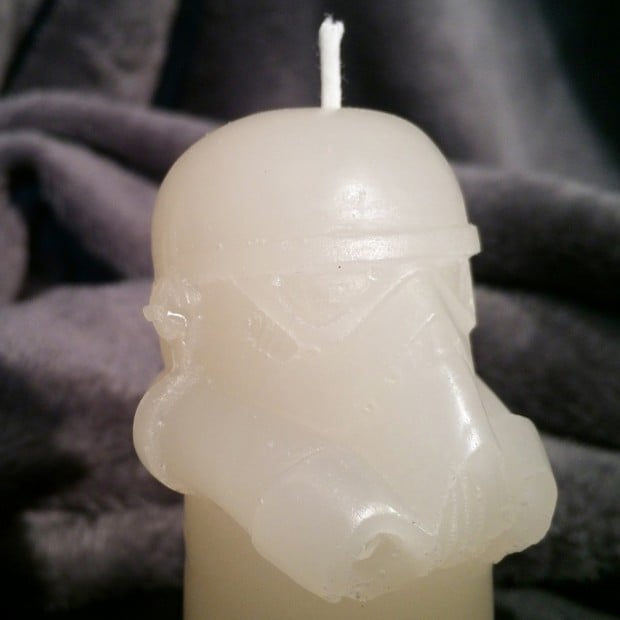 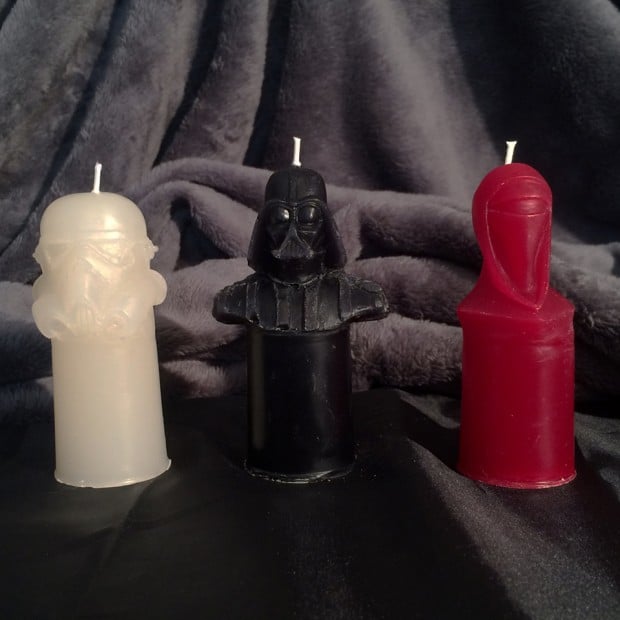