AIG Will Insure Your Drone

One time I was out at the racetrack and there was a videographer there filming footage of cars for some TV show. His drone was super fancy and had a high-end video camera underneath it. It went wonky and suddenly climbed to what seemed like a thousand feet and tumbled into the distance. The dude was beside himself and went on a 4×4 excursion across the hundreds of acres at the track in search of the drone. It turned up weeks later as I hear and was a total loss. 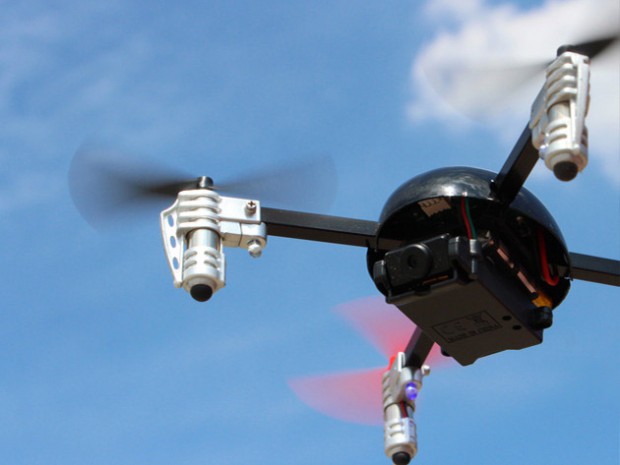 Apparently, AIG will now write an insurance policy for unmanned aerial vehicles of this sort. The policy will cover you if your drone crashes or goes awry, and will replace the drone and any gear it is carrying. The plan will also cover the pilot or on-ground crew in the event your drone drops your fancy camera on someone’s head. The drone insurance even covers you against “war, hijacking, and terrorism.”

I have no idea how much these policies cost, but I will assume they are not cheap, and designed for larger, more expensive UAVs. Drones are wont to go off course, so there is a high chance of a loss.