What do Gundam, Groot and King David have in common? They all have action figures. Japanese toymaker Max Factory recently unveiled a Figma action figure of Michelangelo’s world famous statue, so he can join the ranks. 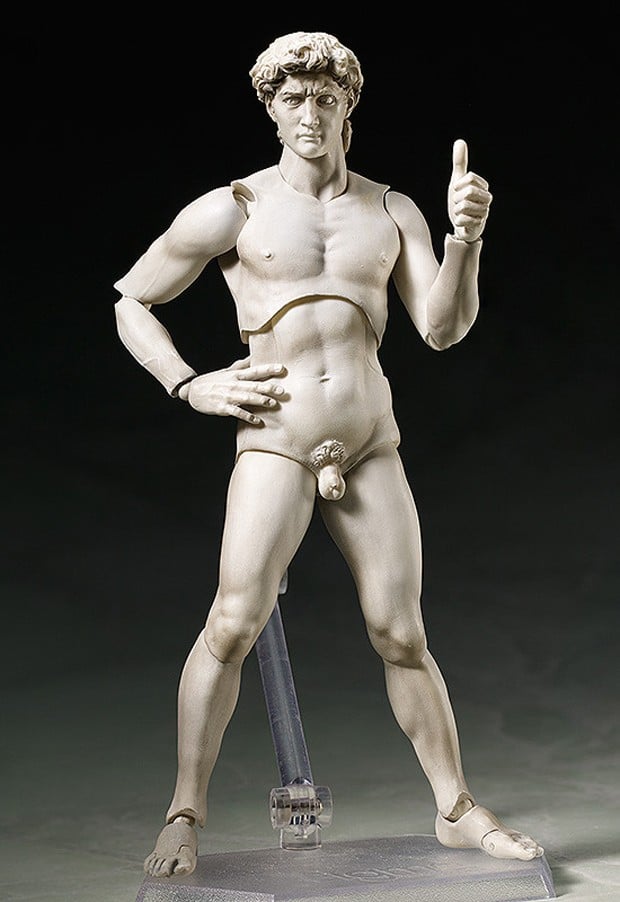 Good Smile Company says great care was taken to preserve the statue’s proportions. You can keep it in its classic pose, but where’s the fun in that? Thankfully the figure comes with alternate hand and sling parts and has moveable eyes, so you can make it look more like the work of Mikey the turtle. 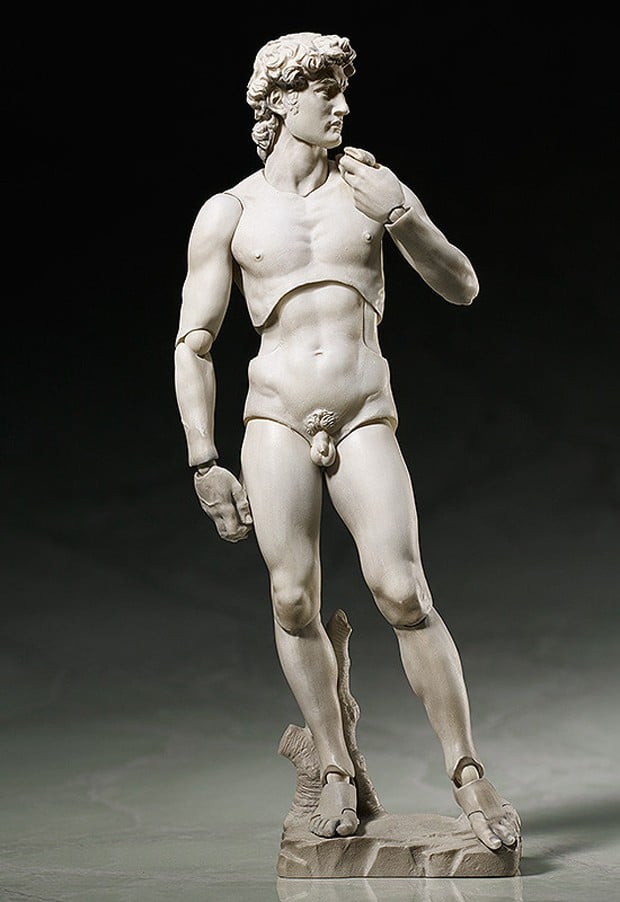 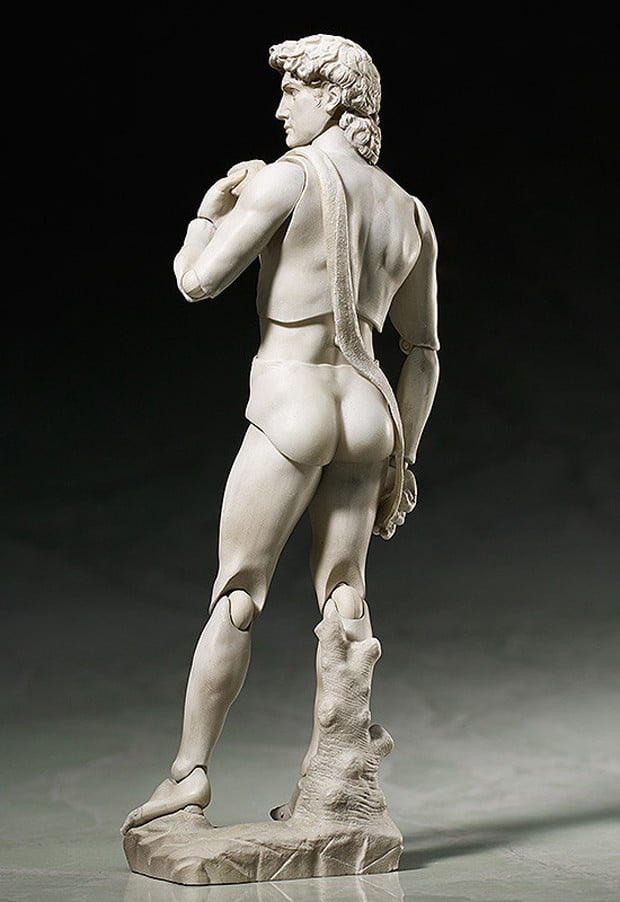 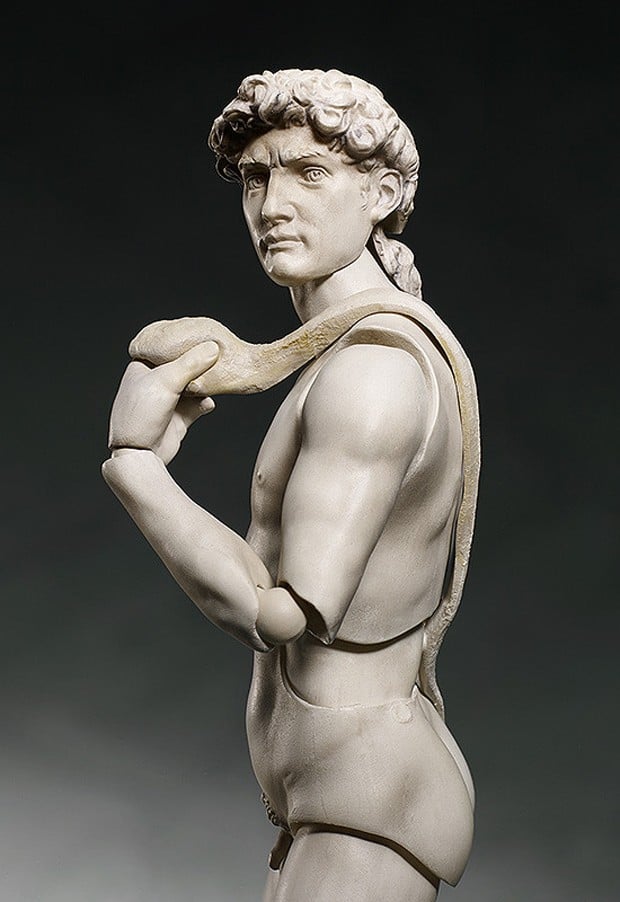 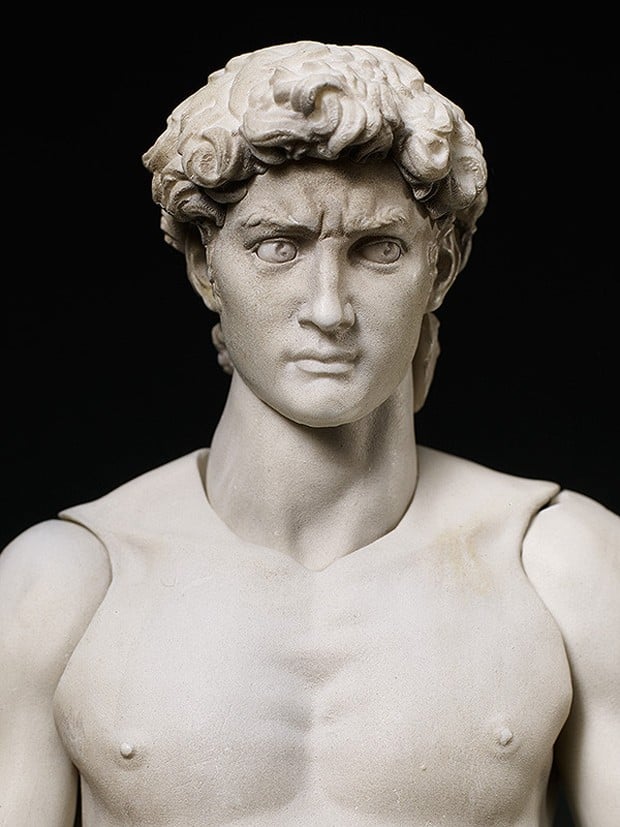 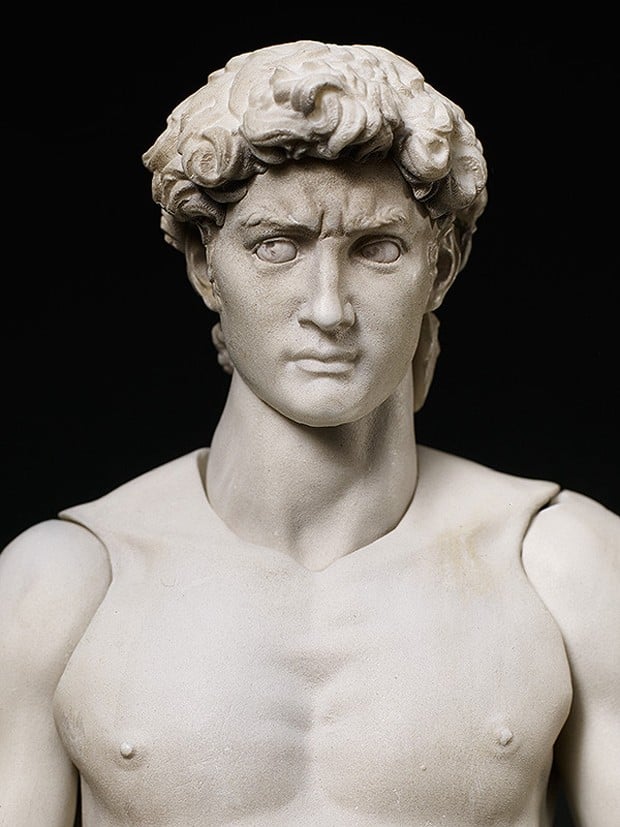 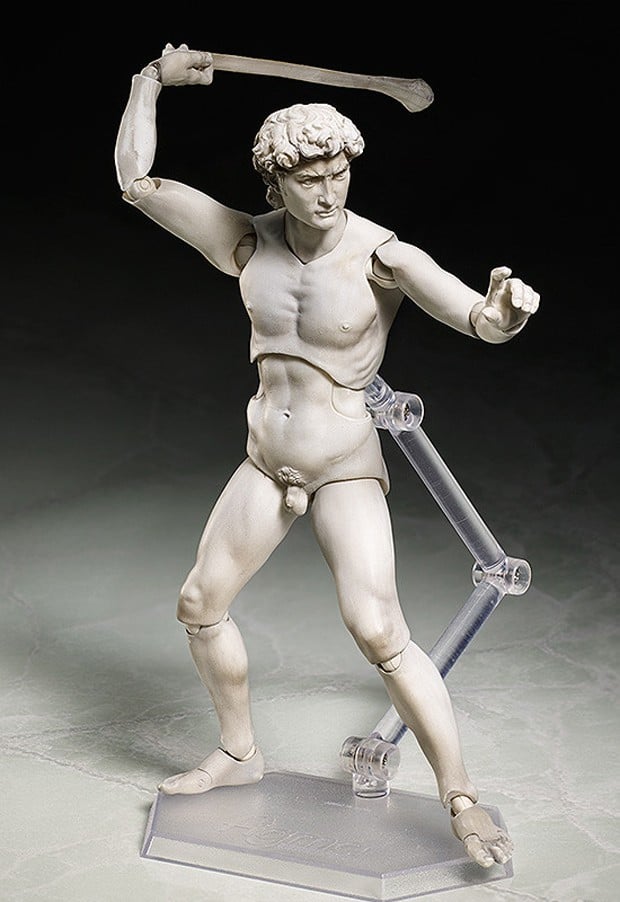 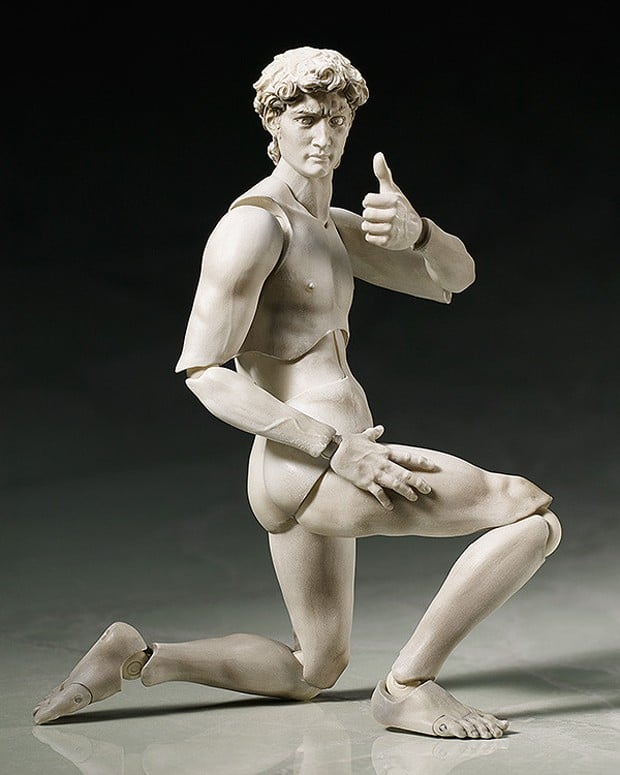 You can pre-order the Figma David figure from Play Asia for $43 (USD). This is actually the third in Figma’s Table Museum series, the first two being The Thinker and Venus De Milo. Both figures are also available from Play Asia.