You can find a ton of DIY guides and kits to make arcade machines based on the Raspberry Pi, but if you’re willing to pay to play, watch out for Marcel de Haan and Hartmut Wendt’s Starforce Pi, a compact retro arcade machine with an internal battery. 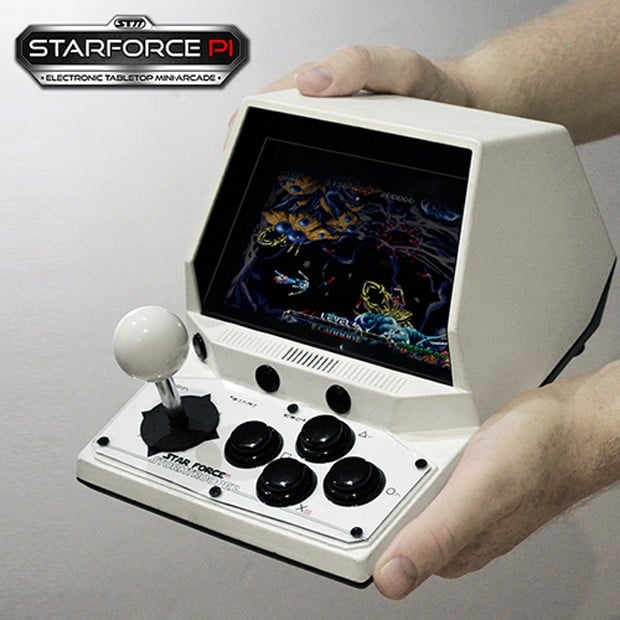 The Starforce PI has a 4.2″ 320×240 TFT screen that’s mounted behind a tinted magnifying glass to get that vintage arcade look. It also has an 8-way microswitch joystick, microswitch arcade buttons, an HDMI output, two USB inputs, stereo speakers, 3.5mm output, microSD card slot and a 3000mAh battery that should last up to five hours per charge. Last but not least, it’s got a beautiful retro case. 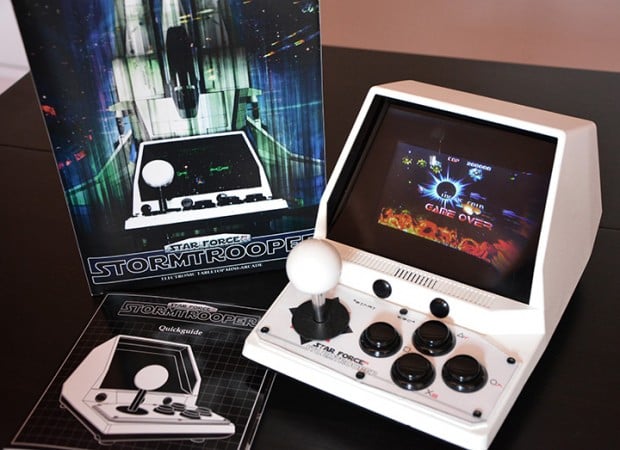 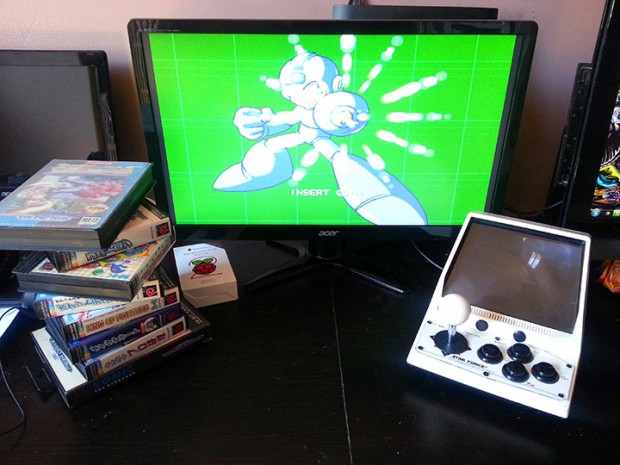 Here’s the teaser for their upcoming Kickstarter fundraiser:

Marcel also made a mockup of a game made for the Raspberry Pi itself, delivered in the form of a microSD card. He hopes that the Starforce Pi and other Pi gaming machines would lead to new 8-bit and 16-bit games for the Pi. And why not? There’s certainly a market for it. 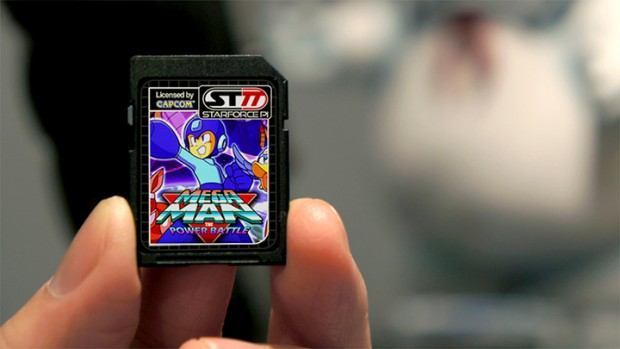 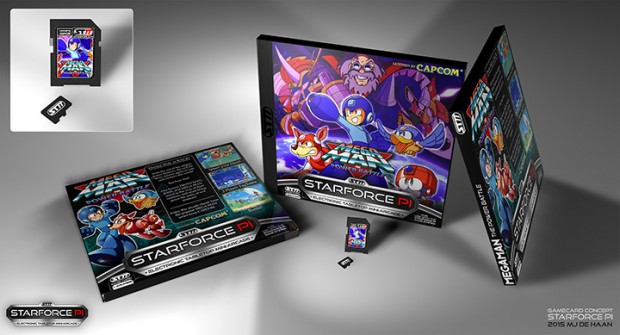 Marcel and Hartmut’s Kickstarter will launch on 11/15/15, where a pledge of at least €199 (~$220 USD) will get you a Starforce Pi as a reward. Keep an eye on their website and their Facebook and Twitter pages for updates.