Provenance Retro Video Game Emulator for Apple TV: The Past of Television is Here

Here’s the funny thing about video games. It gets harder to get a hold of games from 5 to 10 years ago, but it becomes easier to play games from 30 years ago. Aside from their original consoles, you can play 8-bit and 16-bit games on your computer, mobile device or on your own DIY console. And now we can add the new Apple TV to that ever growing list. 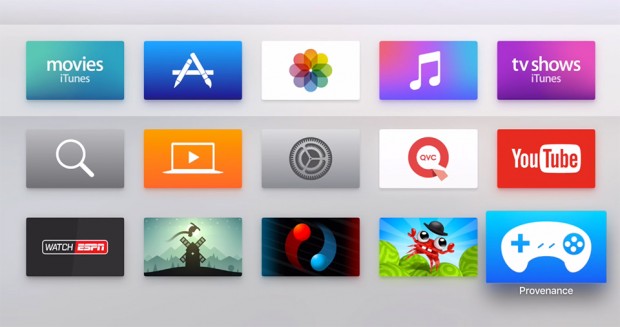 iDownloadBlog‘s video below shows you how to install Provenance, an open source multi-system emulator, on Apple’s new media streaming device. Unfortunately it’s a tedious process. In order to pull it off you need a Mac, a USB-C to USB-A cable, a copy of Xcode and an Apple developer account. Thank goodness for retro consoles eh?

[via iDownloadBlog via IBTimes]