Remember the rusty garage that turned up briefly in Fallout 4’s announcement trailer? LEGO builder Pierre made a LEGO replica and it is fantastically detailed. Pretty large too. It looks like he captured the scene perfectly – just click on the image below to see it in all it’s glory:

This whole diorama is five feet wide and almost two feet high, so this isn’t minifigure-scale. That makes it large enough to show off all of that cool detail. It is large enough to fit that suit of power armor, Dogmeat, a bobblehead figure, a minigun, Nuka-Cola bottles and much more. 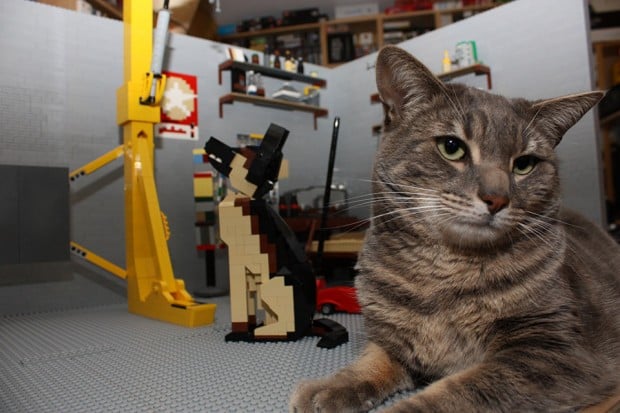 Pierre did an awesome job on all of the little details. 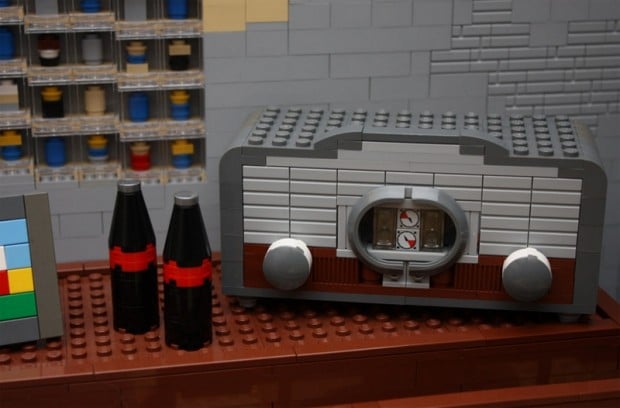 This is a garage I would definitely like to hang out in. This is just further proof that everything looks better in LEGO. 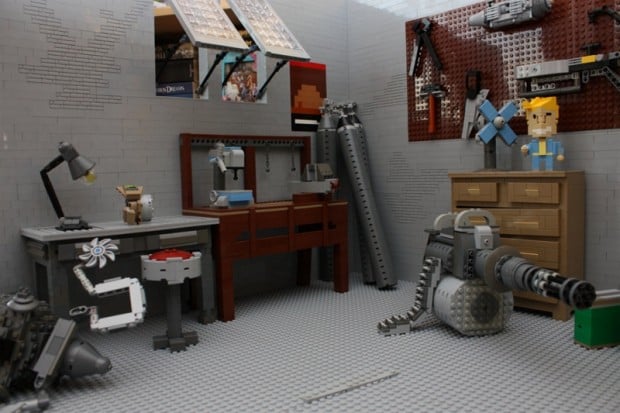 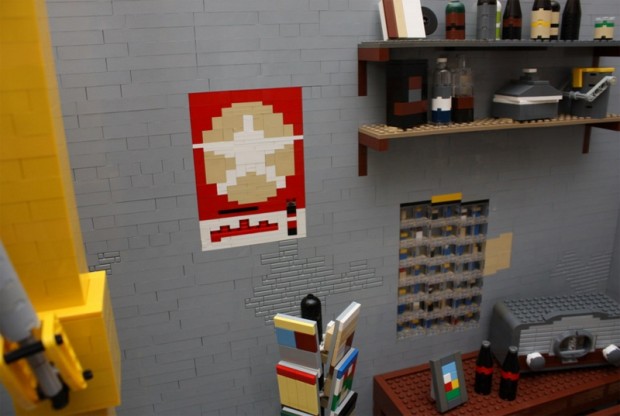 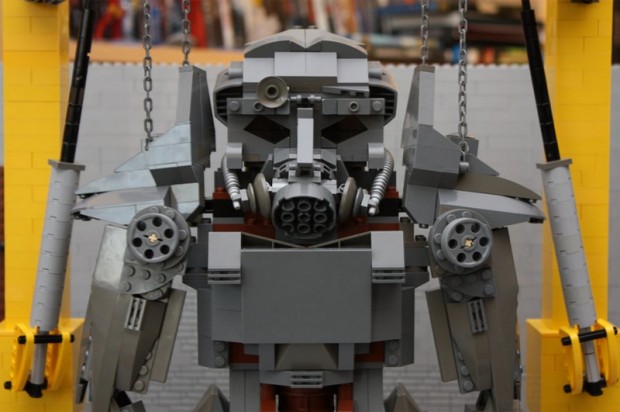