Tickle Me Elmo Gets Roasted by a Jet Engine: Melt Me Elmo

If you’re a parent, you have probably been annoyed by many a Tickle Me Elmo toy. Those talking versions are downright evil. Even if you aren’t a parent who has been subjected to said torture, you’ll enjoy this video of Elmo being burned at the stake in a very modern way. 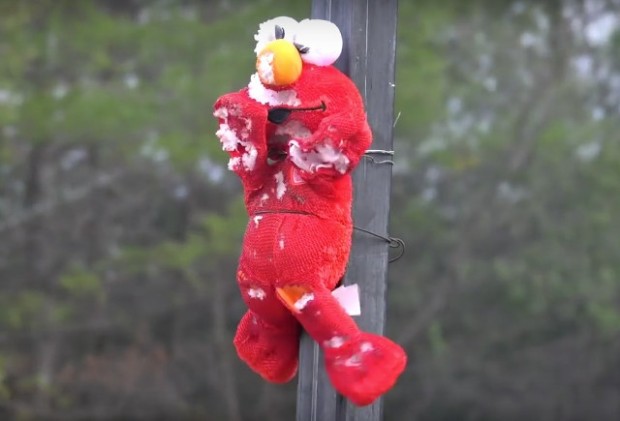 This video from Youtuber PowerModz shows Tickle Me Elmo getting blasted with a jet engine that’s been mounted on the back of a truck. I wish I had one laying around. This looks like a lot of destructive fun. As you can see in the video, this little red menace never stood a chance.

How’d you like that Elmo? Did that tickle? The way that the wind was moving Elmo’s hands against his face just before the blast made him look nervous. There’s something oddly satisfying about watching this little guy melt.

[via The Daily Dot via Geekologie] 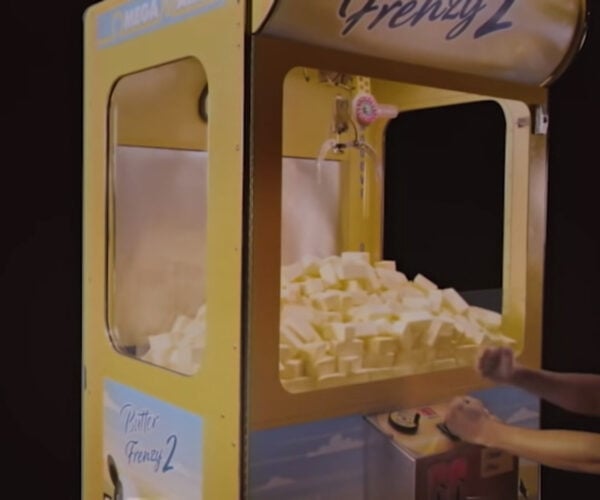