Last year we featured Captioning on Glass, an application that uses Google Glass and an Android device to translate speech to text in real time. Now a group of teenagers claim they can provide us with a device that has the same capabilities. 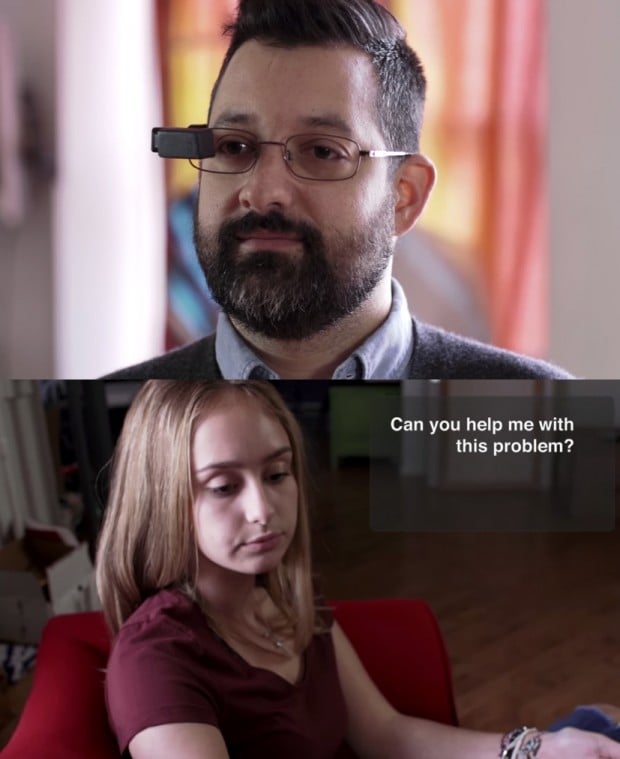 Frants Innovators’ Live Time Closed Captioning System (LTCCS) is an augmented reality system powered by the Raspberry Pi. Its display is designed to be mounted on eyeglasses, while the Pi and the rest of the components are in a pocketable case.

The company claims that they’ve already made the display and that their software works, but they’re still refining their system: “What we still have to do is perfect it. Ideally, we want to make a system that works in any situation. Obviously making it work in absolutely any situation is impossible, but what is possible is making it work well enough that you never encounter the situation in which it doesn’t.”

You can pledge at least $650 (USD) on Indiegogo to receive an LTCCS as a reward, though I suggest you wait until Frants Innovators can present more concrete proof of their product.