Watching TV shows and movies is a lot better with a few – just a few! – buddies around. But mobile devices, wireless Internet and online video services are making the activity obsolete. Genii aims to reconcile the tradition with modern technology with Cast. 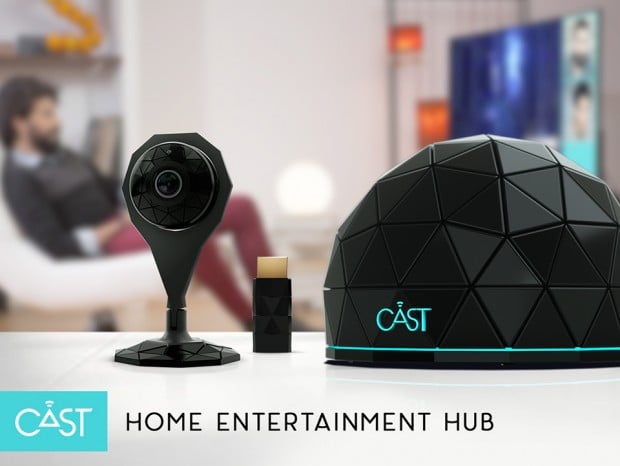 Cast is like Chromecast in that it’s a mobile-focused video streaming device. You use the Cast app and an HDMI dongle to send a video or whatever’s on your mobile device’s screen to an HD display. But the major difference is that up to six other people can also receive what you’re casting, via their mobile device or HD display. The app also has a built-in chat with support for live video. 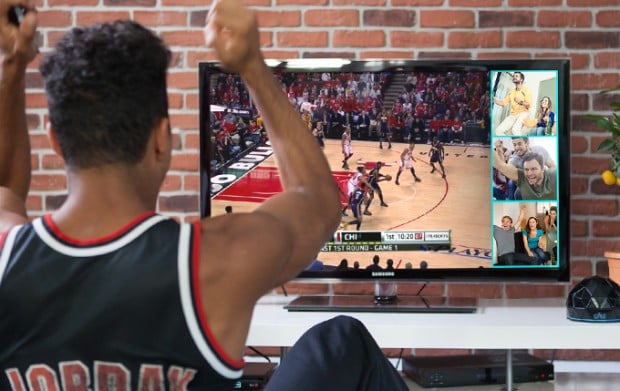 Only the Cast owner needs to have a subscription to the service being streamed, and its makers claim this is perfectly legal, since copyright laws allow for viewing with a “a normal circle of family and acquaintances.” Though entertainment companies’ lawyers might have a different opinion of the tech. 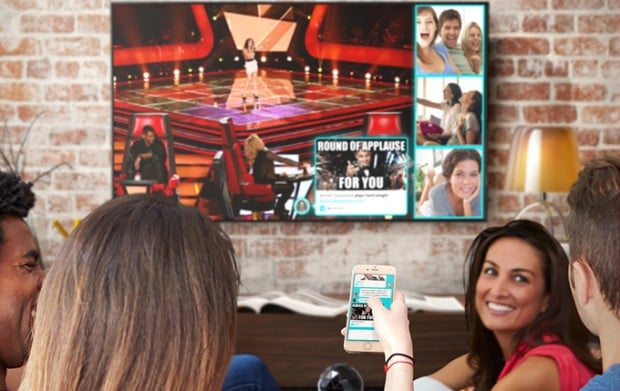 If your loved ones will watch what you’re casting only on their mobile devices, then all they need is the Cast app. However, if they want to watch on an HD display they’ll each need to get both an HDMI dongle and a Cast computer. 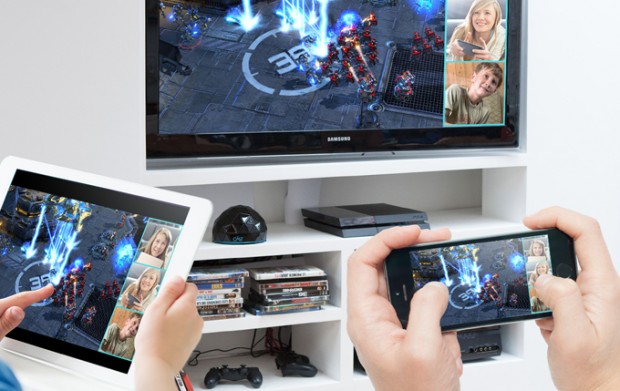 Note that if you’re in the same Wi-Fi network as the other people sharing the video stream then you just need one Cast computer (and one HDMI dongle for each display) for all of you. Naturally you’ll need a webcam for video chat, but the text chat is built into the Cast app.

Pledge at least $199 (USD) on Kickstarter to receive a Cast set – the Cast computer, an HDMI dongle and a webcam – as a reward.