This Game Boy concept from German designer Florian Renner is sleek and beautiful. It re-imagines the classic handheld Game Boy for the modern world. It’s called the “game boy up1”. I like it. Hell, I wish I could buy it. I hope Nintendo is paying attention. 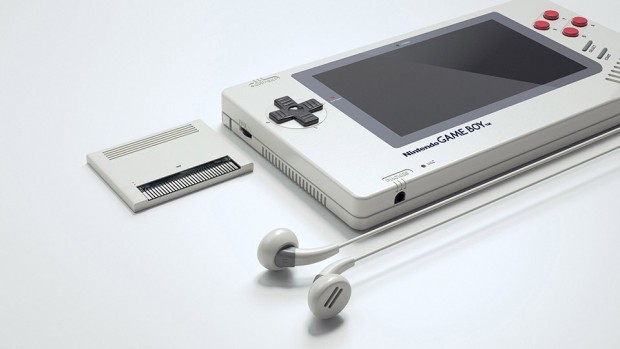 The idea was to keep the better elements of the original and adapt them to the functions and requirements of today’s games. Renner kept the headphone output and game cartridges, and adapted the display to meet the standards of modeon gadgets. 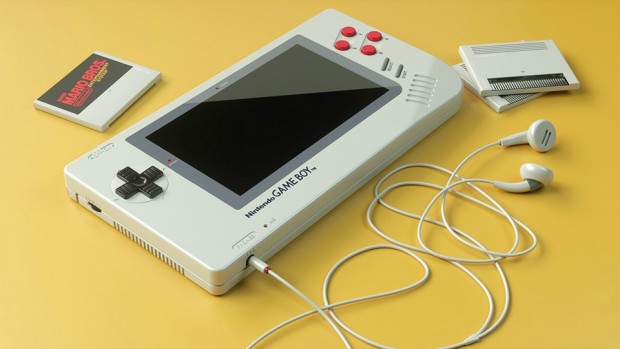 I really love how long and sleek it is. The shape combined with the original color scheme really looks awesome. And now it has a nice wide screen. Too bad it isn’t real. 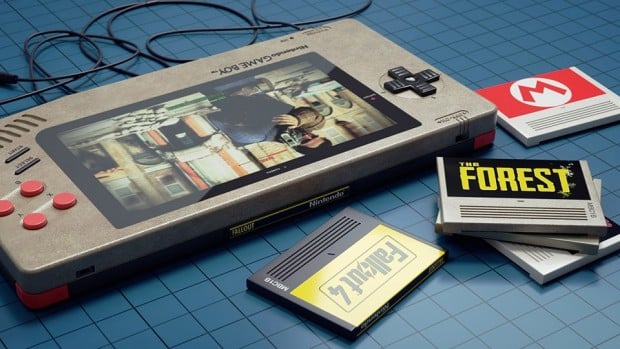 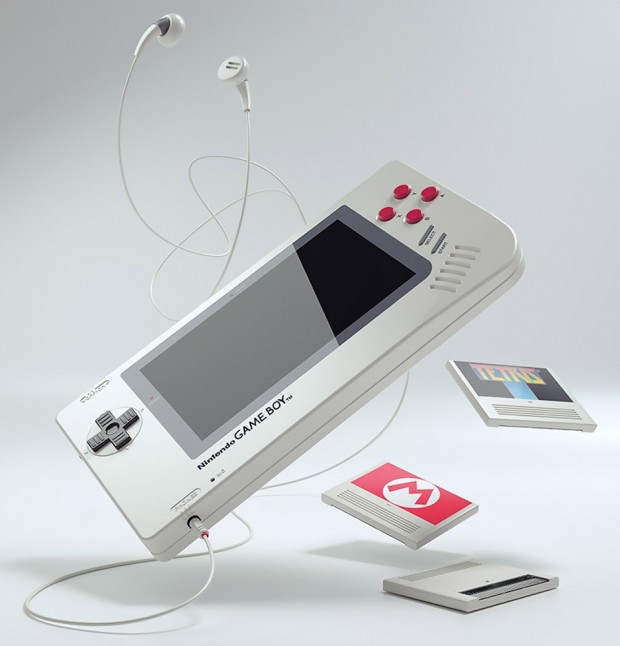 How The Emeco Navy Chair Is Made